Aidonia as above, so below

illumiinae
Aidonia is a tidally-locked satellite, one hemisphere mired in perpetual daylight, and the other in eternal night with areas known as the Dawn and Dusk Regions located in between. While the Dawn Region is largely unpopulated, covered by the vast Trennet Ocean, the rest of Aidonia is a vast and diverse place made up of three large continents: Phicen, Adis, and Vriddasa.   The current era is the Ayadane Era, named for the Ayadane Pantheon of deities. It's quite a young pantheon, less than a millennia old and not yet fully formed. Many portfolios remain unclaimed, and many more people desire to hold them. However, ascending to divinity is a process few truly understand. Changes between eras and pantheons are often cataclysmic, setting back the progress of regular mortals by centuries and leaving behind few records. Regardless of their precise methods, the Ayadane deities laid waste to the previous pantheon, the Lizdah Deities, and ascended as they did to take their places.   The entire planet is re-learning how to function in a world with new nations, new leaders, and new gods, all laying claim to whatever they believe to be theirs. 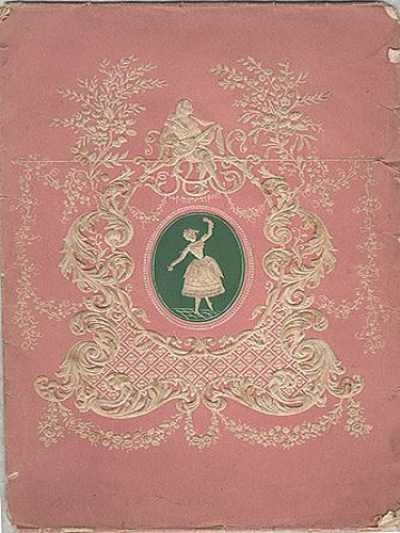 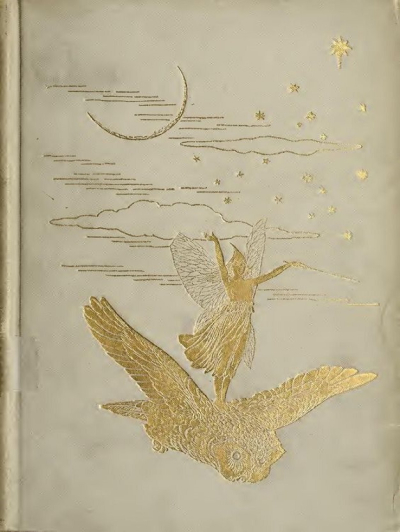 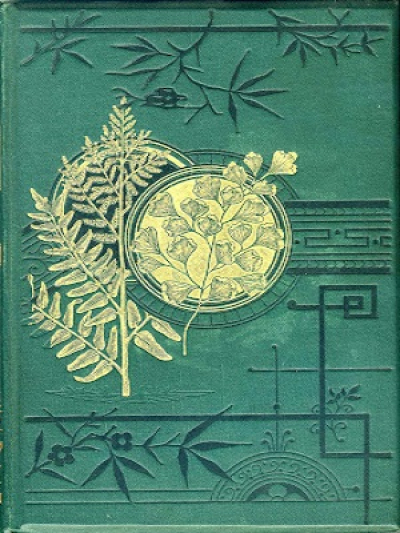 Bruxaria: A Study in the Selcouth

Who needs wizard chess when you can do a wizard keg-stand?