Small islands are littered all around Aewyn, but none share the beauty of Nordenblå.

Like a glistening iceberg, protruding from the cold Dybvand Ocean, it lies as an unpolished diamond. A beacon in the north.

Nordenblå is a small country, some wouldn't even call it a country, but rather just a settlement, but as they have their own laws, rules and ruler it is counts as a country.


Nordenblå is a large underwater mountain, and only the very tip breaches the freezing waters forming a small rocky mountain island. The main island is surrounded by smaller islands, dotted around the coats.   The southern parts of Nordenblå show signs of being an old volcano that erupted long ago, but not the entirety of the island is made up of volcanic rocks. The northern and highest parts are made of limestone and rocks, coming from the ocean floor.
A strange combination, and maybe an even stranger coincidence, that these two natural phenomenons have happened at the same place.   Most of the island itself is steep slopes, icy rocks, and snowy peaks - and even a small glacier is found at the eastern coast, making freshwater accessible for both plant life, animals and human settlers.
The weather here is often very windy and cold, making it hard for greenery to grow large. Only one larger settlement have been made at the foot of the rocky mountains, on the volcanic side. The ground here is very fertile and strange plants and shrubbery has somehow found a way to grow here. At the very southern point, the lands flatten a lot, and old ruins have been discovered here, made from stone from the mountains.

One large settlement is found in the southern regions of the island, called Nordhavn. This is the only official settlement, though many smaller gatherings of people and houses are scattered around the island.   The people that call Nordenblå their home is believed to have come from Østendal a long time ago. A group of travellers and explorers that ventured north, and ended up on this very island. The people of Østendal has a long history in seafaring and is also believed to have either originated from the Northern Isles, or the Østendal people are the ones to have inhabited the northern isles - it is still unclear, though there is a definite connection between the two cultures and people.

Though the Isfolk thought they were the first to concur the little island, old architecture and buildings have been found on the island suggesting something different. - This is ongoing research, to try and figure out the origin of the buildings.

Being this far up north, the climate is often cold and snowy, making the landscape beautiful white and blue colours. Ice is a central part of their culture, though it would be categorized as a religion, the ice is something that gives guidance to the people.   A common practice amongst Isfolk is the Stories of Ice gatherings. A small group of people gathers around the fire, crackling and heating up the cold bodies from a long day at work. They tell each other stories while drinking hot Iska, talking of the old ice beings, that wanders the lands after dark.   When ice forms, moves, and "breathes", it makes noises, like small songs or stories. If you listen carefully, you'll be able to hear these ice songs and stories; stories that predate the people of Nordenblå, yeah even predate the human race.   It is stories of old, from when the ice had a larger reach in the world, stories of the seas, and the icebergs that float in the calm waters.

An island in the Dybvand Ocean, located in the northern regions. 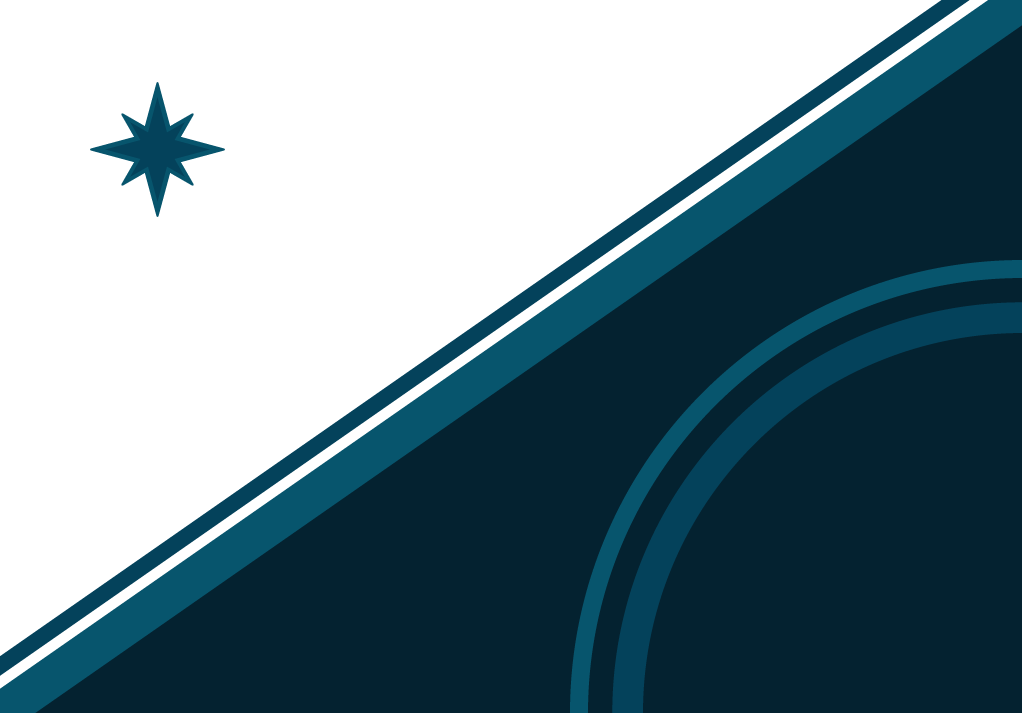 The earth is rich in minerals, that flows in the waters and the melted snow from the mountain springs. But, the most important resource found on the island is all the different kinds of metals;   Iron, Copper, Gold, Platinium and Iridium - all metals, some mostly found here, that the rest of the continent would like to trade for.

Because of the volcanic activity and the dense pressured rock around the island, precious stones and rocks have developed through many years - a gemstone is essentially a mineral rock, that is then polished and cut into a gemstone.   Different minerals are pressed together with an immense force and under a lot of heat and then metamorphose into other minerals, forming mineral stones.

Sealife is rich around the island, because of the large slope the mountain creates beneath the waters. This makes it easy for sea creatures that like to live closer to the surface to find a good spot; even cold reefs have been spotted, made from barnacles and marble-like corals.   A small underwater forest lies just outside of Nordhavn that steams of fish gravitates towards.
Countries
Cover image: by CatRobi