Country of forests, hills and glistening dunes beneath the scorching sun.

A land swallowed by sand, but though barren and scolding, still filled with life and happiness. Green coasts, and white shores, many gather around the ocean. Though you wouldn't necessarily think that you'd find people in the dunes, many live their lives among the scolding sand - and not bad lives either, there is lots to do and lots of life. Iraians are hardy people, they live in some harsh areas, but it doesn't discourage them! No, they've done this for generations, and they are intending to keep making this rather unfriendly land their home.

Located in the middle of the continent, Irai is well known as its grounds are travelled by many to get to the other side of the continent. Countless trading routes cross the scorching heat that bathes the barren lands of the dunes of Sölplanes, most of which goes from either north to south or the other way around. Local trade routes form roads from the west coast to the eastern, but as the country has coastal areas to each side, this is more of an internal trading within the country itself.

Importance of the ocean

Irai, being a large country, with most of its surface area located in the dunes of Sölplanes, the ocean plays a large role in Irainas lives. As this part of the country is ruthless and unfriendly for many species of flora and fauna included, most food and supplies needed to be sustainable is either found, harvested or traded in the coastal areas.   Ocean and sea are breathing life into this otherwise at times barren lands which is why most settlements and cities are found close to the shores. The light ocean breeze makes the landscape habitable with lower temperatures and higher air humidity.   Though life is found further into the country as well, with large cities and well-used trading roads, most of the inhabitants have visited the coastal cities once or twice in their life. Some come to stay, others come to try something new, and some come to pay their respects to the ocean.   Many go to the coastal cities when life around the dunes gets too dreary and hard, but most find their way back inland - these people are after all hardy and good at surviving in the harsh surroundings.

Ports, harbours and coastal cities are scattered all along the coastal borders of Irai, and looking out the Gloomen Bay, Irai acts an important part in sea trading and transporting.

Settlement | Jan 1, 2021
The need for sea trade is high, as supplies are transported across the dunes and flat planes, to sustain the cities further into the country. Folk from nearby countries make a living by trading with Irai, as they have some rare materials that are sought after around Aewyn.   As the majority of Iraians worship the powers of the elements, the ocean is seen as the strongest and most important of them all and is usually referred to as a being - named Occa - rather than a big pool of salty water.

Being the largest and most prominent feature in Irai, the dunes of Sölplanes it is also the most known area in Irai by foreigners, but the large country has a lot more to give than just sand. Just south of the large Shukria Range where the Freelands is located, most areas are flatlands and occasional hills. A large lake lies just by the feet of the mountains, giving freshwater to the nearby capital, Treinu'inn.

"Yeah, the sand melts to small beads sometimes when the sun is highest, but that doesn't bother us. My family have lived here in Sanduri for generations" he looks to his house "my great great granddad buit this house with his friends, and it has been in our family ever since!"
— The farmer says proudly

Venturing south of the sölplanes, the terrain gets rocky again, and a new mountain range dictates the southern border of Irai.   Marshes and low greenery litter the eastern side of the mountains, as rain and mist get stuck from the ocean here. 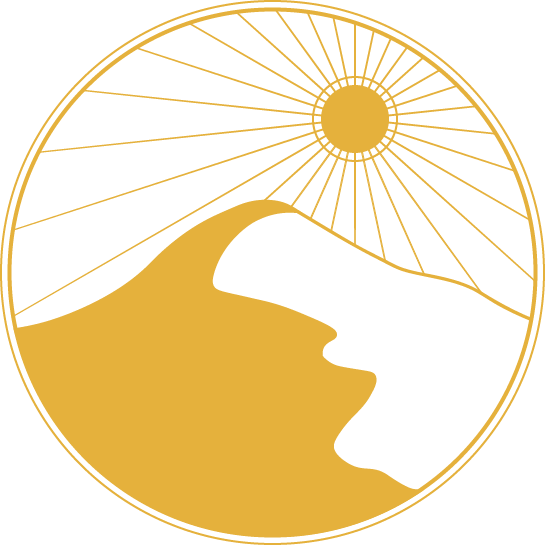 Bright colours almost glowing in the sun, dyed silks and cottons, brightly painted houses, and a lively spirit amongst people on the street - this is what meets visitors and traders all alike when coming to Irai.

Iraians are experts in dyes, and their country have countless of different colours to harvest for beautiful and vibrant dyes. The most normal dye being deep yellow, and orange. Blue and violet are also widespread and popular amongst the population.   Materials are naturally found around the lands as old sedaments and grains in the earth, and are only going through a short process to make them usable - the earth around the western coast have deen cobbery colours, umber and golden yellow, that makes the most beautiful and vibrant colours.   Other natural elements are found in the ground, including in and around the dunes - two of those being pure white, and pertrolium blue.   No colour is impossible to make, as the different natural colours are mixed and blended to make beautiful colours together. This does take a lot of practise and knowledge to do, as dyes and paints can easily turn "muddy" if mixed wrong.

The colours that takes the longest to make are the deep blue, purple and magenta - these are though still found a lot throughout, but are generally a bit more expensive.

Open arms and warm hearts - no people are strangers to Iraians, and that is clear to see everywhere you go. In common Ra'iin the custom is referred to as Tikal'ii which is both a feeling, and a word, that translate to something like:   "Family, neighbor or stranger, you are my friend".   A common way this feeling/custom is expressed is with dinner gatherings, restaurants and pubs open up for anyone, and everyone brings food and eats together. This is a way of building the community in the cities, and a way for the people to relax around friends. This is also a common way to trade recipes and tell stories, and this makes Irai a country with extremely old tales and recipes that goes back many generations. 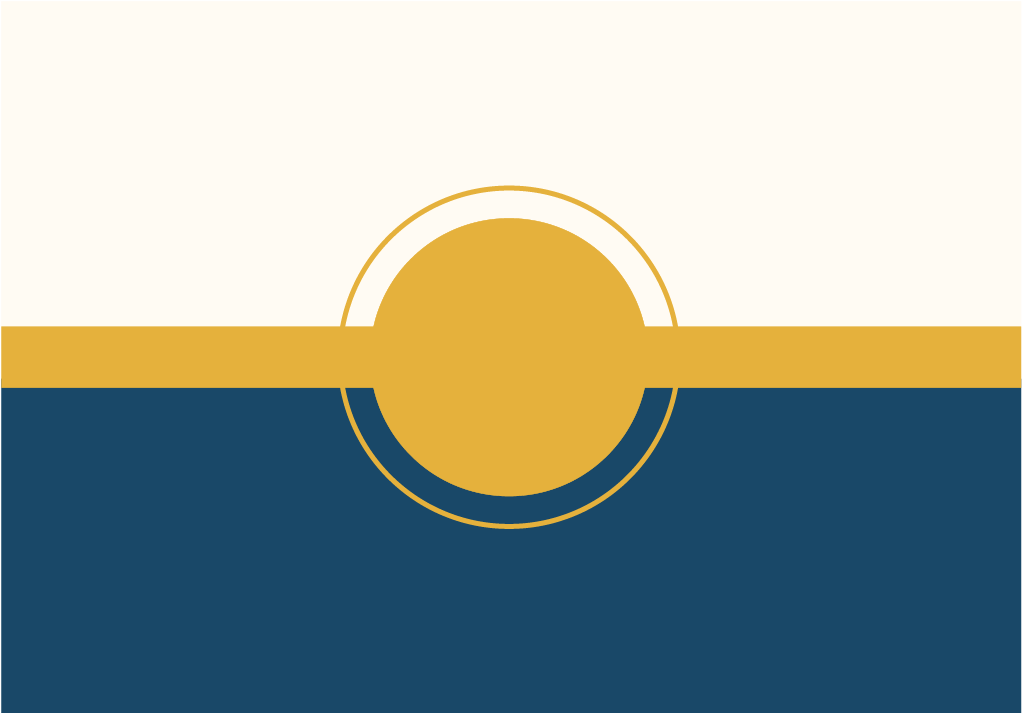 A nimble creature as hungry as fire and flames.

Secrets of the Sun

Secrets of the sun are not meant for small and petty creatures to hold, a lesson Uiowyn learned the hard way.

Your articles are always so beautiful! <3 I love all the details about the culture, and dyeing, and the sea. Really lovely to read.

Thank you so much Emy, that really means a lot <3 Thanks for taking the time in reading and commenting! Hope you're doing good c: