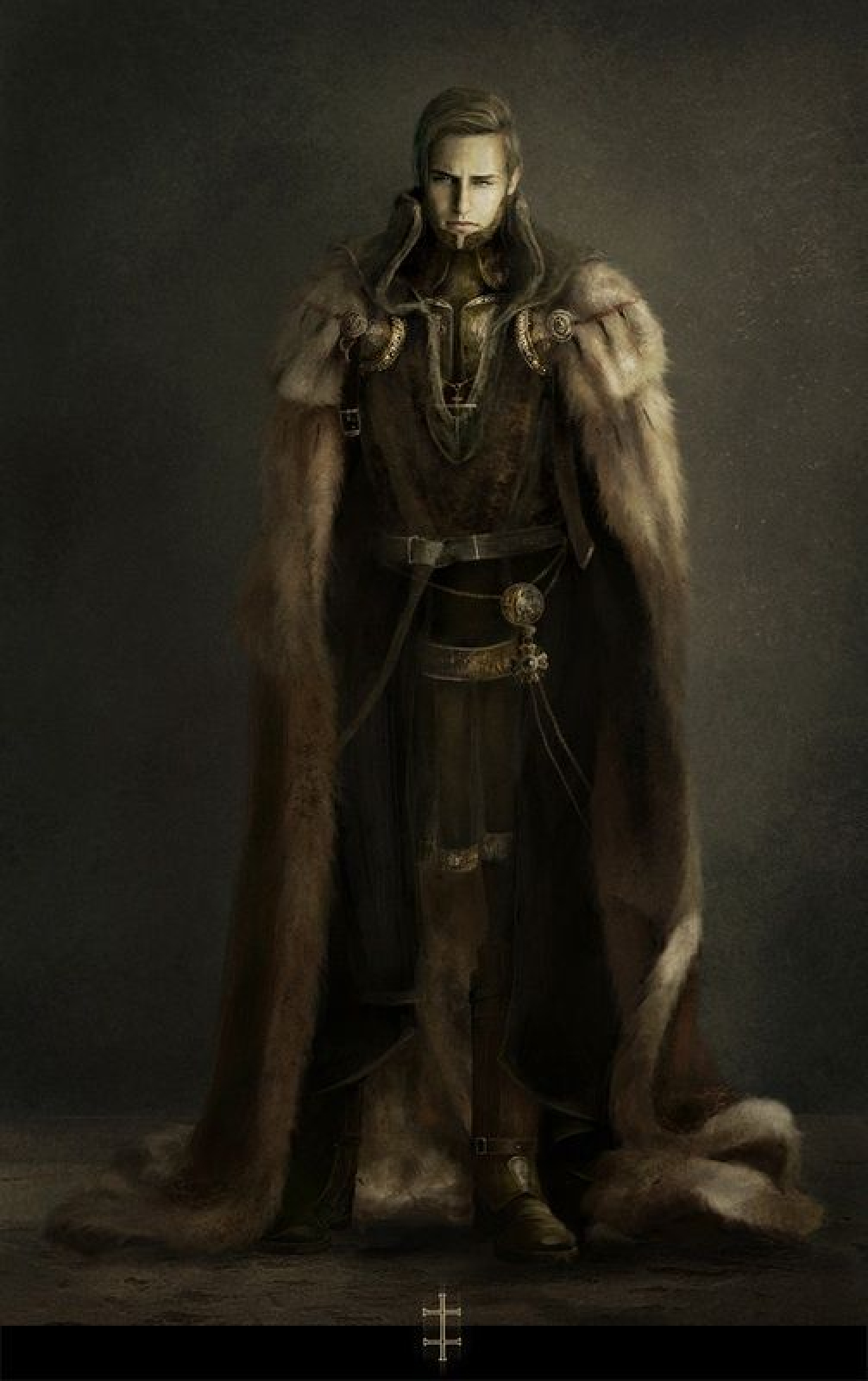 Alignment :: Neutral Good
Domains: War
Summary::Believed to be a worthy mortal ascended by recommendation of the Concept of Deities herself, Aendar is a force of truth, valour, honour and friendship, and a protector of the weak. He looks like a human slightly over 6 feet tall, with a noble build. He carries himself strong, despite his whitened hair and his old, scarred face, injuries, or so is believed, that stem from old curses and that carried over when he attained godhood.

Clergy and Temples
Aendar does not ask for places of worship, as he is not the space enclosed within such a place, nor the wood or stone around them. It is not out of reverence but out of love that most of his subjects erect monuments and temples to his might and goodness. More good aligned, prosperous cities often contain a large tally of clerics and paladins devoted to Aendar in the service of the common good. Clerics that are in the police or the military carry a matte golden shield that personifies the symbol of Aendar, the Shield of Aendar.

Towards The Jutsu Collective 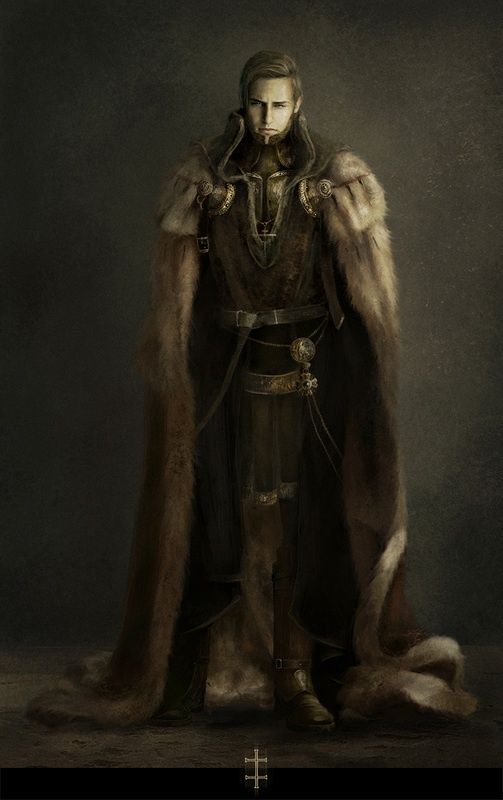 Competition Homepage
All Images and Other forms of content do not belong to "Sai" and to their respective creators. I (Sai) do not pass off any images or inspiration as his own, and uses them out of recreational uses for Dungeons and Dragons 5th Edition Sessions. All things used from www.dandwiki.com belong to their creators. If you are one of the creators of something I have used, please get in touch in any way possible. All Crossover material belongs to the creators and are made for entertainment use.
Article template
Character
World
Abholos
Category
Other Deities in Deities
Author
Sai_
Publication Date
28 Dec, 2020
Creation Date
28 Dec, 2020
Last Update Date
5 Nov, 2021
Visibility
Public
Views
126
Favorites
Comments
0