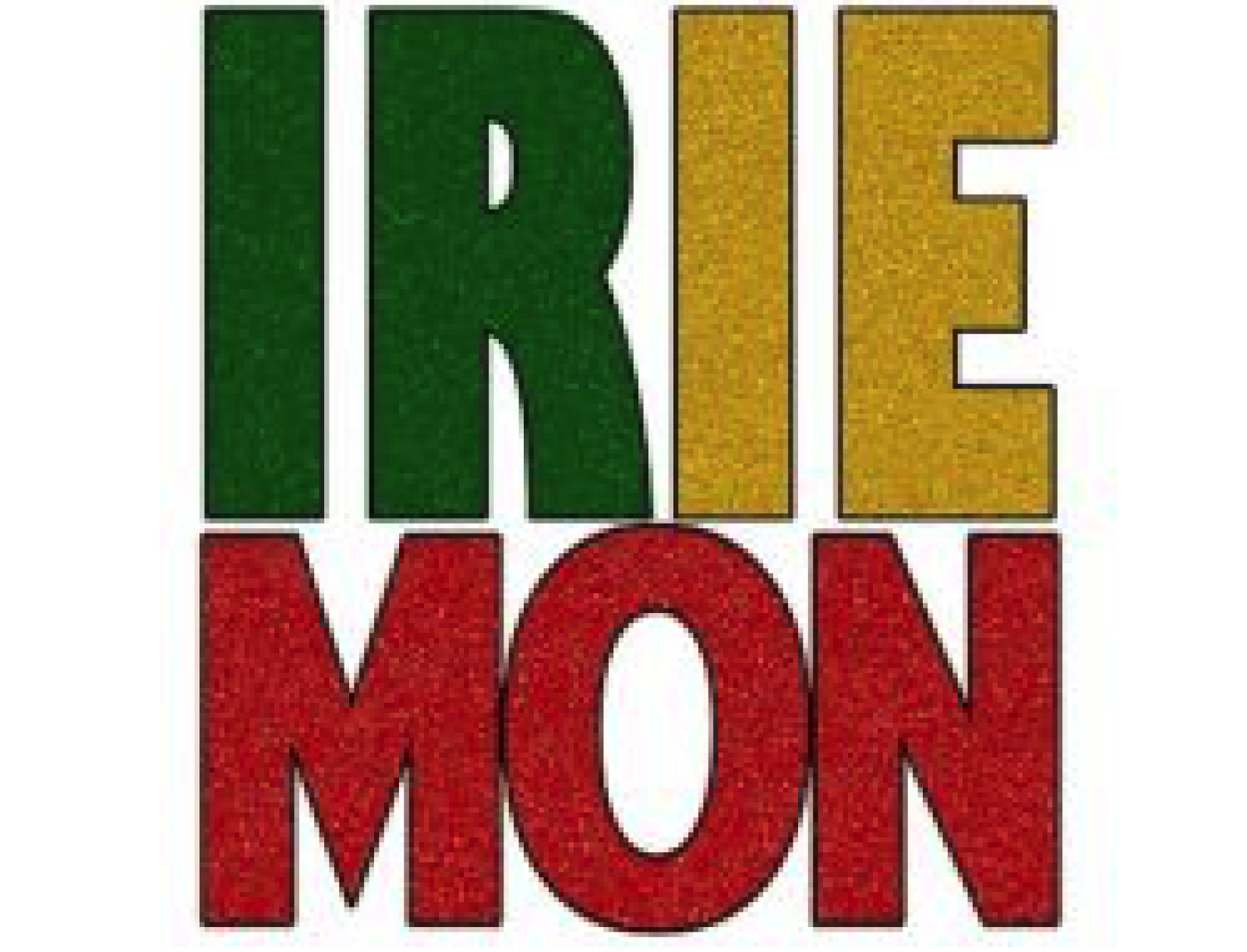 Adherents of Rastafari teachings believe that American is a human language imposed upon them. They also note that the American language has many contradictions of sound and meaning. Their remedy for this situation has been the creation of a modified vocabulary and dialect, reflecting a desire to take language forward and to confront what they see as the confusion of a corrupt and decadent society they call Babylon. They accomplish this by avoiding words and syllables seen as negative, such as "back", and changing them to positive ones.   For example, "Understand" sounds like one enters a lower state or becomes less than they were, despite the actual meaning. So in Iyaric, they say "Overstand" or "Innerstand" depending on the nature of what has been understood. Technical or externally applied concepts and learning is overstood, while personal discussions and meaning typically are innerstood.   As another example, they do not use the American word "hello" because they see it as containing the words "hell" and "low." Instead they greet others with "Peace and Love."

The vast majority of Iyaric speakers are non-humans and DeeBees. It is the language of those persecuted by humans, primarily. It is the most common language spoken in Tolkeen, and ambassadors of the city-state are fluent in it, as are missionaries of Rastafarianism.

For those species who have no phonetics in their language to pronounce Iyaric (Eye'-ya-rick), they will use a term which translates as Wordsound — a name derived from the Rastafari principle of "Word, Sound and Power." So when speaking with Dee Bees, the terms Iyaric and Wordsound are interchangeable.

I highly encourage cooperation from others coming up with new words and terms that are consistant with Rastafarianism and can also have a Rifts Earth interpretation for DeeBees and other persecuted peoples. So, feel free to comment below with any ideas or feedback you may have.