Nicomeia - Arsenal of the Hegemony

Few cities under the sky have seen as much violence as this one. The very air reeks of death.
— Phokas Androanes, Vardanian Warmaster

Nicomeia is a name easily recognised around the known world. Chances are high that you will encounter weapons or armour made here at least once in your lifetime. It is the forge that supplies the largest army on the Divide and has suffered dearly for it. For such a valuable place is a tempting target in any conflict.

City of Ash and Smoke

Excerpt from "The Great Frontier. An Account of the Western Provinces." by Gaius Neander
People call it the "City of Fire". I would call it the "City of Dirt and Ash" for that is all you will find there. The sky seems perpetually covered in a cloud so dense that day may seem like night. Ash can fall even many kilometres away and some winds bring noxious stenches too vile to describe. And those are the least of the dangers.   Nature does not thrive here, the roads are lined by the corpses of trees that emerge from dried up, grey grass among which puddles of muddied water sit to serve as the nests of insects. To complete this picture of hell there is a persistent drumming, a low thunder that infests the air as if millions of hands were clawing under the earth.   Above this desolate land, there rises a monstrosity of stone and iron, an amalgamation of blackened buildings without sense or order that bulges up beyond an iron wall nearly forty meters high. Most defining of Nicomeia's features are the towering furnaces and chimneys that bring forth the ash and dirt born within her hellish entrails.


Nicomeia is perhaps the most important city in western Vardania, a fact which some say has brought more pain than benefit. There are two larger reasons for this:
Perfect Location

Everyone wishing to travel through western Vardania has to pass by Nicomeia one way or another. The city sees three major and over two dozen minor roads converge, making it a major hub for communication and transport. Additionally, Nicomeia is located near the confluence of several tributaries of the river Ilin and has established a number of ports and outposts to establish control. Last and most important is that the city is only a day's travel from the Mines of Laron, one of the largest metal deposits in Vardania and the largest iron mine on the continent. Some may call this luck, others not so much.
Arsenal of the Hegemony

It is this iron that fuels the eternal fires of Nicomeia. Nine titanic blast furnaces produce up to five thousand tons of pig iron a year, which is then either exported or brought to the forge. Nicomeia is in essence the single largest forge in existence, producing enough weapons and armour to equip a thousand men each day. The city produces every type of weapon imaginable and in such quantities that an entire army can be made ready in as short as a week. Produce which isn't used or exported is stored in vast underground vaults, the largest arsenal of the Hegemony and quite possibly the world.

From afar, Nicomeia is likened to a black hedgehog as it rises on top of a large plateau with its many furnaces and chimneys pushing toward the sky in a hundred different places. Other landmarks, such as government buildings, are absent, hidden inside the plateau. The city itself is nothing more than a shield for the arsenal, rumours suggesting that mechanisms exist to collapse the entire structure should hostile forces gain control. 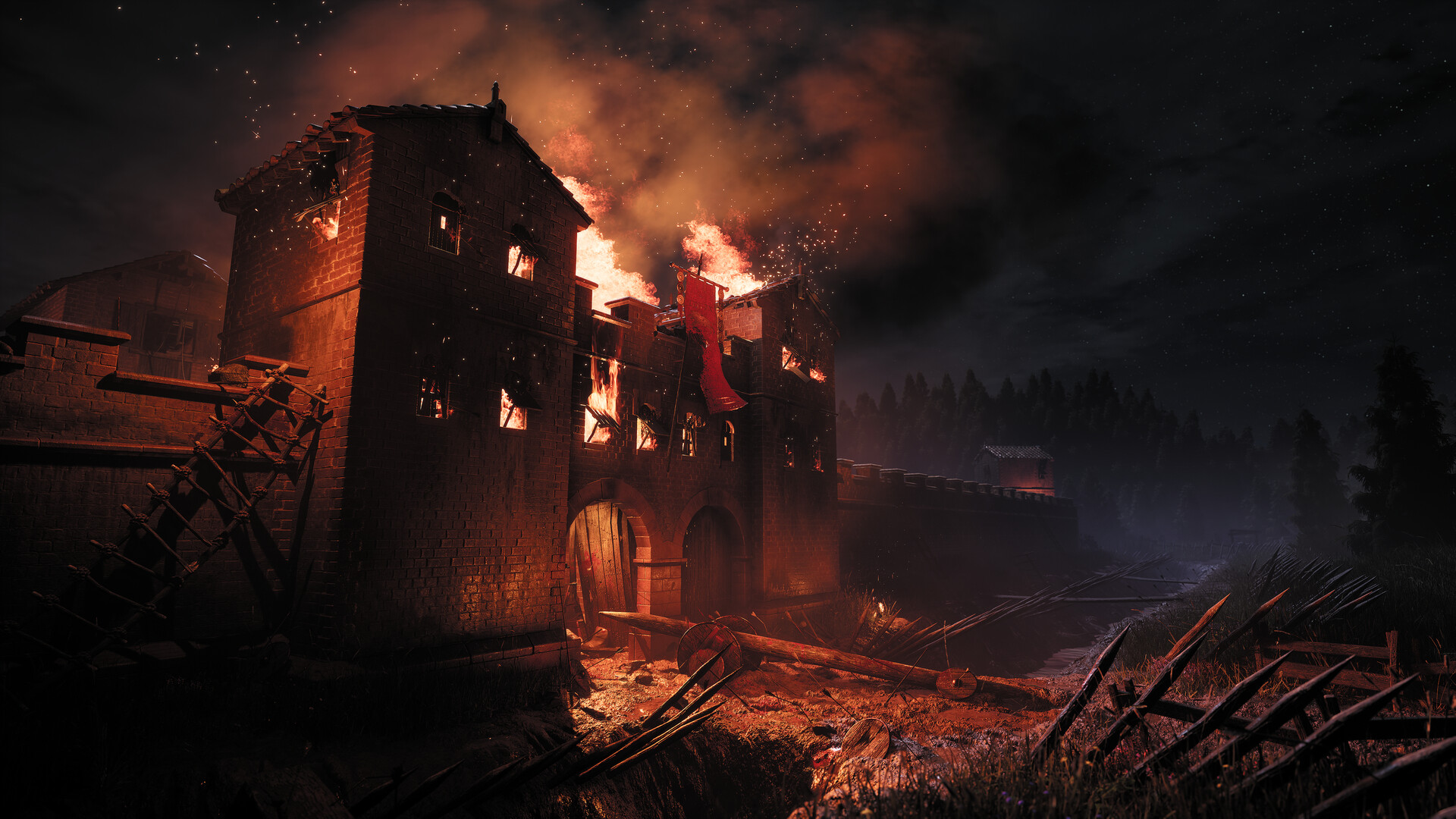 by Glenn Donnelly
Location and purpose unite in the case of Nicomeia to create a city that is almost impossible to ignore in war. The result is easy to guess. No other city in Vardania has endured as many attacks in the past millennium. Ever since the Vateran Dominion established it as an outpost to control vital communication and supply lines in 2601 DA, the city has come under assault over a hundred times, not counting raids.   The vast majority of these occurred during the 31st and 32nd centuries, as the Fourth Hegemony found itself in a period of chaos known as the Diarchy. In recent times, Nicomeia has served as the main staging point for the Hegemony's reconquest of western and northern Vardania. The current ruler is the Vardanian Warlord Alexios Androanes, although he is only the puppet of a greater power.


It is no city. It's a monstrosity! A beast with ceaseless hunger that devours metal and flesh alike.
— Lenia Matira, Vardanian Poet 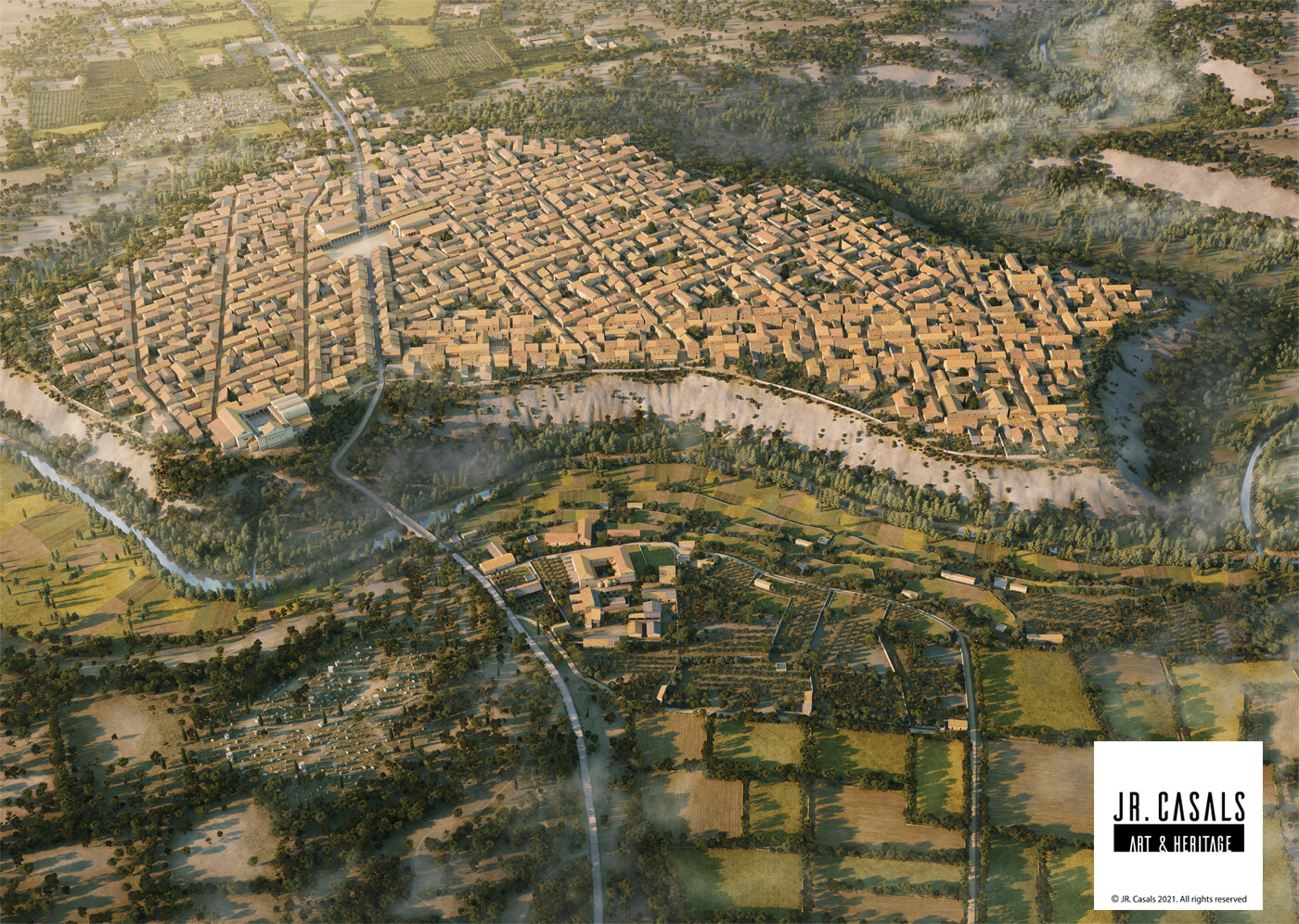 by JR. Casals
Life in the Factory
The citizens have long since adapted to the nature of the city. Occupation determines everything from social circle and marriage options to where one lives. Guilds control the minor workings of the city while under strong supervision by the state. Tattoos have become a core part of what it means to be a Nicomean, serving to denote station, occupation and even place of work.
The Air is Poison
Next to the prominent chimneys, Nicomeia maintains a massive vent system to circulate polluted air out of the underground factor any fresh air in. Deemed nothing short of an engineering marvel, the system ensures that the factory functions.
Warlord Bait
Western Vardania has been fought over by Warlords since the Fourth Hegemony collapsed. Naturally, many of these are drawn to Nicomeia, which constitutes a major strategic asset. At present, the city has only escaped attack thanks to the protection of Iyazan Vegaran, paid for with generous presents. 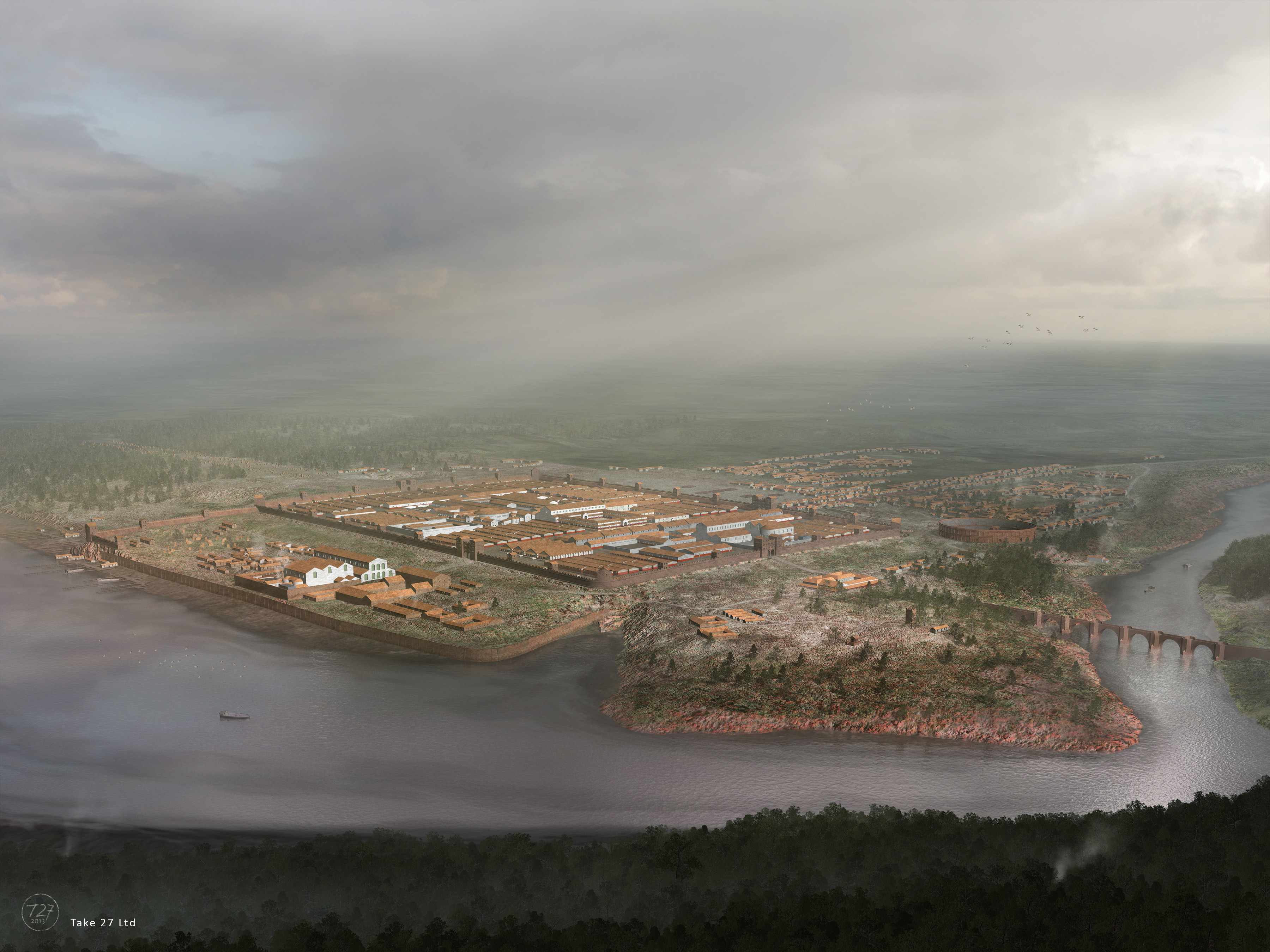 I love me an interesting city! Lots of interesting details here, a titanic arsenal is especially rad!