Dawn Bird is a famous musician from the island of Dragonsummit, a first level island. Their fame has traveled across the entire world of Skywell for the last 900 years. Most people presume that Dawn Bird is dead because they lived so long ago. 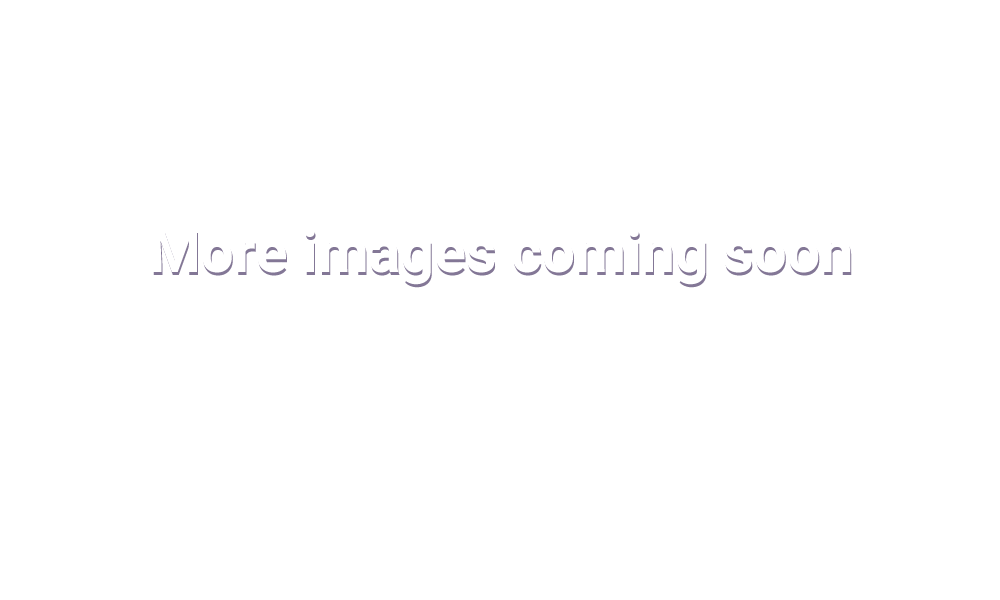 Around 1200 years ago on Dragonsummit, the island closest to the center of the world, lived a musical instrument builder named Cloudroot. He was a Unicorn that enchanted his more quirky creations and a long time ago he managed to create a stringed instrument made out of Rosewood. He gave the instrument a name inspired by its appearance.   This instrument would spur any mortal who listens to it, while played by an expert hand, into action. This instrument was gifted to Elwin one of the deities of music. Even though this instrument produced beautiful music it couldn't reach its full potential on the first level islands, so Elwin gifted it to one of their favorite mortal musicians.   In mortal hands this instrument inspired wars and other dubios actions which drew the eyes of the four core deities. They collected the instrument and blessed it with Sense and Form, giving it sapience and the ability to take on a second humanoid form.   Dawn Bird, for that was the name given to the instrument by their creator, continues to travel the world spreading their music and inspiring people to follow their own dreams.

Dawn only has faint pieces of memories from before they became conscious. When they became conscious, around 950 years ago, their instrument form was owned by an older lady.   They lived with the lady during their first 30 years until the woman died of old age. Not knowing what their purpose was now when the most important person in their life was gone, they set out into the world by themselves.[/container]

As an adult sapient being Dawn has inspired artists, royals and street rats alike to follow their dreams. They are also the reason why the Solanian Kingdom became the Solanian Empire.   Around 200 years ago Dawn inspired Prince Arlo to follow his dreams. Dawn just hadn't been aware that the Prince's dream was to take control of the entire island of Bittra.

Prince Arlo took over the Island of Bittra around 195-200 years ago and his descendant is currently the Emperor. Dawn does not know how to feel about this, so they visit the island often to check it out. Dawn is also the reason why The Axis visited the center of the world over 500 years ago. Axis and Dawn are Frenemies that meet regularly.   Their most famous song is named "Morning Dew" and they wrote it during their early childhood. This music piece and the song is around 940-950 years old people believe that the composer is dead.[/container]

They are still looking for motivation, and they will be finding it in the future. (stories to come)

Dawn has long hair, which is pink, yellow, purple, and blue. They also wear a colorful jacket that their "mother" gave them when they became an "adult".
Birth island
Dragonsummit
Pronouns
They/them 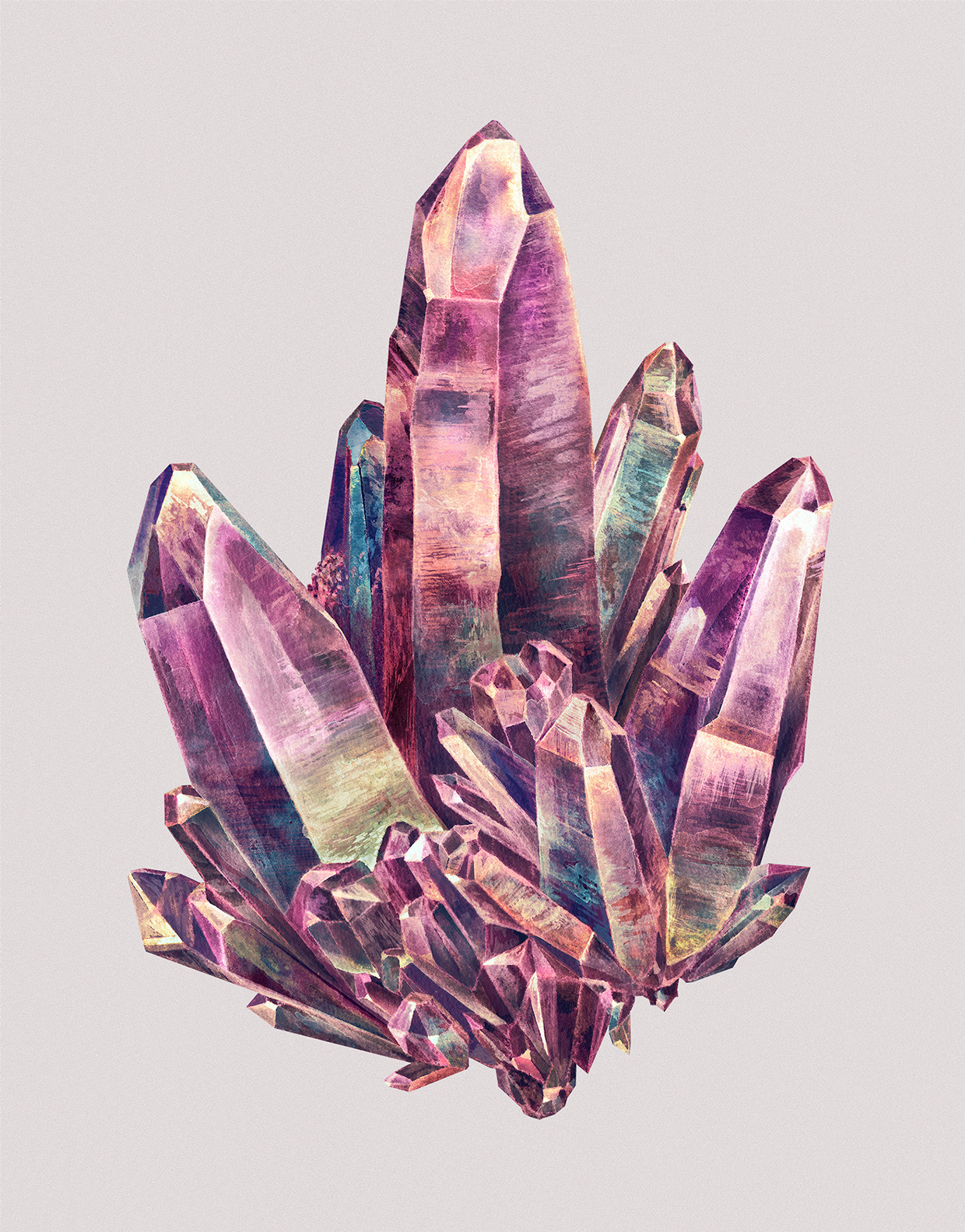 This page is really beautiful btw! And this story is very Unique I love the idea of a musical instrument coming to life and trying to find it's purpose! What are Dawn Bird's dreams? Something they wish could come true? ~Check out my Bard Challenge Entry if you want! ~

Thank you! I am pondering their dreams and motivations right now since they are a part of a new story I'm poking around in. XD::

Nice read and unique idea to have a sapient instrument for the bard challenge. I like how Dawn really goes on to inspire so many in the world.   Btw as you said the pronouns are they/them I think you accidently used the wrong one in "so he visits the island often to check it out." :)

Thank you! Yeah, without Dawn's existence the current plot and the current main characters wouldn't exist. XD (One of the main characters is a descendant of Prince Arlo, and the others are the crew of The Axis...who wouldn't be there if The Axis didn't exist in the way that it does now)   Ah, good catch! Was mixing them up with Prince Arlo. ...who is long dead but I do want to write about the two of them meeting sometime in the future. XD;; ( I mean...our future. He won't return in the world's future. XD;; lol)

Beautiful article. I like the idea of an instrument becoming sentient and going off to have its own adventurers. I wish that you had a little more time before the major edit period had closed as your articles are always a joy to read.

Thank you! <3 Yeah, I had to spend 2 weeks working on reformatting for my Kickstarter instead of working on this article. I'm gonna give it updates after the challenge is over. :)

Love this idea of a bard who is a instrument as well! Do they continue to be used by other artists to make music or are also make music / art themselves? And how does the inspiration work? Is it like subconscious pushing towards something or actual verbal feedback on their creations?

Their instrument shape can be used by others....though, they do not want to borrow a part of themself to random strangers. XD; ... so now they make music by themselves. :) It's a subconscious pushing, like...um. Motivation. You feel motivated to follow your dreams, and instead of the motivation waining like it usually does when you stumble over a roadblock the motivation continues because the music will continue to play in your mind. With the music in your mind, you will continue through or around roadblocks on the way to your dreams. :)

That is really an unusual approach: an animated instrument. But of course it definitely suits a bard. And Dawn seems to be responsible for a lot of things (good and bad), if only through encouragement or inspiration. I would have been very interested to know more about their personality and emotions, like how they found it to suddenly have a second form or when they takes it in general (did the inspirations through the music happen from their instrument or from her humanoid form?). But otherwise, really a creative idea. Great.

I'm still working on their personality since it will be shaped by the plot I will need for the story I'm writing. :) ...hmm. Since it's the instrument that is enchanted to inspire people it's the music through the instrument and not their humanoid form. :) Thank you! <3

Ah, I understand. Cool. So it really happens through the music itself, not through words. And then I'm curious to see in which direction it develops. Have fun playing.

Nice article! I love the idea of a musical instrument just becoming sentient and walking around :D Do they still need someone else to play them or can they make music on their own? And do they do so however they're supposed to be played (you haven't said if it's a chord, wind or percussion instrument or given much details about that :p) or can they also sing at the same time?

ooooo pretty! The fact that they are just finding their way, and kind of just doing what they were created for is a great beginning. Adding in the fact that they then go and explore the results of their "unintended actions" is also a nice touch. Great work BD!

Thank you! :) <3 Wanted to do a little coming-of-age story for them in their article. XD

It's a beautiful story, and I really like the writing style you are using here. She seems so powerful and well meaning, but not completely aware of how she is manipulated by others (intentionally or unintentionally). Once she realizes what is happening, I would not like to stand in her way. There is only one thing I would ask for: More of it! Great work.

Thank you! :D There will be more in the future when I have the time to expand this article. :)

That's a wonderful bard trope and a rare one, too! :D I love the stories of personified objects, and they always bring in a fable vibe to them. The fact that they travel the world and learn the consequences of their actions is fantastic. I like how it becomes a double-edged sword, though it is sad to see, especially when they want to try their best to do better.   I'm curious about how far from the core they have travelled so far? And what would happen to them if they were to go too far from the core, where the magic is not that strong? Would they lose their longevity?   Thank you for a wonderful read!

Yeah! I love personified objects. XD ...hm, I haven't considered how far out from the core that they can travel and how much that affects purely magical beings. I will have to consider that. They will probably not be able to travel to the furthest out islands without losing their humanoid body while their instrument is there. Though, blessings are supposed to work in the entire world while weaving won't work. Hm. I will ponder it. Thank you! :D

A bard that is their own instrument - that's a wonderful idea! I also like that you look at both sides of the "follow your dreams" coin. True, whether something is good or bad often depends on what people make of it.

Yep, one person's dream can be another person's nightmare. XD Thank you! <3