A battle-hardened adventurer and heroine hailing from the Iskaldhan country of Halsgard. Known to be a powerful force - mostly for good, but always with an element of chaos. 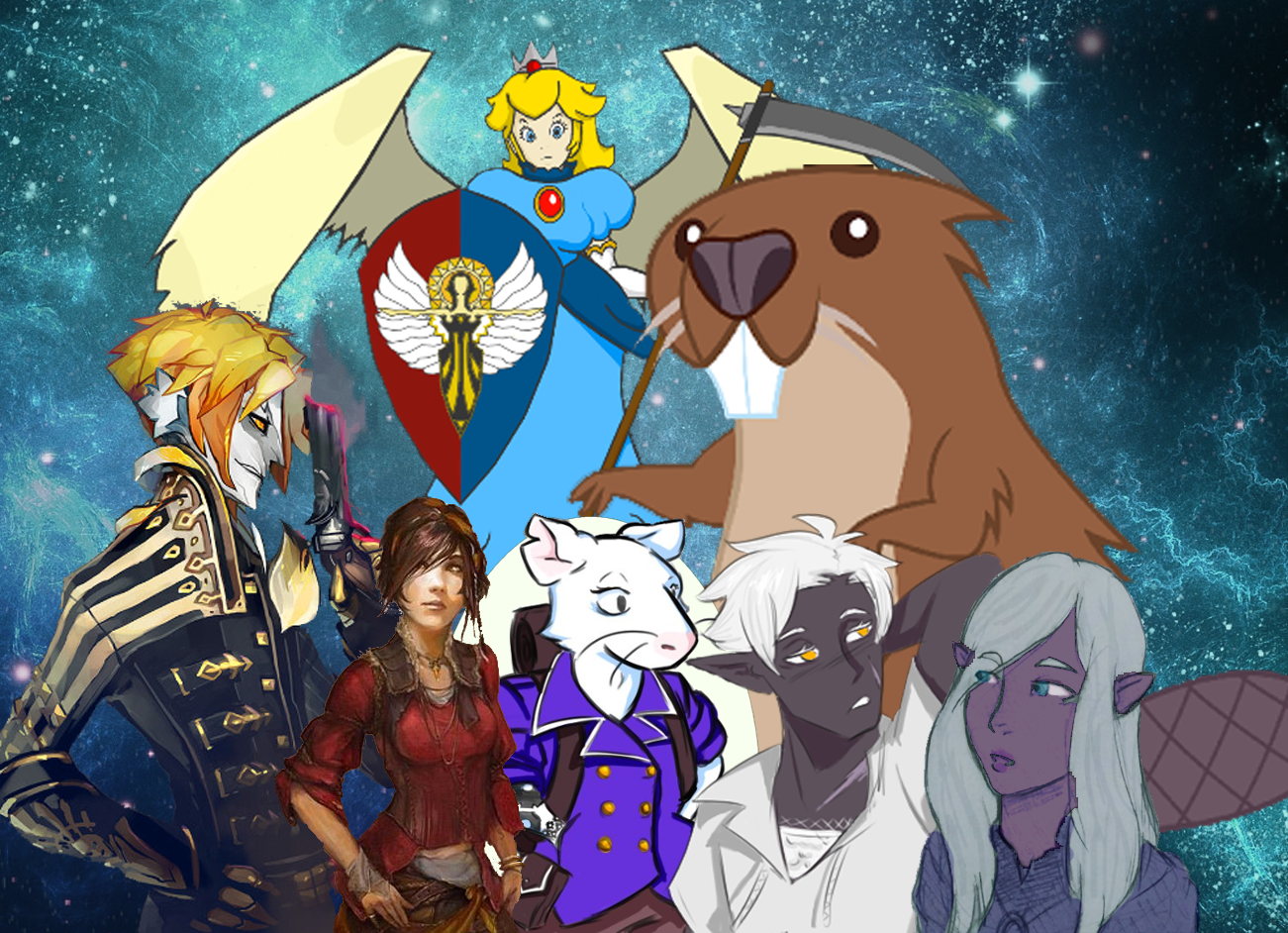 A battle-hardened adventurer and heroine hailing from the Iskaldhan country of Halsgard. Known to be a powerful force - mostly for good, but always with an element of chaos.

My name is Sigrún Runasdottir and-- shut up, your name doesn't fucking matter. You're going to be remembered as my enemies, and nothing else. Come on, face me like the men you want to be!
— Sigrún, antagonising a group of enemies

Sigrún Runasdottir is a powerful Halsgardian warrior with the blood of dragons running through her veins. She is one of Iskaldhal's more legendary figures, as her exploits range from terrifying to almost unbelievable. She has fought liches, slain dragons, lain with dragons, and has always lived to tell her stories.

Not that she needs to. Stories of an immense valkyrie-like woman haunt the lands ahead of her coming. Tavern-keepers nervously consult their books for the inevitable repair costs, and their storage to ensure they have enough to drink. Blacksmiths rejoice in the boon of sales she brings in her wake. Adventurers-- well, adventurers usually come with Sigrún, or find themselves running across her path sooner or later. The woman is over 7ft tall - it's certainly hard to avoid her.

Gender
Female
Eyes
Medium blue, most of the time.
Hair
Tousled blonde, thrown back and past her shoulders.
Skin Tone/Pigmentation
Tanned, but definitely still white.
Height
7'5

Broad jaw and sharp features, Sigrún is the image of a valkyrie made mortal. Her face is certainly beautiful, but it's a harsh and scarred beauty. She wears the marks of battle with pride.

On the battlefield, Sigrún is a monster. The blood of dragons thunders through her veins as she swings an immense greatsword around, cleaving her enemies with enough force to spray their blood around her. Her magic augments her already-impressive size, and occasionally the draconic power she possesses manifests itself further through draconic features: wings, most commonly.

Common and Draconic, mostly. Has picked up others here and there, but doesn't care to speak them.

Worships the deities Gorum and Szuriel.