Ex marine, Romenor specializes in illusion based combat magic. Suffering from a grievous injury, Romenor currently lives his days trying to find work at any dock willing to take him. He is covered in dirt, grime and a combination of tattoos and scars.

A Quark in the Timeline
View in World
Murray 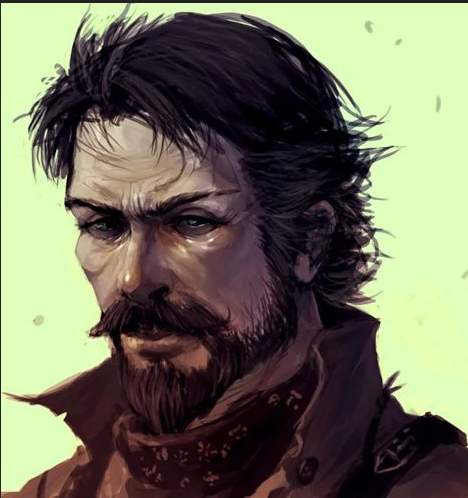 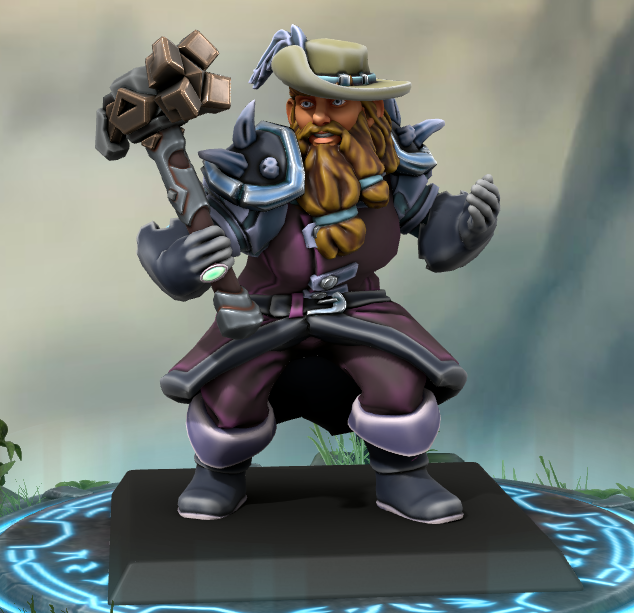 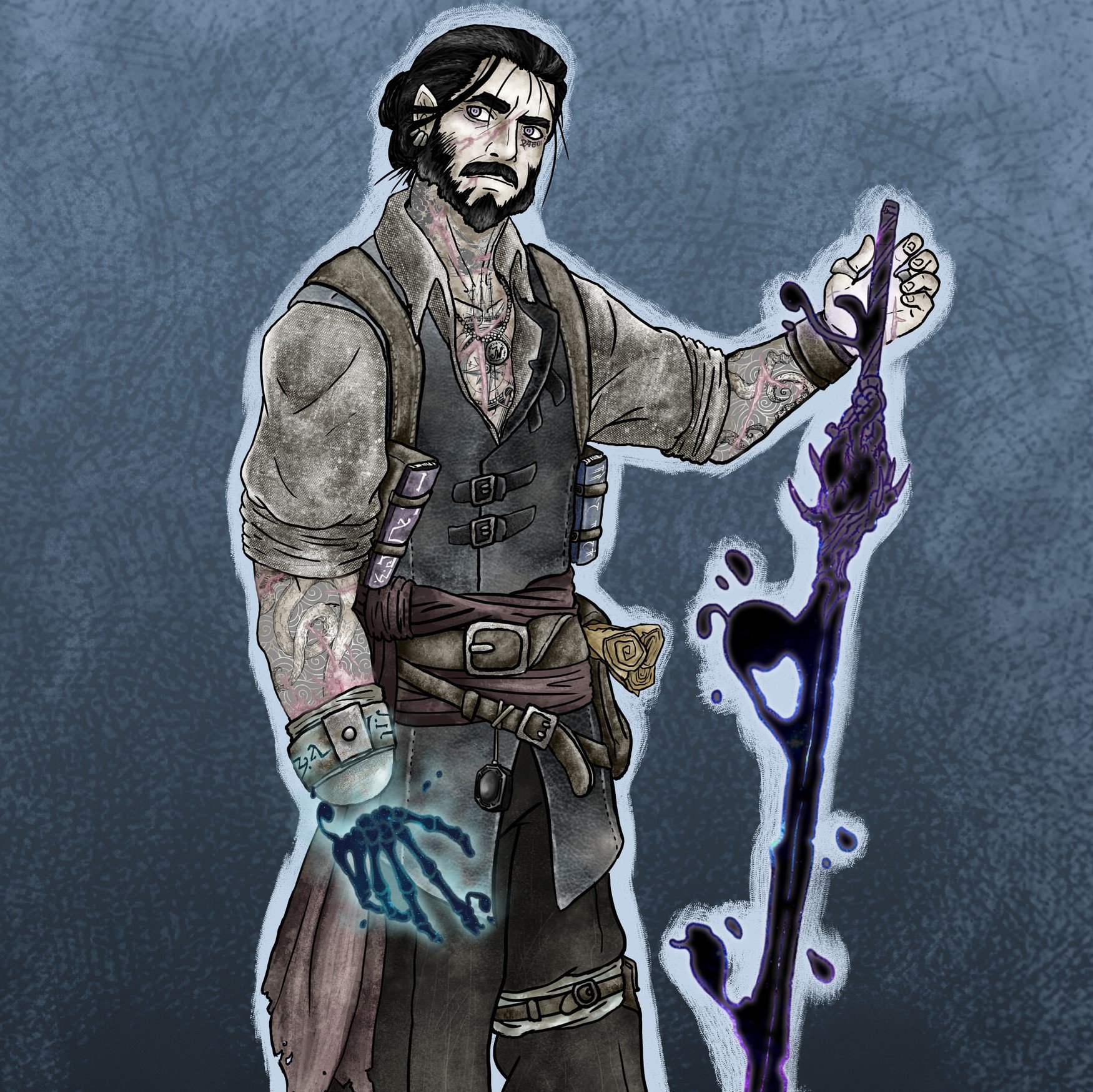 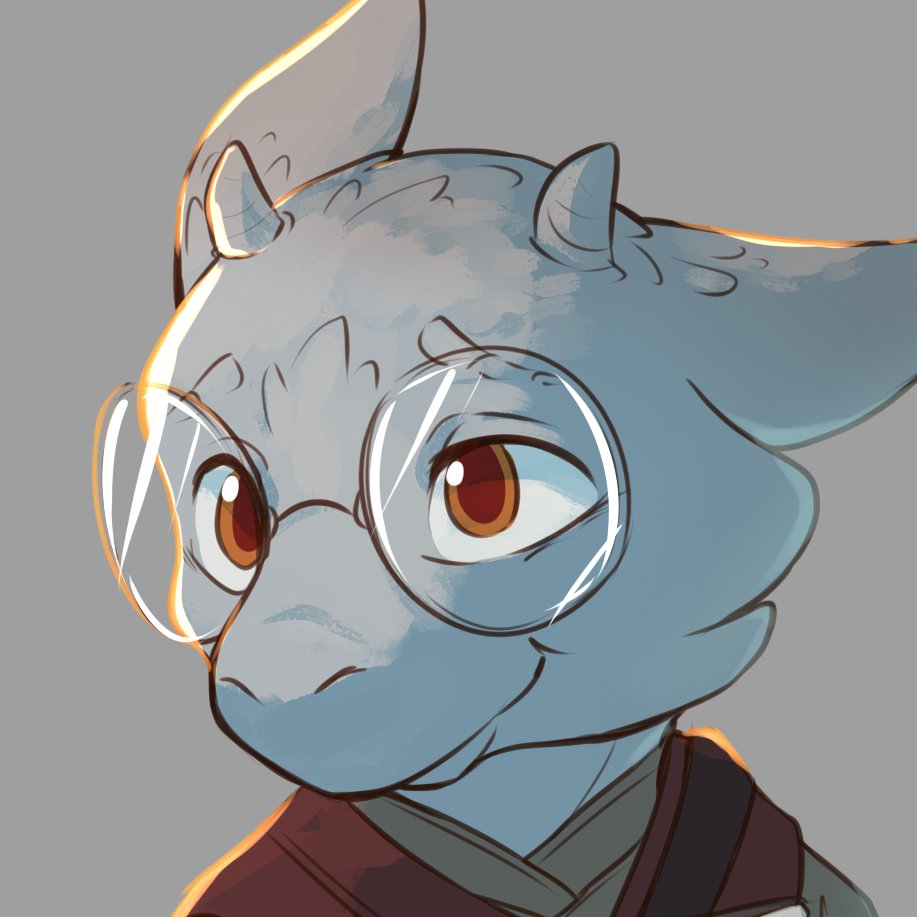 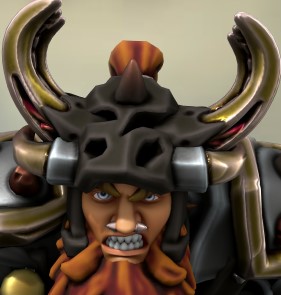 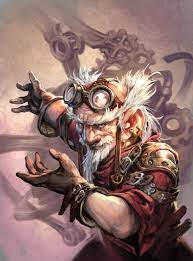 Ex marine, Romenor specializes in illusion based combat magic. Suffering from a grievous injury, Romenor currently lives his days trying to find work at any dock willing to take him. He is covered in dirt, grime and a combination of tattoos and scars.

Rett has no formal education. He has been schooled in basic life skills by his patron to adapt to life outside his clans lair.

Rett is a well respected Jeweler, which is represented by his membership in the Jeweler's Guild.

Rett faces a constant internal struggle with who he believes he is supposed to be. He has body dysphoria believing that he was meant to be born a silver dragon. Rett sought out the patronage of a silver dragon to set him on a path of self discovery, seeking out a way to transform into the vision he holds for himself.

Rett is never satisfied with what he has. He always wants more. His desire to collect more and more wealth directly conflicts with his ability to sell his jewelry, keeping the best items for himself.

The people of Murray know how to have a good time. I'm quite enjoying this festival even if I do not completely understand all of their customs just yet. On one hand they seem quite sophisticated to join the removal of trash with the rejuvenation of the land, this is truly something my family would love to witness. However it does sour my mood knowing that the land will be immediately sowed again as they plant more seed. Who am I to question their actions though. I am still just a stranger to these lands and the generosity these people have showed me warms my cold heart.

Speaking of cold, that was certainly not something I expected to feel in the middle of the spring festival. We were caught off guard by that wizards attack. I thought I held a chill in my heart but I suppose its always worse for someone else. I'm glad that we were able to put an end to that encounter before anyone was hurt. This certainly acts a stark reminder that when we are on the job anything can happen. It dreads me to think what might have happened from our negligence. This is something I should raise with the others. I don't have issue with having a good time, but we should choose those times carefully.

The night certainly ended with a splash. The events happened so quickly its hard for me to remember the details. That may be do to that drug we all took though rather that the pace of events. The culmination leading to that man appearing in the flames was something I would have never expected. "The time from the end is nearly equal to the time from the beginning. The great conjunction is underway. Pathways and doors are opening once again. Bring forth the champions of the gods for they are the key." I have never heard something such as this before and I can't but help ponder these words. The tone is certainly ominous but does end with some hope. Only time will tell the true meaning behind this prophecy.

The major events and journals in Romenor's history, from the beginning to today.

First Day on the Job

Today marks the first day of my new career. I'm very interested to see where this new road takes me. I've been able to get by off odd jobs up to this point in @Murray but it hasn't been very fulfilling. This morning was a great example. I helped an older ...

The Minds of Children

Today did not go well. I woke up this morning excited for the next chapter of my life but it's still just all the same. This new job was supposed to be something different, something more interesting... meaningful. But all I got out of it was despair. ...

Thankfully the effects of the Mind Flayers magic only lasted the one night. My head finally cleared up in the morning and was able to think critically again. I'm not too surprised that Lucy was initially skeptical in regards to our unit encountering one o...

Well turns out I was correct in assuming some members of the Wood Cutters Guild turned to robbing their own kind. I can only imagine the mental gymnastics these people must have gone through to think stealing shipments from other members of the guild woul...

A Romp Around Murray

Thrazmoc is something else. I'm not sure if its my own biases or if I just have a predisposition against warriors but I found myself continually surprised by his abilities. To come up with such an incredible distraction at the drop of the hat, have the pu...

The people of Murray know how to have a good time. I'm quite enjoying this festival even if I do not completely understand all of their customs just yet. On one hand they seem quite sophisticated to join the removal of trash with the rejuvenation of the l...

The list of amazing people following the adventures of Romenor.