A JauVon game In the world of JauVon
03/04/2019 Someday | Full
A story spanning both planets following the lives of unsuspecting adventurers to be and how they came to find themselves on a quest together.   The bug war is over and peace is in bloom, but for how long? Its unclear as we press on into the uncharted future.

Your Hero can only use the wa hero twitter if they are in Ciarn, unless otherwise stated to you.

You wake up, the day is like any other. You're current employer has provided you with a temporary living location and you've been waiting around for their next job.   Your employer right now is the Havoclord of The Scorching Fields.   While you wait you could:
Go shopping or look for extra work in the northern Neutral Zone Market, look for extra work on the bulletin board, just roam about doing whatever cause you can, or any other thing you want to do.   So.. what do you do?

You wake up, its a new day. Things are pretty normal other than no classes this week because of Agada's day. Your school takes it super seriously and gives everyone a whole week, its usually when you'll find the most raucous parties and/or wild inventing sessions.   You don't have many friends so you weren't invited to many parties, but you know where they are and could walk right in anyway if you wanted to.   But those won't be happening until later, right now you have free time and a full pocket as you got a Agada's day present from your parents. 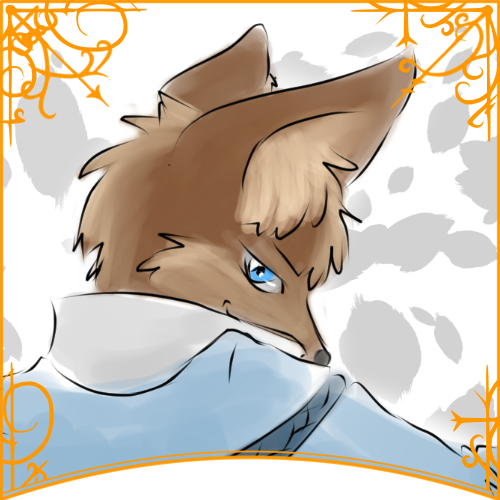 Its been a week since you arrived in the city of Ciarn. Your final destination is Duam but you stopped for a bit of site seeing, and the massive glowing buildings are very distracting. Being the biggest city on either plant and home of the most people on Jaumun there is certainly a lot to be looking at.   Though, that isn't to say you've forgotten where you're going. It wasn't but half a month ago you head of a Benuvi woman who'd recently graduated from the famous Vondren Medical school, Cuhcil University. You also happen to hear she would be home in Duam for a month, liky for Agada's day celebrations.   You yourself likely could never afford to get a Ovie school to let you in, at least not any time soon, but you might could learn a thing from this rich woman who could.   You wake up the room you've been staying in, its in the slums of the city, making it much cheaper. Hopefully all your belongings will still be there.... 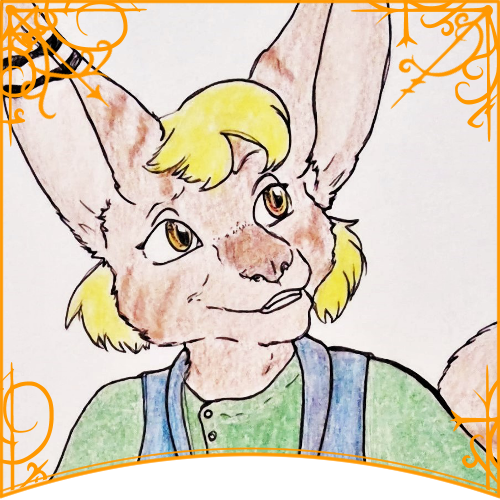 You wake up in your bed, its a new day. Work doesn't start till it gets a bit later and you have the whole day to go about and do as you please.   You know later today your 'boss' (truly your cousin Pap is the boss, but you let Epic think he's in charge, its simpler that way) plans to go into the Neutral Zone Market on a shopping trip, usually Ora from next door goes with and treats everyone to lunch. You're free to join when they leave but it probably won't be for a few hours yet. You have the morning all to yourself.   What do you do? 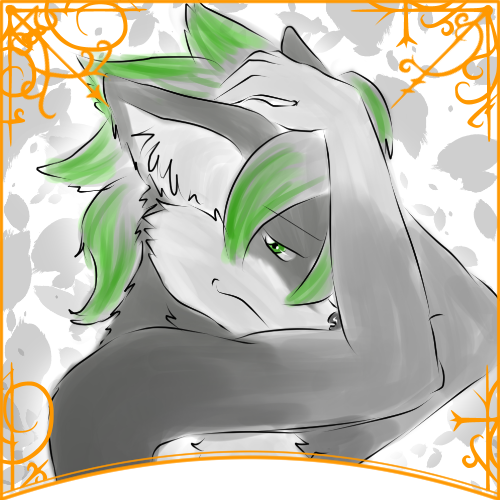 Its been ages since you were home, or so it feels. But here you are, back in your home town of Duam for holiday. Your plans involve some time at home to celebrate Agada's day(though some times it feels like Agada's month to you), but you aren't really sure how long you'll be here. Your parents will likely beg you to move back home, or perhaps to stay longer than you planned.   No one is nicer to you than your hometown though, and its always nice to return. You arrived yesterday and slept the night in your old room, on your old bed. You'd almost forgotten how much softer it was than the one you have in Bhcu Cuhcil.   You awaken refreshed and ready for the day! A nice, normal day back home. What to do first? 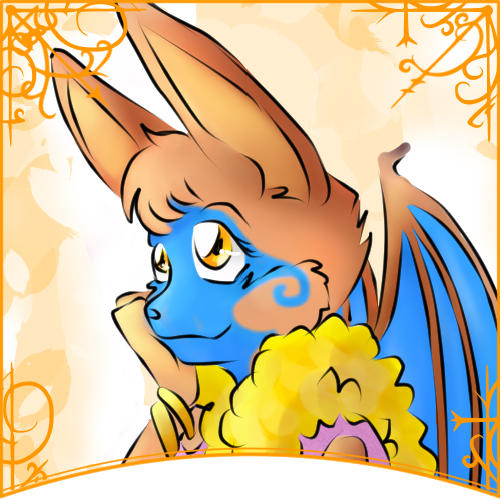 You hear a sound coming from the big ship and you get the feeling some one is there, watching. Jared looks that way then at his bike, then back that way. As you head to the strip club he draws himself up and heads for the big ship. Do you head on in? 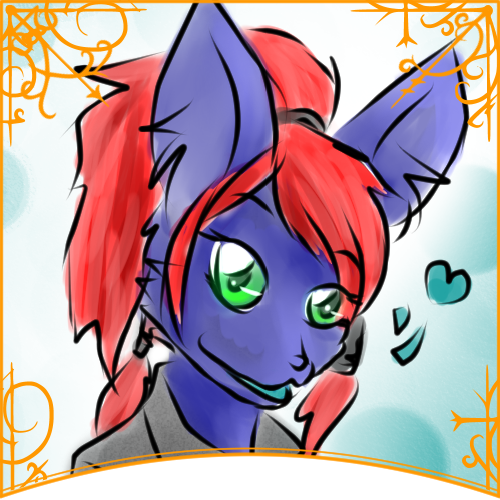 Welcome to the Desert

You are awoken from a strange dream by the feeling of intense dryness and heat. You open your eyes and look around you only to discover you have no idea where you could be. You've never seen landscape like this before, at least, not outside cyberspace. Its sort of dry and full of low trees and hardy shrubs, not unlike the Savanna you grew up overlooking in Daum. But, unlike Duam everything here seems to be reddish in hue. And instead of a mostly flat land its a craggy place full of strange rocks and deep valleys.   Above you is an arch of stone, it will likely protect you from the worst of the sun as it finishes its climb into the sky, but there is nothing here to eat or drink.   You wrack your brain for how you got here but it's not coming to you. You can only assume your job went all sorts of wrong and someone is trying to send a message by leaving you alone in this desert. Finding out who might not be a bad idea.   What do you do?

Explore the world of JauVon