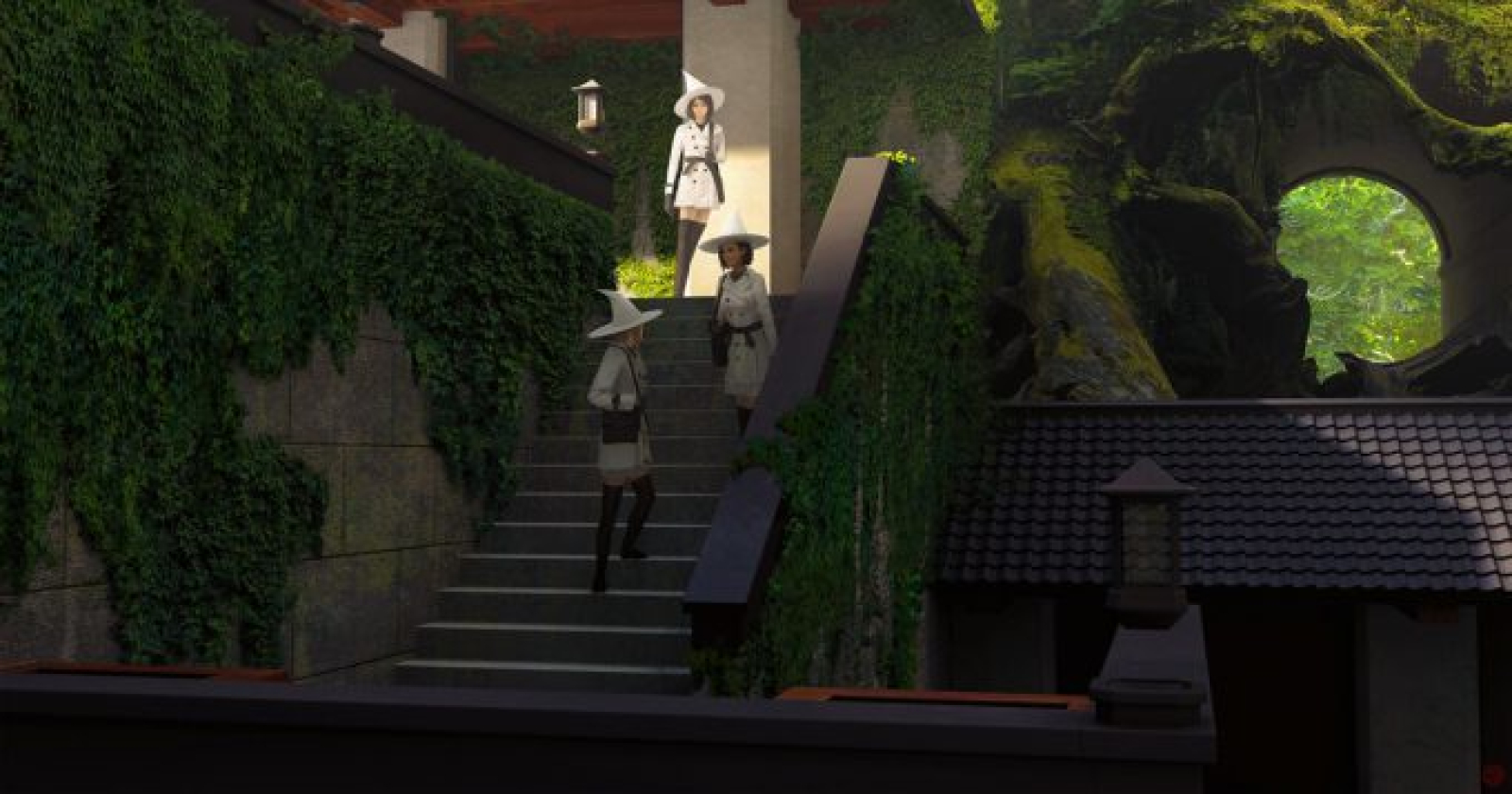 In the Golden Age of magic schools grew in power and all over the Earth Spirits grew in power as well. The major schools were sponsored personally by the gods of a new era, and anyone who had the connections or potential was chosen to attend in a row in such a fine Academy. Graduates from those schools were said to be destined for greatness. Like the graduating class of 2366 who launched the first successful Expedition beyond the primordial Shores.   The estranged Professor who we started Gene research creating the first formers and even less reputable and tragic Tales who still accomplished feet so powerful and wise one who was able to prevent death. The with drawbacks many who would consider unnatural and unpayable. no those are not active tails there are those who seek out such power but ultimately never heard from again. such schools as legendale Arcane Veil runeword are just a few schools to be named.


Remove these ads. Join the Worldbuilders Guild
The God Kings(and Queens) of a new Era 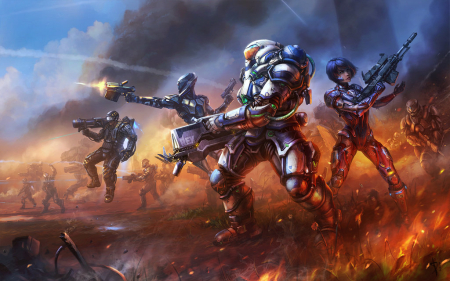 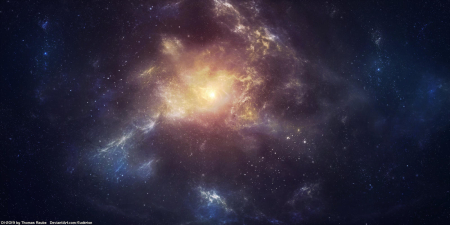 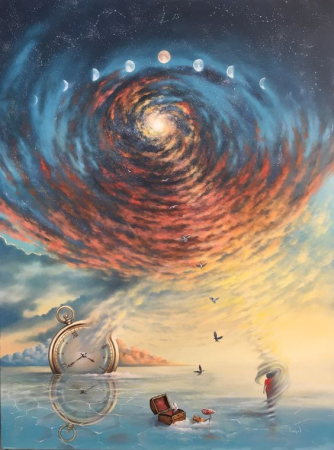 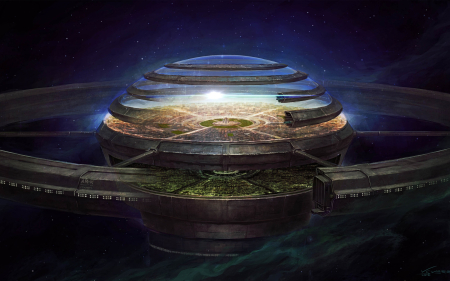 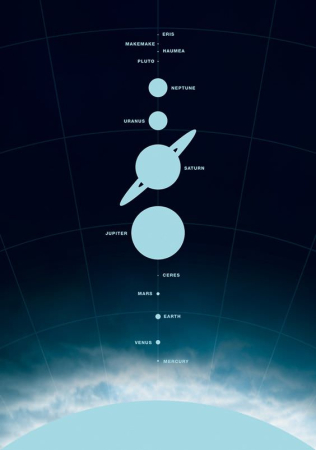 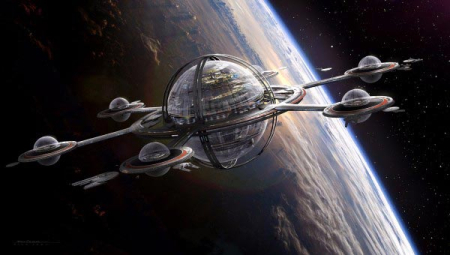