A truce was declared on the day the Nenarvi broadcasted their intentions. This offer was given to the races who were abducted after winning their battle most seemed fit to let it stay. With the secret turning out to be false, as the Nenarvi just used the technology but didn’t know how to make it. The united worlds split the spoils between them, ancient ships, quantum tech. Through it was limited with combined efforts the races are able to unite to bride the lightyear gap. They’re to begin construction of what will be referred to as promised land or utopia hub for the races. that's were you all come in this is a new time new possibility to either unite together or divide. You're not the only ones seeking opportunity will you join them.   In the Zenith, the area has been made to accommodate the various known races with primary sectors of living space made heavily inspired by the founding council races.   Within its structure is cutting edge technology and research of the Ancient races of the galaxy. The with increased hostile threats building in the vast black of space, so do the united races. Though not everything is hard work. The Zenith is also a melting pot of galactic culture providing an avenue for inter-species interaction on a less professional level.   Those on the outside, if one chooses they could join the Nadir, the ones living in between the cracks so to speak, and where the associate races usually make their home.

The Reliquary: owned by the inheritors the Reliquary holds all current heirlooms found by the Zenith dedicated to the improvement and research of technology.   At the Core of the Zenith is a Passage Rift that formed during its construction naturally, and was nurtured to completion. This one formed and took on a specific elemental like the Fuegeis and Viserathi, it’s element being metal. No living creature has gone through it, as the passage itself has the physical properties of a blender. Regardless it’s still under the protection of the mystic knights. 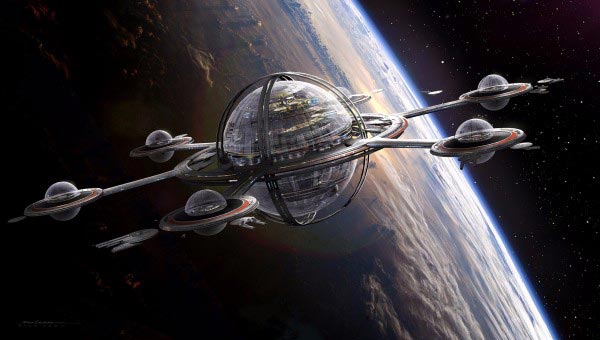 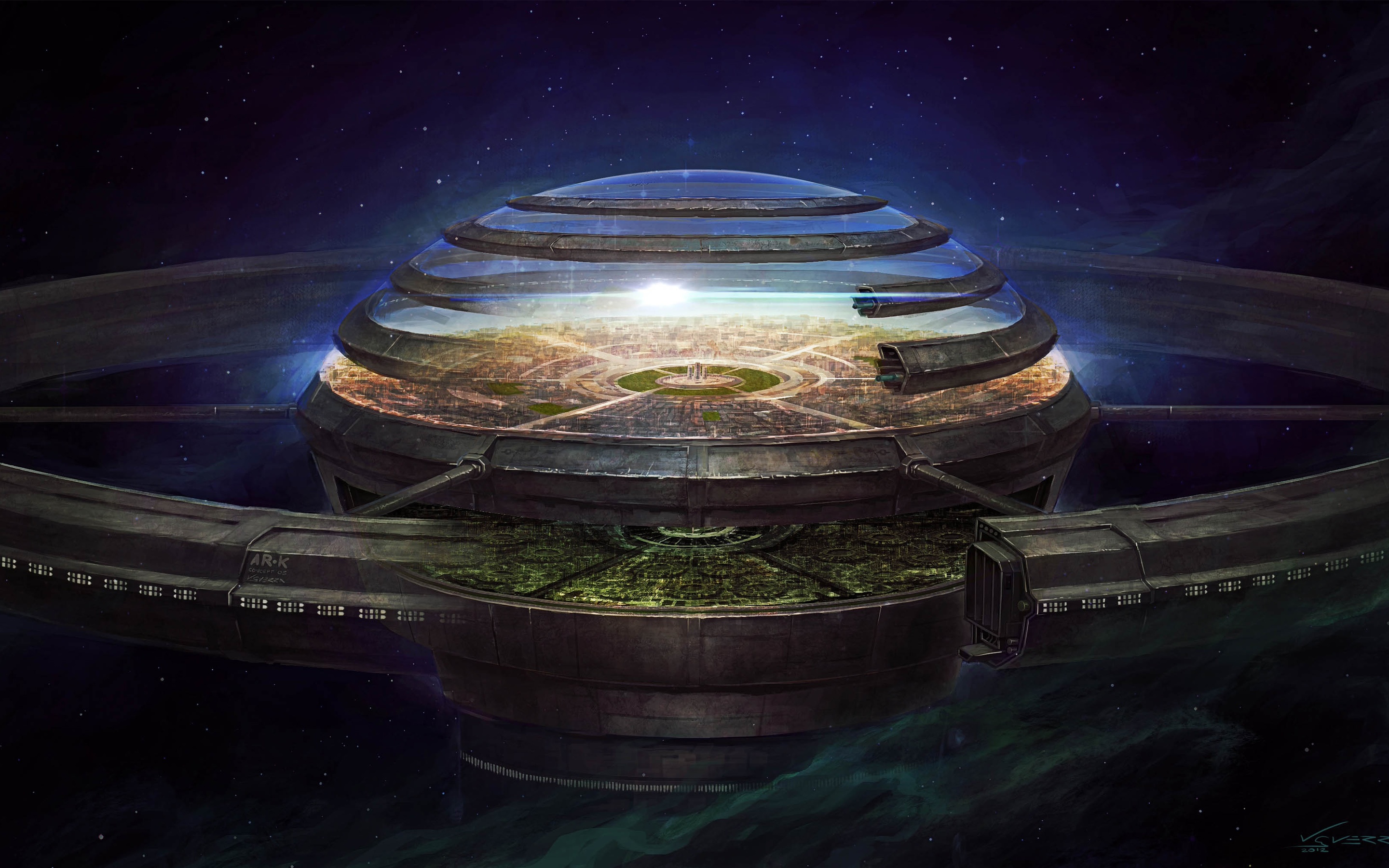 First Steps into the world