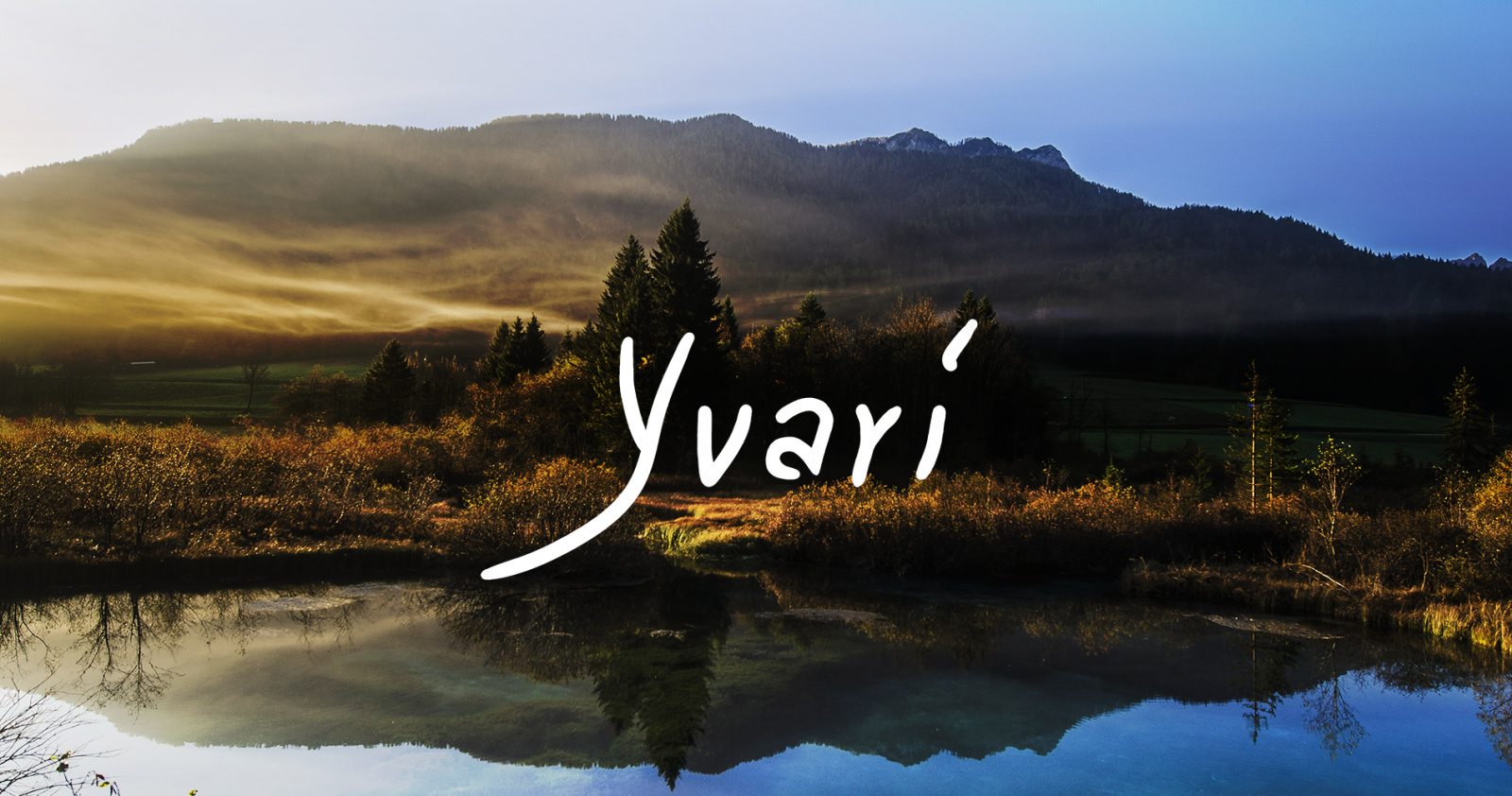 Imoen Kim
It's easy to pick a side when you hear a tale of appalling villainy. Clearly, the other guy has committed unspeakable things! After all, everybody has a clear idea of what is good and what is evil.   Or is it? Killing someone is clearly evil, but what if that person attacks you? Or, what if you see someone try to kill someone else? What if the person getting attacked was destroying the other person's life systematically, and you just happened to witness the last, final attempt at stopping this?   There's always two sides of every coin. Which one is the heroic one, the bright one, depends on how you hold the coin - and the same goes for tales. Who tells the tale will determine who ends up being the hero and who the villain.   There is no black and white, only many different shades of grey. And people who don't believe that are often the most dangerous ones.   For you, too, are the villain in someone else's story.     Yvari is the attempt to capture the many shades of gray a human life entails, and to offer all sides when there is a conflict. It is a fantasy world, and too often, fantasy paints in bold, black and white strokes with little regard for the subtle undertones. It is often about heroic tales of people saving the world or their kingdom.   This project, on the other hand, is looking at the more subtle stories and nuances of life and its people. It is still in the early phases and many cultures and people are nothing but vague concepts, and it is moving at a slowpace, but if nothing else, every World Ember usually provides a burst of activity.

Currently, the world is under massive reconstruction, but soon you will be able to access a hub page for each culture that will help you get around! Or you can always check out some of my current favorites below.   For a general introduction see The World - I'm working on adding the core lore as links there!

Feared and revered, a kharoush wields almost as much power as her chieftain on the islands in the Maressian Sea. But there's more to the kharoush caste than what meets the eye...

Dawnlight is the central hub for all expeditions to the Northern Reaches. Fur, meat provisions as well as some kinds of foci are the main trade goods procured here.

A weird, even disgusting event to outsiders, the celebration of a Royal Childbirth is the glue that holds Ouvezian society together.