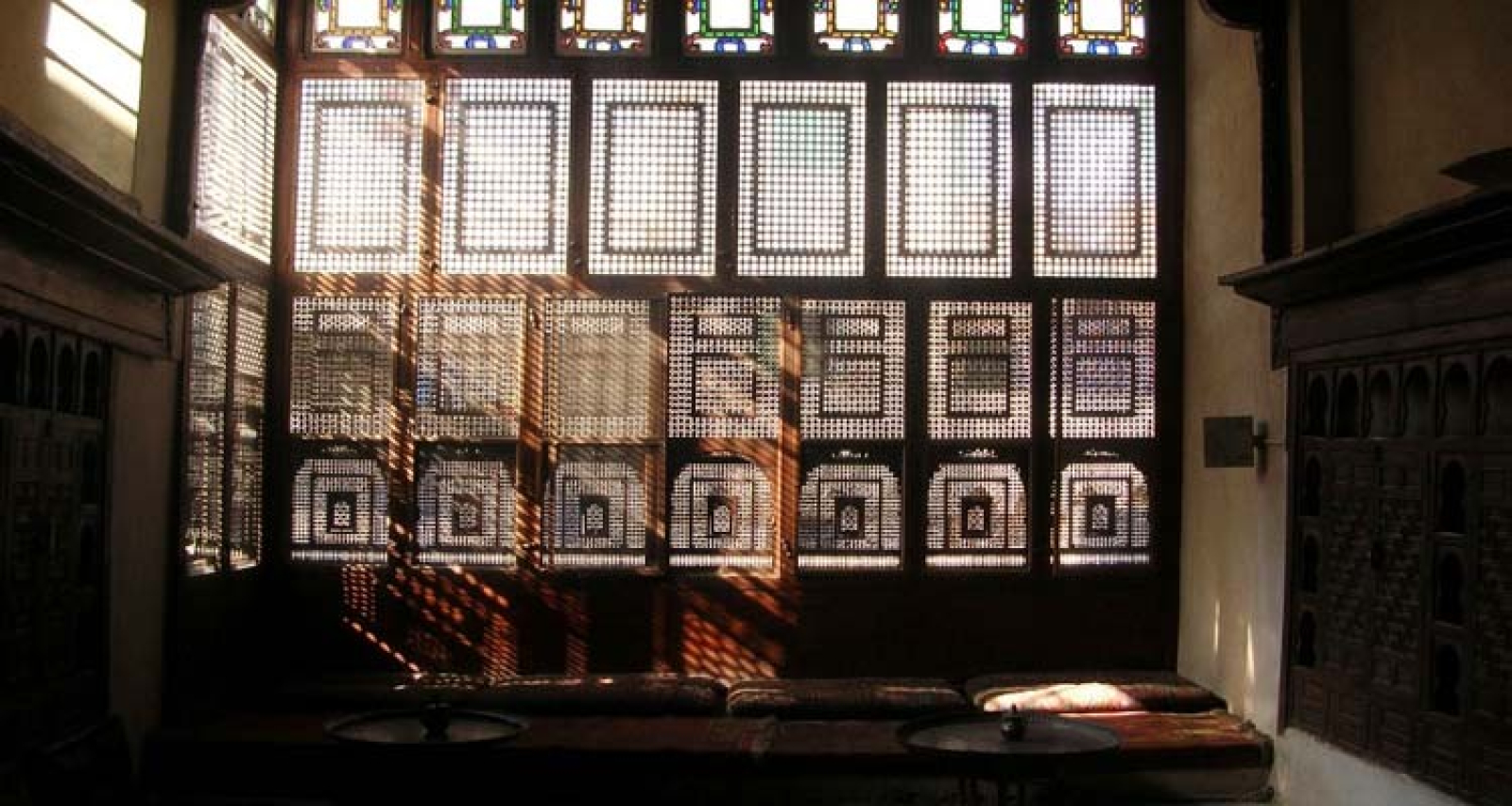 Voice of the King

In the distant and exotic land of Unhelion the Voice of the King is the most important political figure after the Sun elf king himself. His position can be equal to a Prime Minister, Consul or Chancellor in other realms of Teria. Other name by which the tittle is known is Grand Vizier of Unhelion, but the most used name is that of voice of the king.

The voices of the King have a distinctive uniform that allows people to recognize their status. According to law they must wear a purple turban and long tunic, and their boots have to be red. They usually display a necklace around their neck with a golden stone with the symbol of the Sun engraved and also carry with them a seal with their names and the word "voice of the king" after them and another with a monogram with the name of the Sun elf King. They also wear a ring with a ruby in it with the monogram of the King engraved over this precious stone.   Both the necklace and the ring with the ruby are given to the Voice of the King by the monarchs of Unhellion when they are elected and they have to be returned to the king once they cease to hold this important office.

There is not a specific duration for the office of Voice of the King. They are usually for life but they can be revoked at any moment if they are found guilty of treason, corruption, organizing a complot against the king or other politician, murder etc... . But most of the Voice of the King stay in office for around 50-100 years.
Type
Political

Answering: "a profession associated with leaders in your world"
Visit Callyxtus's Competition Page Check all other answers to this prompt Competition Homepage