Pantodyne Industries is a multinational conglomerate company, currently headquartered in Athens, Greece. While its primary holdings are focused on the energy sector, its portfolio has expanded into textiles, mass media, manufacturing, retail and telecommunications. It provides nuclear energy to the majority of Europe, and exports liquid natural gas to other countries in the Americas and Asia.

In 1981 Pantodyne was created after a merging of two major energy suppliers in Europe. After the merger it started to diversify its portfolio by investing in other technology and buying small telecommunications providers, television stations, and manufacturing facilities. This period of expansion set Pantodyne up to weather the storm of World War 3.

A provider of vital infrastructure to society, Pantodyne Industries was a natural target during the war, but for unknown reasons managed to come out of the war relatively unscathed. Its steadfastness during these dreadful years increased its reputation as a bulwark of civilization. 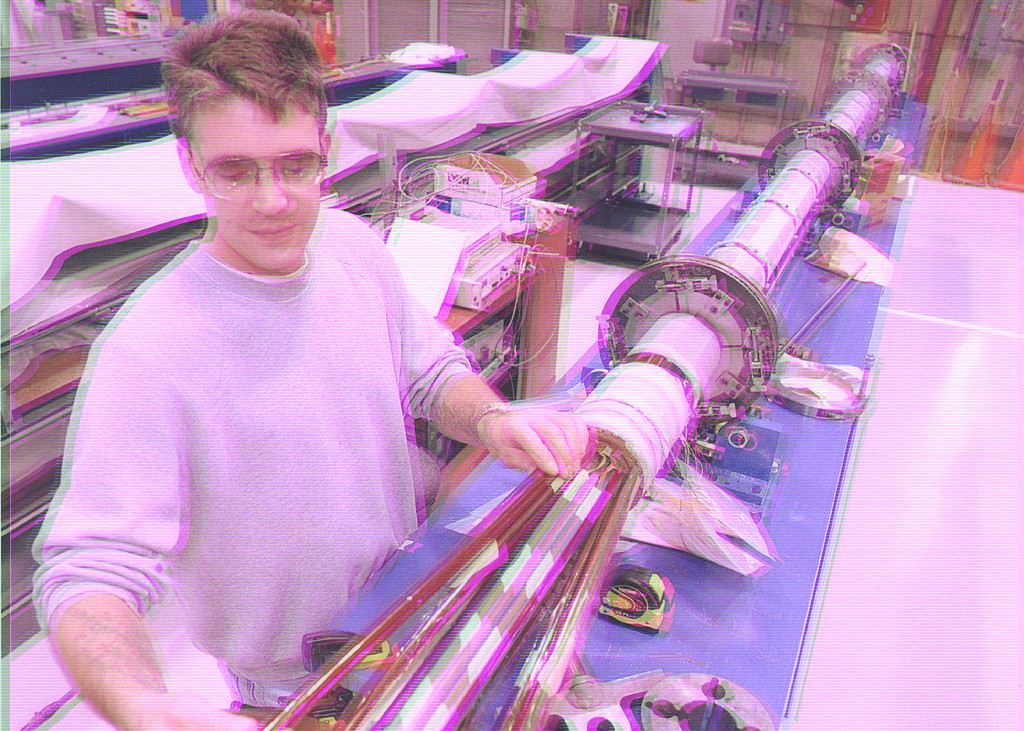 In 2000, Kukes Co. introduce Nigel, the first android to appear completely human. The world was not ready for Nigel, and production of such units were halted until proper legislation could be enacted to ensure the safety of humanity in the face of the unknown. This work was stalled with the onset of global warfare.   As the war started to wind down, Pantodyne Industries revealed they had also been working on their own Android model, The Mason. This android, while human in shape, did not seek to replicate human features like flesh, nor were they meant to fool people into being human. The Mason was designed to serve in the post-war rebuilding process. Where Kukes had failed, Pantodyne Industries had succeeded in changing the public's perception of robotics with Artificial Intelligence. Thanks to government contracts, The Mason's became the first mass produced Android, and for some became a beacon of hope in human civilizations emergence from a violent war.

Pantodyne Industries played a pivotal role in building the first mega-space station, the Andalee-9. Pantodyne pioneered the newest energy reactor technology, which made it possible for the Andalee-9 to provide life support for its 4000 inhabitants.

With the advances in space travel technology and the success of the Andalee-9, humanity was now pushing the limits of what humanity could explore. Now with engines capable of sending ships beyond the limits of our own solar system, the interest in finding a second planet like our own increased to a fever pitch. Fueled by glory and monetary gain, first world countries and private companies began investing in research and exploration of solar systems outside of Earth's.   Pantodyne Industries had sponsored in multiple expeditions, to possible planets, each one resulting in negative results. However, they feel fairly certain that their latest target, a planet called Wolfram-16 in the Bellerophon System, may final reveal that our Earth is not the only one. The Belysa was launched in 2117 with a crew of 9 humans and 1 android to research the planet. It is scheduled to arrive Nov. 12 2118.

Tymon Stamatis took over CEO duties in 2106. He was preceded by Eleanore Durand, who died after holding the position for only 2 short years. Before becoming CEO, Stamatis presided for Pantodyne Industries planetary research and astro-technology sectors. His tenure has been marked by an unwavering focus on humanity's conquest of the stars.