Owns multiple ports and shipyards scattered throughout the worlds.

Phantom Works appears to have been partially established and is slowly spreading to other lands.

Founded by Phantom as a small lodge and rickety dock up in Noord. Later as the business grew it has the original location built up into a shipyard to meet demand. After it earned the title of Eminence it decided to expand its business to multiple locations.   Out of concern of its obviously showing age it creates and trains Royce for the sole purpose of taking its place at the head of the business. Phantom works is left to Royce after Phantom's death in the 1740's.   For a long time icebreakers were only available from Phantom Works in Noord. This is believed to have given Noord the upper hand in the Noord x Veldt conflict. 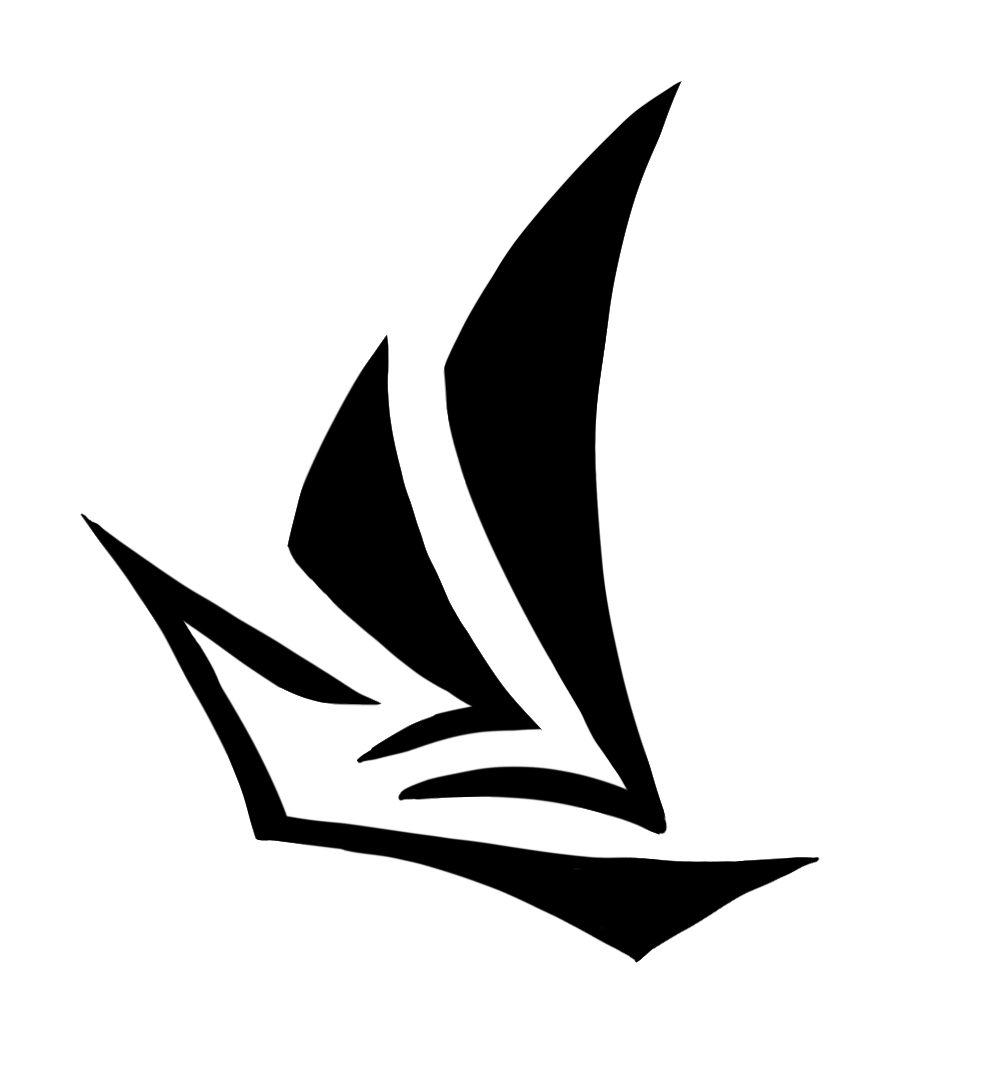