On the Three-fold Order

The Three-fold is composed of three paladins who have taken the Oath of Vengeance. The three paladins are: Tamubren, Cetona, and Maria, who is the only woman paladin of all of Uendale's paladin orders. These three are among the most deadly people in the empire. Their duty is a rare but important one: they are to destroy any kingdom level or greater threats to the Empire and Church. This means that they will sometimes work alongside Black or Grey-ring level adventurer groups. They often act as mediators, but they will violently crush any opposition, as with the rebellion of Ijimen.

The average Three-fold paladin strength may be compared to that of a higher tier Grey-ring adventurer.

The Three-fold is always called upon in union by the Church Vicar of Archine and the Emperor of Juraedon. They will meet these three in person and deliver their mission.

Their captain is Tamubren (pictured to the side), but Maria is the choice candidate to enter the First-fold. 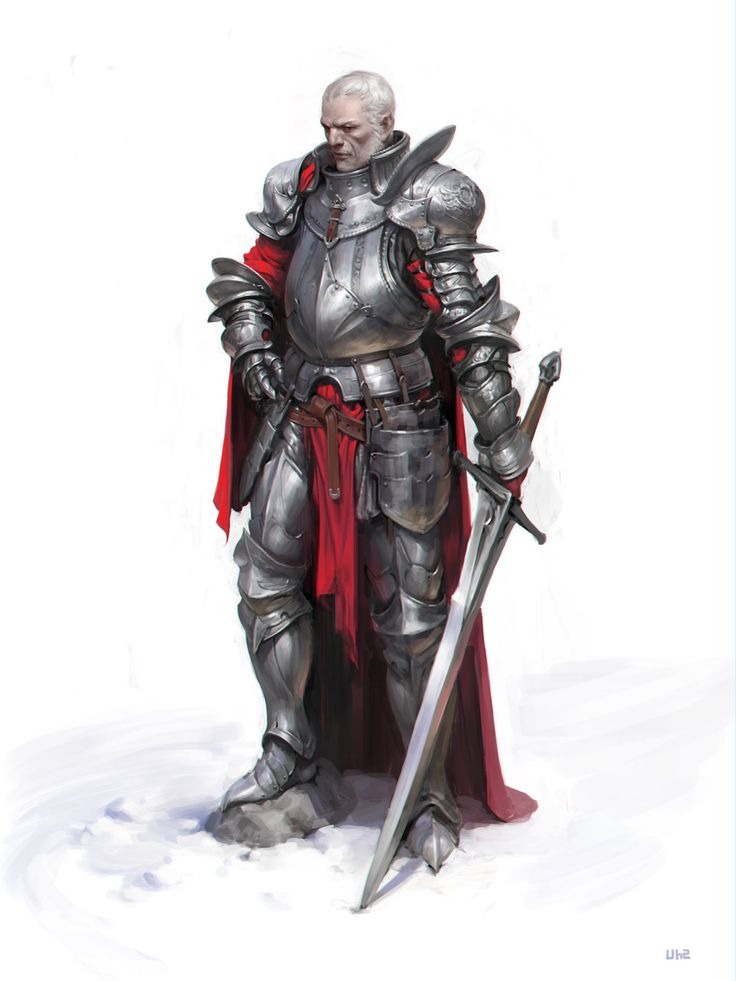