Lucara is the eldest child of the late Genori Silvari, but her father's head of house position skipped her in favour of going to her younger brother Serrano, owing to House Silvari's male-preference succession laws. Her mother was a maid in Silvari Manor, though she was legitimized at birth so was never regarded or treated as a bastard.  She is considered one of the most eligible unmarried women in Nerevarn, being both wealthy and high-born, and is also known as a great beauty. 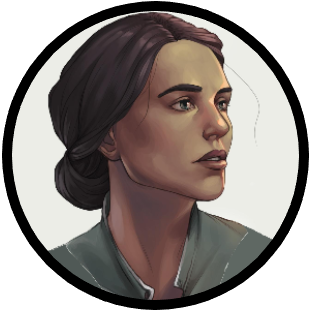