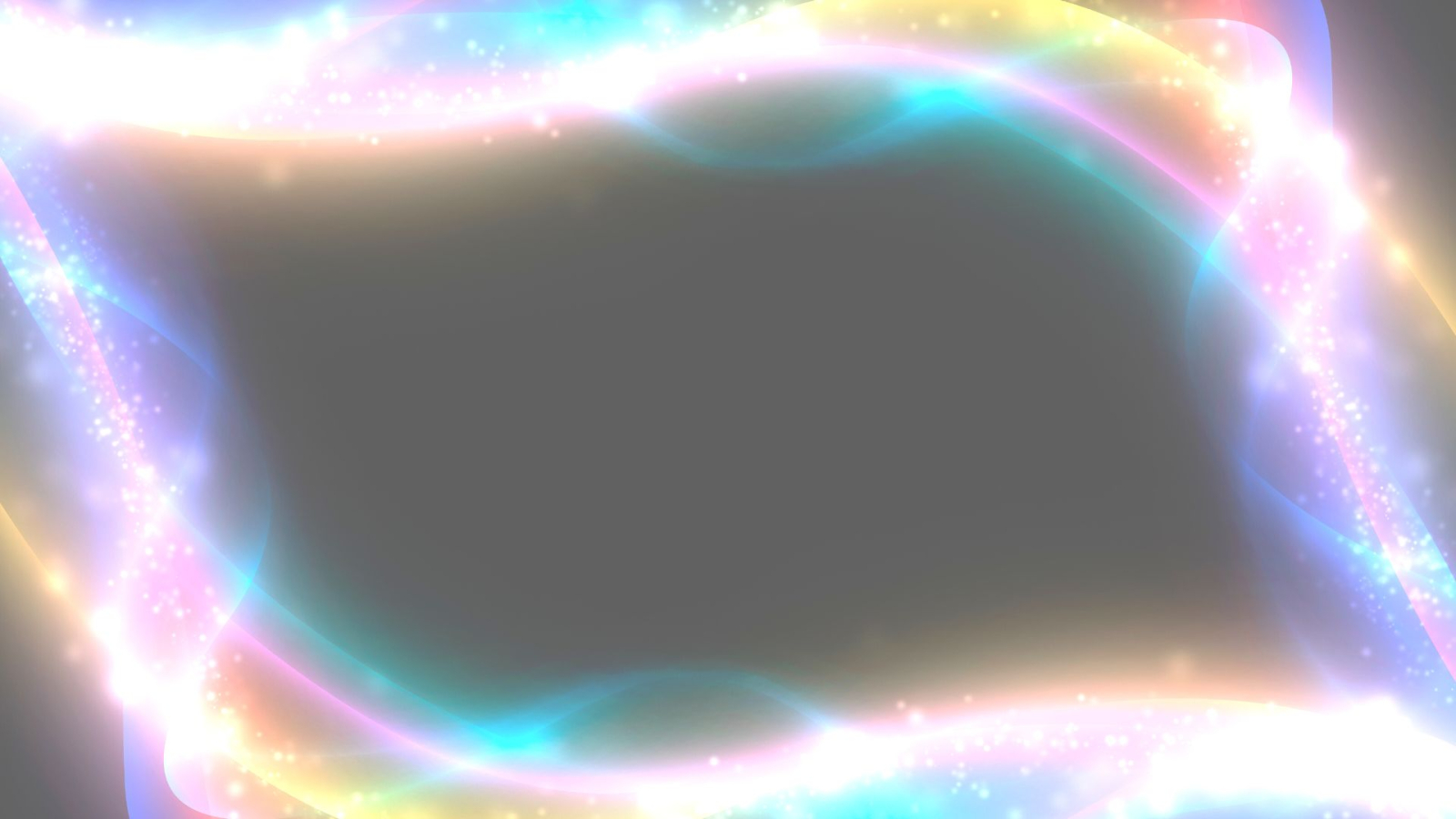 I can't believe how much trouble you try and create when I'm not around.

Hey! I create trouble when you're around as well.

Strongmonth the 35th, Year 50 of the Century of the Nymphs, 26th Cycle
GenesRus was a medical company that started out with the goal to prevent still born births throughout Turien, particularly in the Beast-kin and Human communities.

An ex-Knowledge Liaison Officer (Lab devision) was one of the co-founders of the medical company, GenesRus. They, a Dark Elf, with a Dwarf named Regerto, started the company in 297 years ago. Neither of the two are still alive today, although the Dark Elf has still had their name on the taxes.
The company was started because the two people had their loved ones die in childbirth. The Dark Elf had a still born (he was married to a Dwarf) and the Darf had has wife die. So they looked after each other's family and started a business to try and find out if they could have prevented the loss of life.
The level of medicine was already pretty decent, and we already knew most things in the bodies of the individual races, but the way magic reacts biologically has only really been found through individual case studies and external empirical evidence or thought experiments. But as magic is almost as varied as individuals bodies are, there is still so much to learn. Using my water to run through bodies, to see what is in them, or unblock blockages could be something I might like to delve into. I don't think it will be boring.
Over the years this company continued with their medical research, mostly biological, but they had a division for magical studies interwined with bodies. This section of the company is where the travellers to Solkry were employed. And the had been using some of the talismans in their projects. Um, I am not the only one that causes trouble. KLO-toon was not impressed with their disregard for disable people and lack of ethics in the experiments they conducted on said disabled people. I think he has a story there, but the KLO members took me away before I could ask.
Regardless of their practices, they were the ones behind the cure to Cerebral Palsy, the latest hearing aides, high-dosage pain killers, and calming medications. So they have brought some good into the world, even if their small section is pungent with blood and extremism.

Pretty sure I should not repeat what KLO-toon said. The others have told me this repeatedly. It is sad that a group who made such a great contribution to the world, did it in such a horrific way. It is worth degrading, harming and killing the relatively small number they did in order to save a potentially much larger group of people? Is it worth giving up the life of some who cannot life a full life, to give a full life to those who are not yet born? Do we need to sacrifice the present for the future, or should we limit the future for the mediocrity of the present?
Reagan though it was okay to do so. He was the one who solved the last equation (or step or something, there was a lot of words I didn't understand flying around, and in between all the things KLO-toon was saying, ah, yeah) for the Cerebal Palsy cure. That's something the Harpy Ritual took part in. But apparently Reagan wasn't happy to be helpful for a while, so I don't know how true the earlier statement is. Also, the administration of GenesRus had no idea Reagan was ever here. And for him to be in the laboritories is a violation of company rules.

This reflection was much better. The questions you have asked may take you your whole lifetime to find answers to, if you even do. There are questions like that, but that is okay. Don't let it depress you.
Your water abilities could be useful in certain areas of the medical research areas we have here. Think about whether you would like to be promoted into the medical area.
Again, this report will be published in the Search and Rescue files, but not publically. It will still count towards your promotion prequisits though.
Council Notes
This report does suggest that Reagan was indeed, kidnapped.
Found out if GenesRus is practicing illegialities, or if it was just the magic department. How far are they complicit? Search and Rescue team B are much more ... suited ... to this task. Give the Search and Rescue team A a holiday while we do so.

Answering: "an organization considered cruel or monstrous by some"
Visit TaraFaeBelle's Competition Page Check all other answers to this prompt Competition Homepage