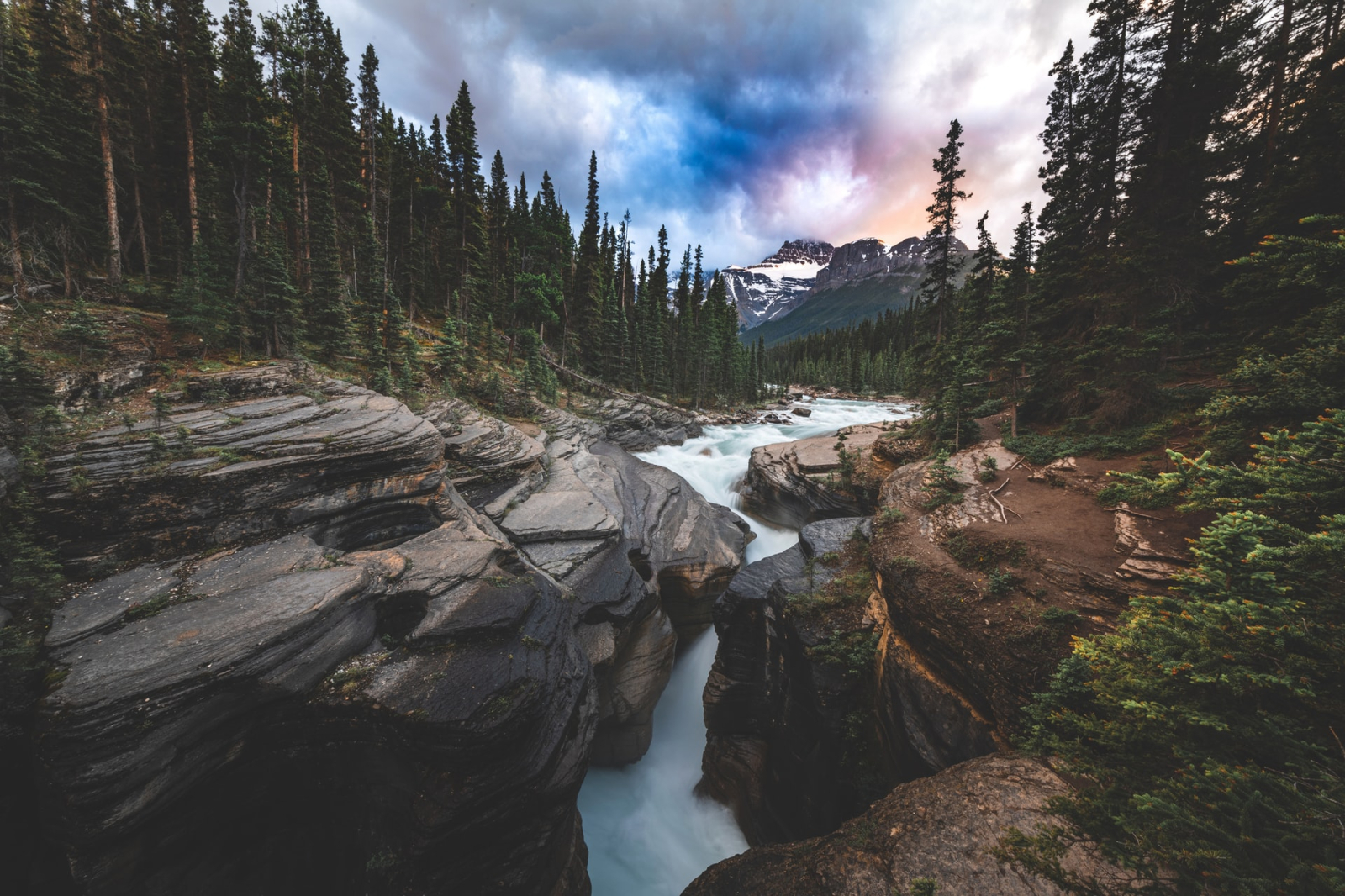 The longest river of the east, the mighty Ouridame is the center of all life. The name comes from the old term for an untamable animal and many still regard the river as such - wild, fast, unstoppable and beautiful.   It's fierceness begins where the spirit of the people begin also - in the deserted plains near the mountains. It is a rocky, unhospitable place and yet, despite the odds stacked highly against it, there it is, a tiny little stream of crystal clear water, a gift from gods above to the mankind. Making its way through the sand towards better, more fertile land. No amount of drought or digging was ever able to stop the water from flowing. No amount of famine or combat will stop the nomads either. The river is the symbol of their civilisation.   Ouridame has never been worhsipped as a diety, because those reside in the skies above, while the river flows through the nature, through the realm of mortals. And even as some people do not worship the heavens, they still pay respects to the river. Its cultural importance reflects in many aspects of the nomad life - in their calendar, in the patterns of their clothes, in their cuisine and in their wedding rituals. It signifies hope, fertility, resilience and the sight of it has always been regarded as a good omen.   As the river sprawls through the continent, there are many parts and regions to it, each of them with their own unique characteristics and flaura and fauna. Many things depends on the strength and width of the stream, on its speed and the path it takes through the landscape. The southern delta is considered the most profitable, the eastern meanders most beautiful, the northern steppes the wildest and the western marshes full of miracles.   It is not wise to refuse the gifts of the river. It is even less wise to abuse its generosity. Or the floods will remind the nation of how mortal and fragile it really is, and how untamable the river that nourishes them.   Everything is about balance.
Type
River

Moar badges! This is a continuation article on my Adventure April submission. Both inspired by the city Karakorum and the river Orkhon. Not sure where I am going with all this, but a there is a story in this somewhere... :)