The fabled, lost homeworld of the elves

I'm going there through many maelstroms,
I'm going where our sun's long gone
And I know the journey's dangerous,
I'm going home to Avalon
— Old starfaring ballad, translated from Elvish

Avalon is the ancient homeworld of the elves, and the planet where Avakiiralon , the original capital of the Avalonian Empire is located. It was lost to the elven people when the star of a key system that connected the Avalonian System to the rest of Known Space went supernova and closed the one known wormhole of return.   The supernova explosion is considered to be one of many factors that contributed to the decline and fragmentation of the Avalonian Empire. Tales of the lost homeworld enter quickly into the realm of myth and legend, each more improbable than the last. Most ascribe incredible lost magic of vast power to the elves of Avalon, and many hope to recover those ancient secrets someday.   Starfarers periodically set off in search of a passage back to Avalon, but no one ever returns. The fate of Avalon's inhabitants remains unknown. 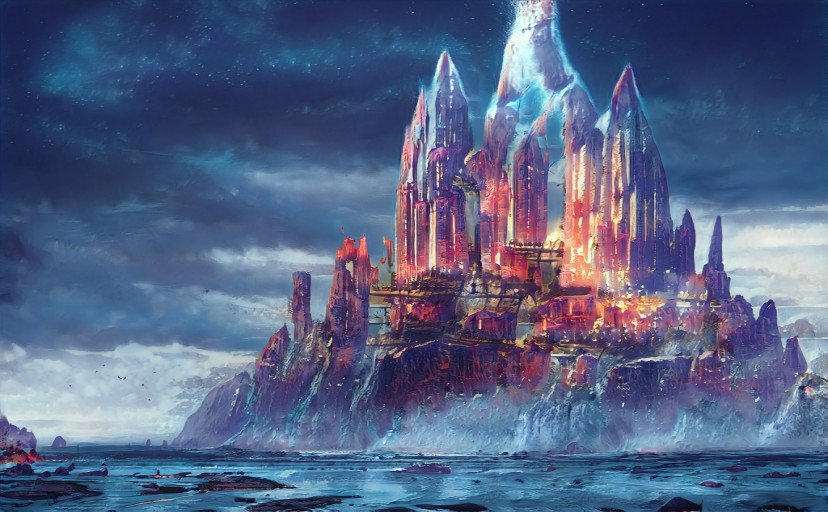 Avalon is thought to be a temperate world of amazing beauty, with tall, glittering mountains, lush green valleys, and forests that stretch their leafy boughs over whole continents. Vast oceans likely led to the early development of sailing technology, which, in turn, led to the early development of starfaring. If nothing has significantly changed from the point of losing contact, there are several steep mountain ranges and at least one large inland sea. Ancient maps show four major continental clusters, with two in the arctic regions, but since the last available map was from more than 1500 years ago, any political information is sure to be irrelevant.   Avalon is the source of the standard dating system used in space, and so its year consists of 13 months of 28 days, based on the lunar cycle. The solar cycle runs -- or did run -- at a very similar, but not precisely identical rate, so the standard calendar might be slightly out-of-date to the homeworld. The primary ecosystems of Avalon appear to have been arctic tundra and enormous swaths of forest; temperate, tropical, and boreal. There were no deserts, and only small patches of savannah. Native sentient species included Elves, Gnomes, Orcs, Goblins, Lizardfolk, Dwarves, and Unicorns.

Avalon was one of many worlds contained in the branches of an enormous Tree of Life. This gave the Avalonians early access to Starseed ship technology, which enabled them to explore other worlds, and form their empire. They almost certainly discovered starfaring before anyone else did, with the Elf-dominated cultures leading the way.

Avalon's history is ancient and long, and much of it has been lost to time and circumstance. What is known is that the elven peoples of the planet formed an imperial power and spread out into surrounding worlds, and then surrounding systems. The Avalonian Imperial Navy was the standard-bearer of this migration, protecting its citizens and their colonies as they spread through the stars.   Sometime around the year 1500 Avalonian Calendar, different factions of elves, mostly separated by ethnic groups, began a lengthy, drawn-out series of conflicts known to history as the Succession Wars . These wars were sparked by the monopoly on power held by the Rua'alfar (star elves). Other elven ethnic groups resented the caste system that developed from this and also claimed the right to hold the Celestial Throne , or the right to form their own, independent nations. Even the Avalonian Navy found its loyalties divided.   These wars led to the eventual decline and fragmentation of the Empire, which was only further exacerbated by the supernova explosion and the Interstellar Wars. 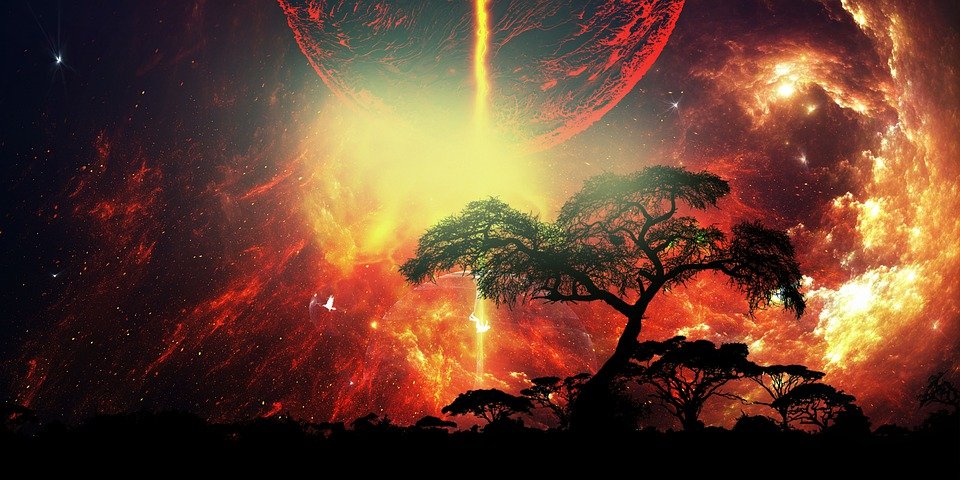 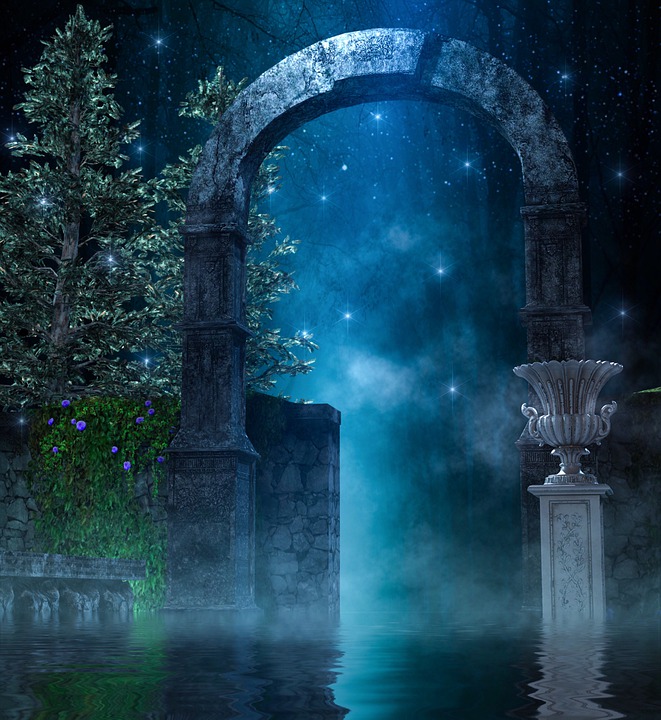 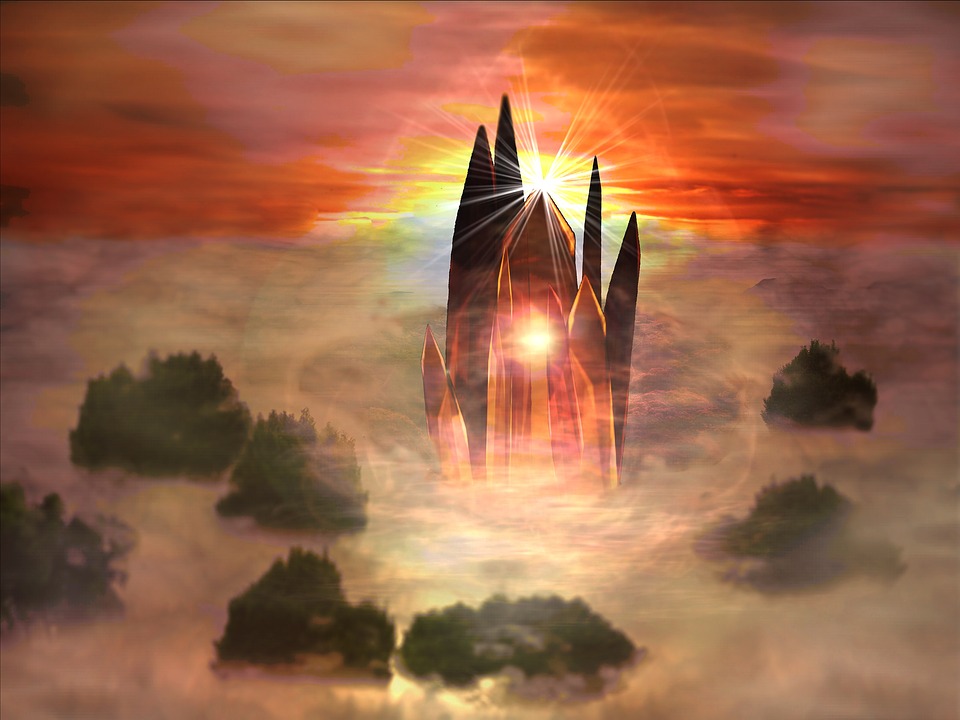 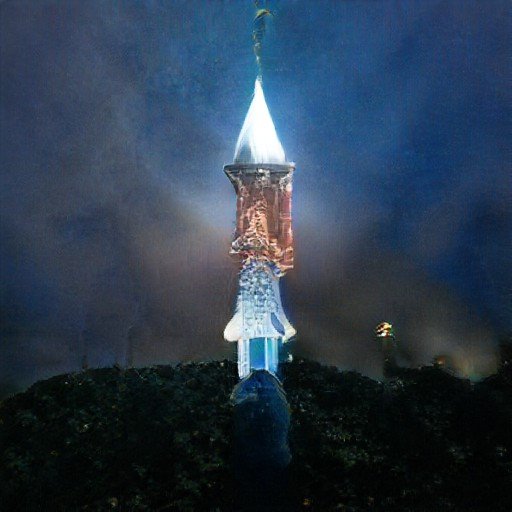 Answering: "an area or geographical landmark wrapped in myth, legend or superstition"
Visit SableAradia's Competition Page Check all other answers to this prompt Competition Homepage

~ Thank you for your support! ~
If you couldn't tell by the elves, orcs, and magic flying sailing ships in space, this is a work of fiction. Any resemblance to people or locations, living or historical, is purely coincidental, with the exception of Alberdingk Onestone, who may actually be an alternate dimension's version of a famous scientist, only as a gnome.
The Toy Soldier Saga is copyright (c) 1995 by Diane Morrison. All rights reserved.
Cover image: Avalonian Skyscape by
Article template
Geographic Location
World
Toy Soldier Saga
Category
Avalonian System in Avalon Corridor
Author
SableAradia
Publication Date
15 Jul, 2021
Creation Date
12 Jul, 2020
Last Update Date
4 Mar, 2022
Visibility
Public
Views
188
Favorites
11
Comments
1
Work In Progress
Tags
Avalon elven homeworld elves planets Avalonian System

"Going Home to Avalon" is written by Barbarossa Sparklebeard and is used by permission. Sung to the tune of "Poor Wayfaring Stranger." (I think more lyrics are forthcoming).

Wow, this is such an excellent jumping-on point for your world. I'd gleaned some of this backstory from other articles, but this one really tied everything together for me and made a whole bunch of stuff click in a way that it hadn't yet. Nice work!

Thanks, Chris! That's good to know, that it has that effect. :)