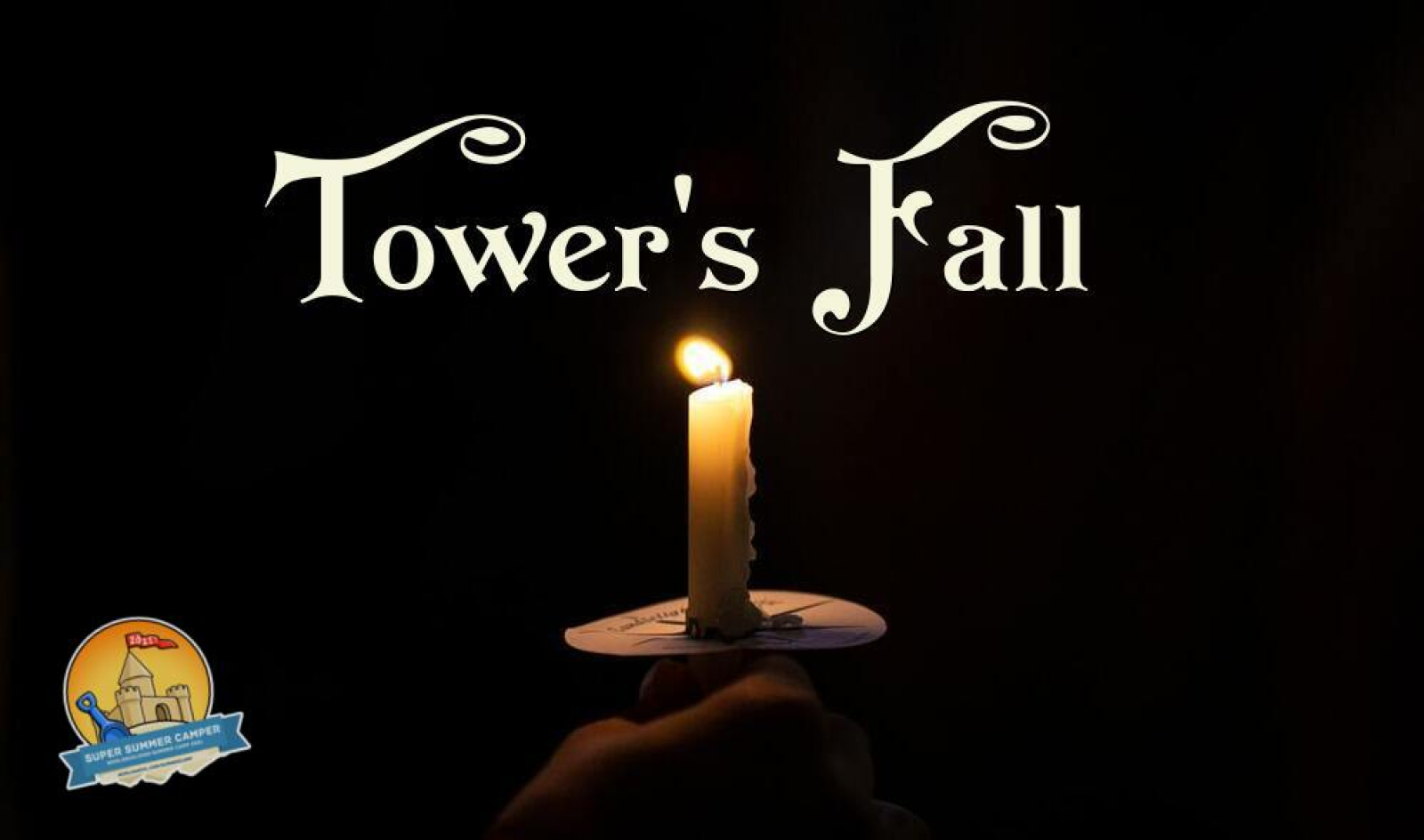 "The soldiers walking beside him [...] marked with the black and white shield. The symbol of the sun was emblazoned on it in shining gold, the etchings of the sword and spear across it not dulling or inhibiting its brilliance."
- Excerpt from Where the Dawn Rests, describing the Dawnguard

In Dawnfall, there is no higher military honor than to be appointed to the Dawnguard. The royal guard tasked with the protection of the Dawnchild family, to be named to the group requires a rigorous process of recommendations, examinations, and long hours of both training and study. Members of the Dawnguard are expected to be skilled in both small and large group combat tactics, intimately familiar with the layout of the palace, socially and politically adept, and capable fighters with a variety of weapons.   Sections of the Dawnguard are assigned to each adult member of the Dawnchild family, while underage members of the family share a larger detail. At large, the Dawnguard handle all of palace security, and supplement the normal city guard of Dawnfall. They number an estimated 300 strong at any given point, with details for each family member averaging between six and twelve. The detail for the ruling member of the royal family is double to triple that range at any given time. All remaining members of the guard are assigned to different wings of the palace, or a flex detail that works to relieve all of the others.

By the code of their charter, the Dawnguard answer to the coronated and ordained Dawnchild currently in power. In practice, they are coordinated by the Dawnguard Commandant, or Ilisoli, who oversees all Dawnguard operations. Each detail and unit has its own Captain, with the Captains officially being ranked equally. The Captains of the personal guard details tend to share unofficial power and ranking equivalent to their assigned royal. This is especially obvious in the case of the Captain of the current monarch's guard, who is widely regarded as the equal or better of the Dawnguard Commandant.   The ranks within the Dawnguard are as follows:
Note: There is one more rank in the Dawnguard - the Shadow. One per member of the Dawnchild family, these individuals function as much as bodyguards as personal assassins. They may double as the Captain, or be separate from the rest of the command structure.
The details assigned to each member of the Dawnchild family tend to pick up nicknames or alternative titles related to their assigned royal. For example, the detail assigned to the underage members of the family is often called the 'Nursery Detail,' and its captain the 'Nurse Astila.' Few have the right to make those jests, which does little to actually deter their existence.   The members of a personal detail are appointed at the coming of age ceremony of each royal, the Ashvesol Kavash, or Seven Thousandth Sunrise.

Within the Dawnguard itself, there are two types of guardsmen. The regulars, who have been transferred in from either the city guard or a military posting due to their exemplary services, make up the majority of the Dawnguard. The remaining numbers are made up of the irregulars - mages recruited directly to the Dawnguard from their first magical manifestations, often during childhood.   The practice of the irregulars dates to the Era of Storms, and the first mages in Lialin. The recruitment of mage children has varied in practice, from genuine offers to the family or child themselves, to kidnappings in the middle of the night and families mysteriously disappearing. The present Dawnguard condemns such practices in public.   Bribery, extortion, and other corrupt practices have been virulent in the Dawnguard at different eras. Measures have been taken in the past to limit the Dawnguard's power, particularly after the rule of the "Puppet King" Icasi Dawnchild, who was widely regarded to have been little more than a hostage of his Dawnguard Commandant and Captain. It is widely held that this is the origin of the Shadow position, to give the Dawnchild a method by which to counteract any coup or hostage attempts.   Shadows are almost exclusively irregulars. 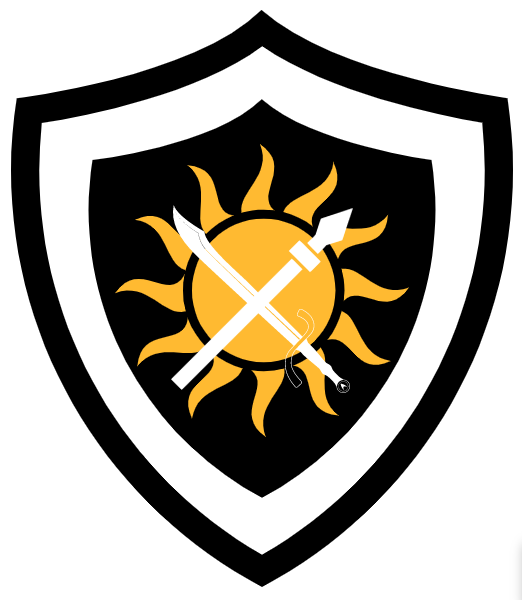 Answering: "a unit or squad who guards an important person"
Visit Wingedcat13's Competition Page Check all other answers to this prompt Competition Homepage