The first Emperor of Egra, Ashida Kana Himek united the warring clans of her nation under one banner - that of Ashida. She also saved her people a second time shortly after the start of her rule by ordering the creation of the Mantle of Egra. Historically, she is recorded to have been an excellent example of a good ruler for the Emperors after her. Unfortunately, however, her rule ended at only 87 years when she was assassinated in her sleep by feral Elves that infiltrated the Egran capital of Yosai.

Ordered the creation of the Mantle of Egra, a symbol of order and ruler-ship. 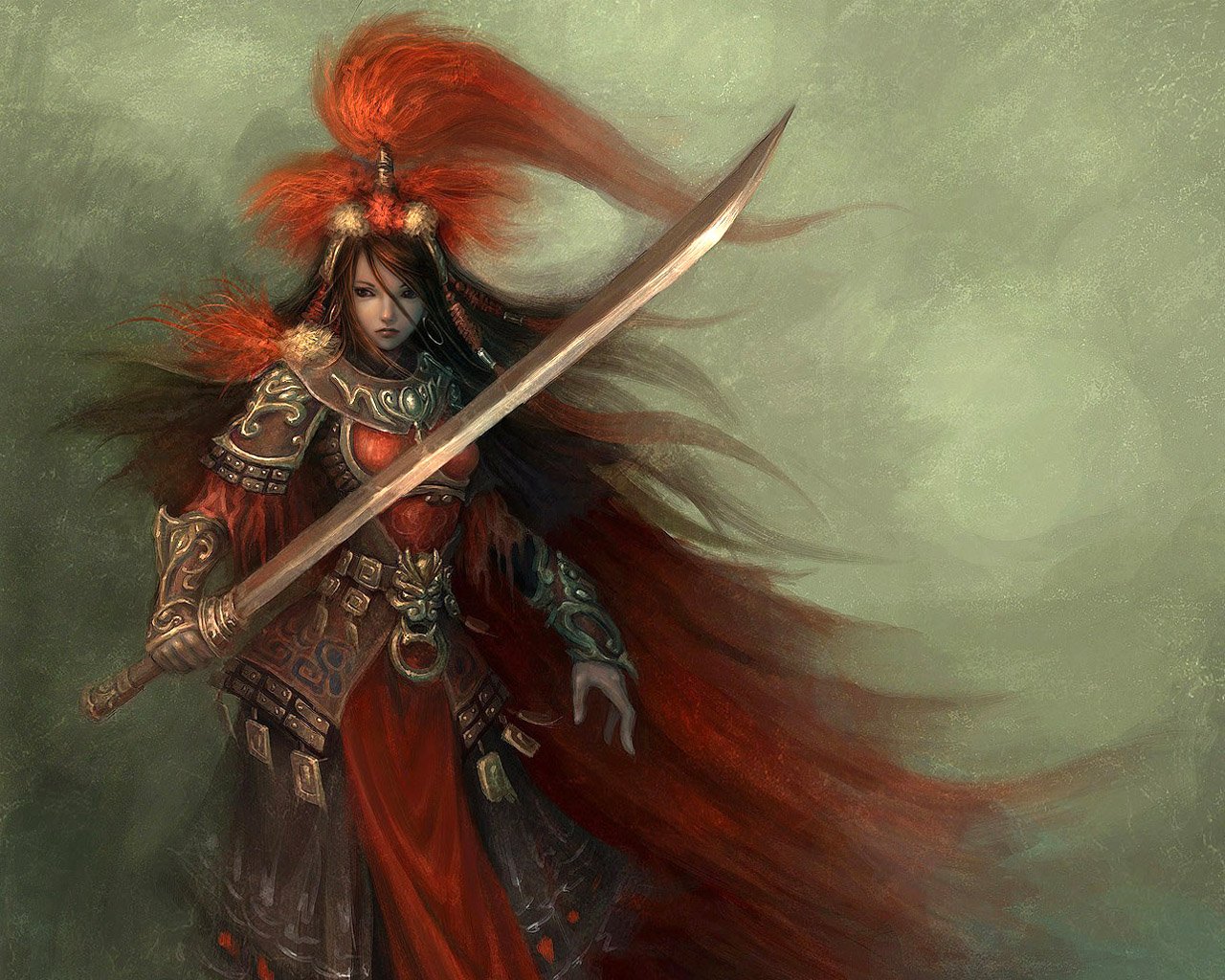