Wakefield Science Center is a well known research facility for the Centers for Disease Control and Prevention. After the outbreak of Human Viral Zoonosis and the following suspension of non-essential research the followed, Wakefield was one of several locations reassigned to focus primarily on the testing and delivery of other promising research results. This means that WSC receives the most promising cure research for testing. They specialize in testing potential cures on live infected test subjects and developing new efficient delivery methods. However this also means that they deal mostly in failure. To this day no successful cure has been found by the CDC and most test attempts end in horrible mutations of test subjects.

During the events of WSC 2017 the research center was overrun by zombies. 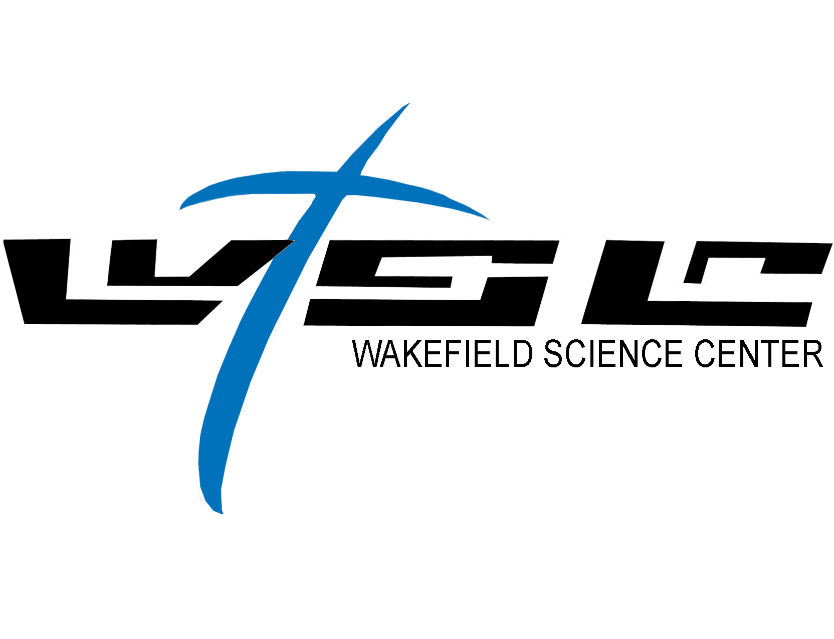