The Human Viral Zoonosis (commonly known as HVZ) is a hemorrhagic virus that was originally discovered in some species of monkeys. After its discovery the virus was taken to be studied in labs at the Center for Disease Control and Prevention headquarters however, while being researched there was a containment breech and several researchers were unknowingly contaminated with the virus, allowing it to begin spreading to others in the local area. At the time humans only carried the virus and the containment breech was only realized when the virus mutated to take control of human hosts.

Before the outbreak when the virus was being studied in Atlanta. Research recovered from this time shows that CDC Researchers believe HVZ is a cross of the Marburg virus and the Corona virus. 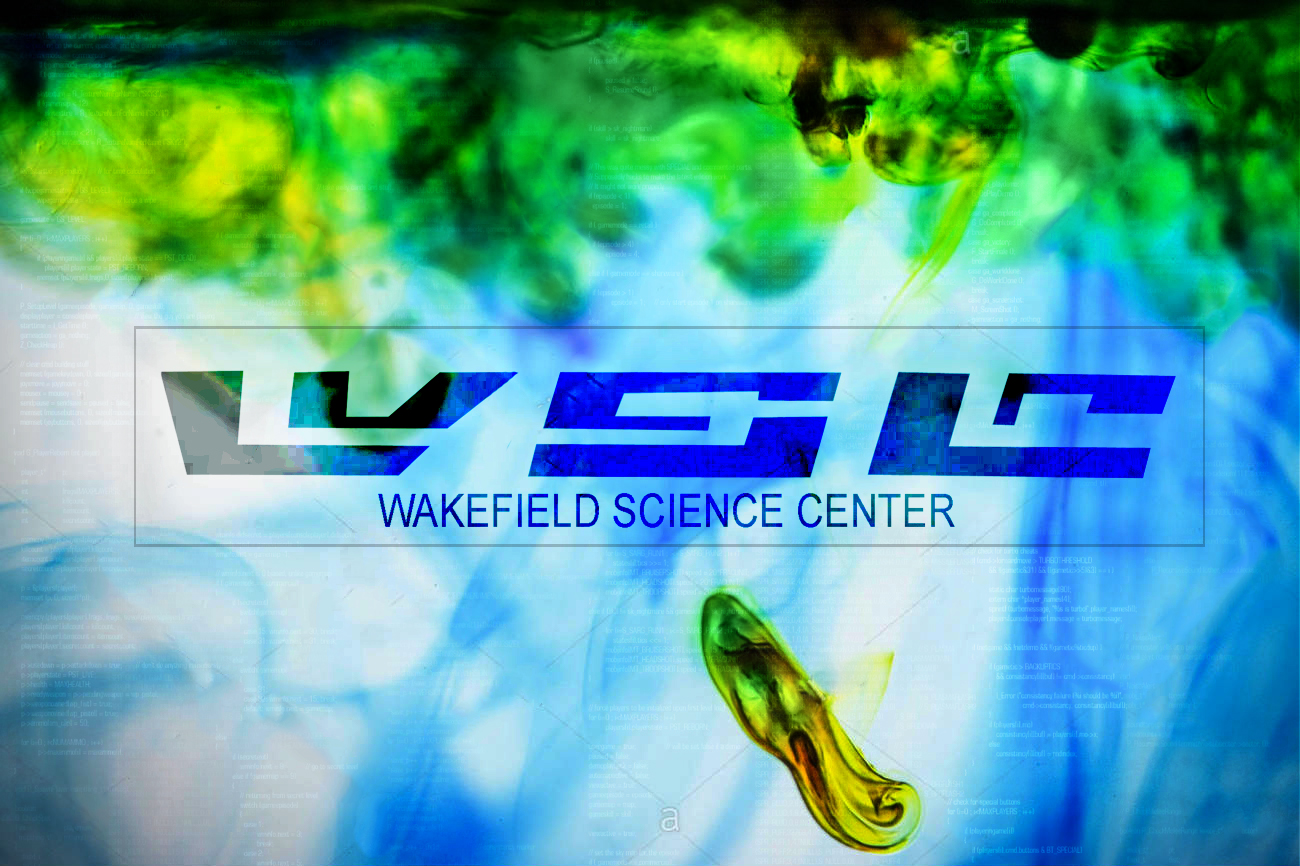 Remove these ads. Join the Worldbuilders Guild
The Virus