Centers for Disease Control and Prevention

The Centers for Disease Control and Prevention (CDC) is the leading national public health institute and a United States federal agency headquartered in Atlanta, Georgia. It is the main goal of the Center for Disease Control and Prevention to protect public health and safety through the control and prevention of disease, injury, and disability in the US and internationally. The CDC focuses national attention on developing and applying disease control and prevention. It especially focuses its attention on infectious disease, food borne pathogens, environmental health, occupational safety and health, health promotion, injury prevention and educational activities designed to improve the health of United States citizens. In addition, the CDC researches and provides information on non-infectious diseases such as obesity and diabetes and is a founding member of the International Association of National Public Health Institutes.

After news outlets reported on the accidental release of HVZ from their Atlanta headquarters large portions of the public began blaming the CDC for outbreak. There are even some conspiracy theorists that the government agency created the virus itself.

After the virus mutated the Centers for Disease Control and Prevention shifted all of its focus on fighting Human Viral Zoonosis. All research that isn't applicable stopping the virus has been put on hold and all resources have be redistributed toward that end. The rest of the United States Government has been focused on the support of the CDC for the insurance of the continuity of government.

Due to wide spread civil unrest and the breakdown of most infrastructure President Andrew Shepard has ordered the full force of the United States Military to support the CDC's research. This has lead to the CDC working hand in hand with military to ensure the security of their facilities and to secure the resources needed to facilitate research. 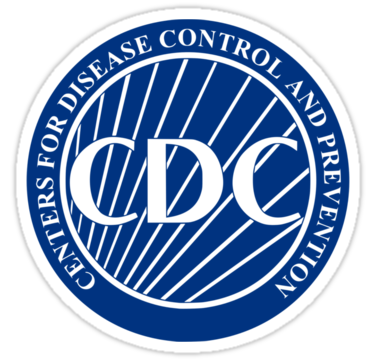