Grandmaster of the Yellow Dragons

Master Anvil Backstory Article Notes: 1. He was in Deepgate during the “Mind Flayer” Invasion. (Illithid Invasion of 1431) 2. He was a young Dwarf Monk (+/- 24 yrs. old) w/ limited powers @ the time but strong enough to lead a small band of monks. He was not a master, yet. 3. He and his band of monks were given the task to retreat North from Deepgate traveling up the (add name of underground river) to help get as many children out of harms way from the invasion. 4. He was told of an abandon monastery, once used by an isolated group of monks who worshipped air elementals, in the Windswept Highlands. This would hopefully be an ideal location for a safe haven for them all. 5. The abandon monastery was in good shape, considering the time it has been abandon, except for the over growth of Yellow Dragon Fruit veins and other forest vegetation. The Yellow Dragon veins seem to be helping protect the monastery from the elements and decay for all these years. 6. It in deed was an ideal safe haven, nestled on the top of the highest mountain in the Windswept Highlands. As described to him from one of the Deepgate Elders, “It is where the mountain meets the sky.” 7. He and his band of monks felt the invasion could or would head north, so he thought it would be best to teach the children to fight and defend themselves, if needed. Besides their martial training, the children were taught a trade to help the monastery be more self-sufficient. Some of the children would be better at mastering their trade and some would be better suited at mastering their martial training. And a select few would be able to master both, which would bestow the title of “Yellow Dragon”. The title was given only to the strongest all-around pupils, because over time they would grow stronger mentally and physical and be responsible to help protect the monastery and those inside the walls like the Yellow Dragon Fruit veins did for so many years before they arrived. And the “Order of the Yellow Dragons” was created. 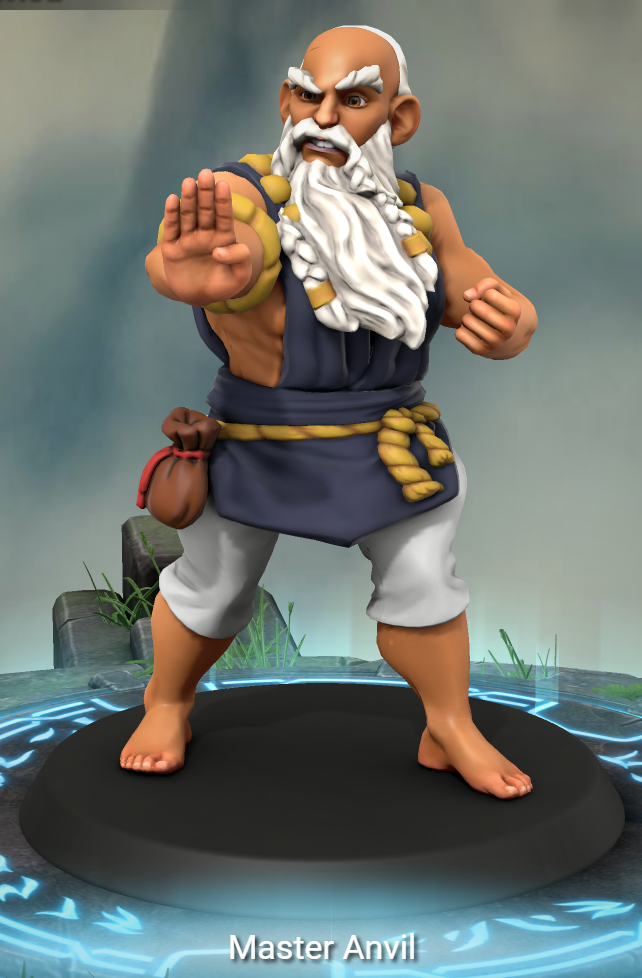