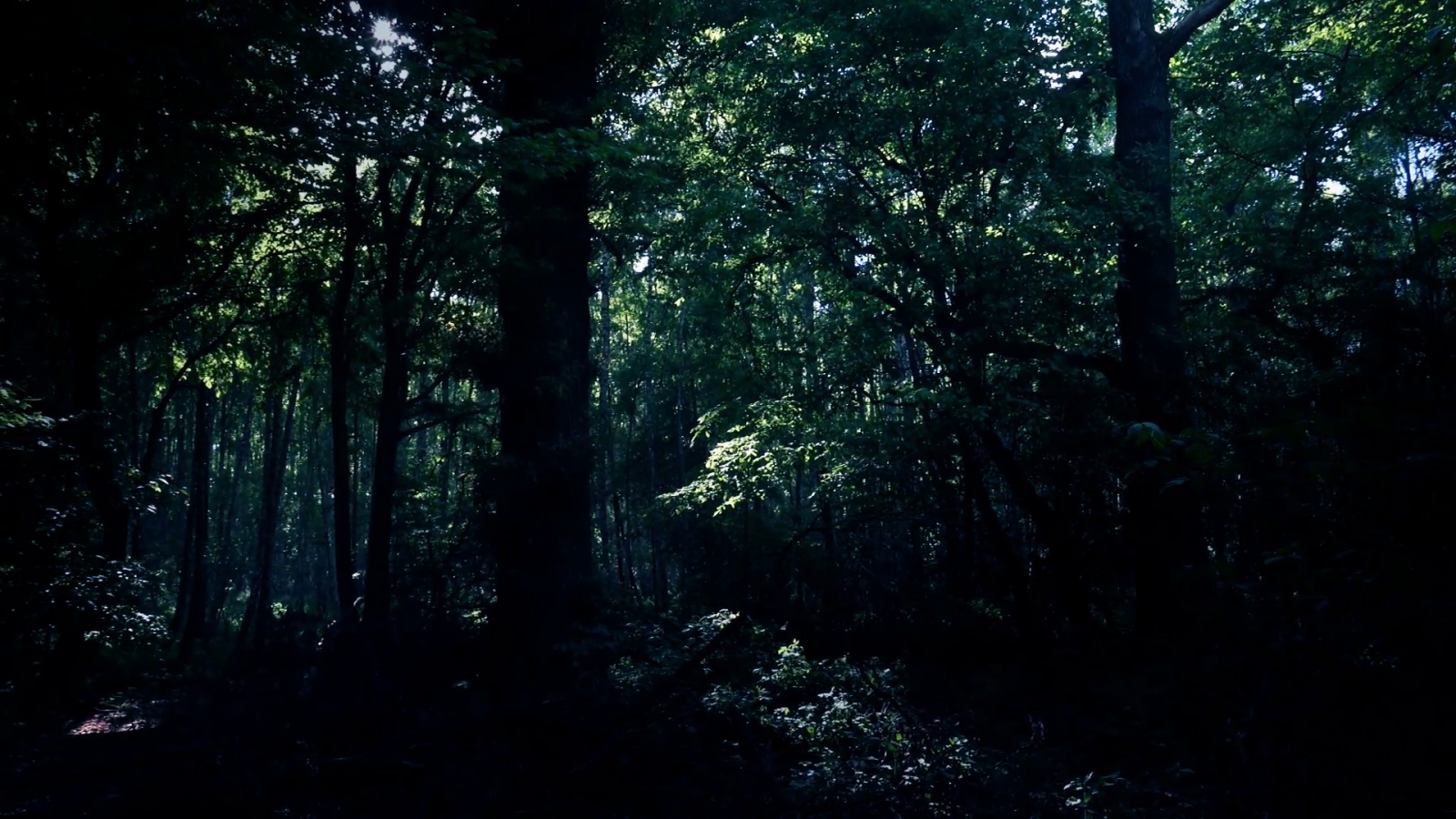 A First Encounter with a Unicorn

After leaving the orc stronghold they went on their way back to Helmgart through the mountain pass when they saw three flying deer coming towards them (drawn in by the smell of the orc heads they where carrying). The party however defeated them without any problems but after killing them they where surprised by two land sharks coming up from out of the ground jumping over them and starting to feast on the peryton carcasses. After they found out that they didn’t form a threat to the party (as long as they had their food) they continued their journey and a little after nightfall arrived at Helmgart. They first asked the guards (whom acted a bit suspicious) if they could declare the orc heads right away but the guards explained that the person they needed was already gone and would be back the next morning, so they went to the Inn, drank some ales and got a room (William met up with his servants and decided to stay at the church that night). During the night, everybody in town was woken up by the imperial guards and asking them if they had seen two people matching a description they gave. They also went by the church and all the houses but after a long night the guards did not find them. The next day however, William was requested by the priest of the church to perhaps continue his journey elsewhere. So after breakfast he traveled to a small forest north of Helmgart and set up camp there (joined by Ykki whom also was harassed quite a bit more than the rest of the party). That evening, the rest of the party joined them and William explained his story. Atra and Raeflynn didn’t quite like to hear all of this and walked away (Atra off into the forest, Raeflynn to the other side of camp). After Atra walked for a while, she found a big oak where she climbed in. Looking around she noticed an open area surrounded by large oak trees (one of which she was currently climbing) she didn’t think too much off it and decided to stay here in the tree for a bit, carving some branches she cut from the tree (careful as to not drop pieces for they might get noticed). Later that evening they wanted to start cooking and tried to start a fire what didn’t really seem to work, so William asked Ronan if he could help with some magic fire. He blasted some fire from his fingers onto the gathered wood but even though the wood was burned by the magic fire, the fire would not continue to burn on its own. Frustrated with this, Ronan casted minor illusion to make an illusion of fire appear. Just before dawn, William woke up from a soldier (a Lieutenant he saw by his stripes) standing over him, ready to attack. He immediately grabbed his daggers he had under his pillow (he figured it might be a good idea to have based on the reactions of some of the party members to his story of whom he really is) trying to deflect the attack but the soldier’s sword still cut him in his shoulder. His grunt alerted Raeflynn whom was standing guard and was surprised someone slipped by her without her knowing but wasted no time and ran towards the tent from which the soldier just flung out of by the powerful attack from William. With all the commotion, the rest of the party also woke up and while Anlanya paralyzed the lieutenant, the rest of them attacked and killed him. The fight was over rather quickly but not before Ronan (whom was standing a bit further back) got engulfed by vines from a Shambling Mound. They tried to fight it without harming Ronan, but as he was fully engulfed by the mound, he couldn’t breath and and passed out after a short while. Phinux healed him so he would wake up again, but it still didn’t allow Ronan to breath until Ronan was finally able to use his Stercus scroll on the creature. The creature tried to go away (this meal was definitely not worth the effort) but the party was set on killing the creature. Before they could do so however a unicorn appeared and spoke to them telepathically telling them to leave his forest at once. The party whom all seemed to have calmed down by the presence of the unicorn let the mound go but they didn’t want to leave the forest, especially not without their gear. The unicorn didn’t want to hear it though and told the party to “Leave now!” after which the party took their gear and left the forest.

The party survived the night raid by the The Imperial Lawyers and met the unicorn.