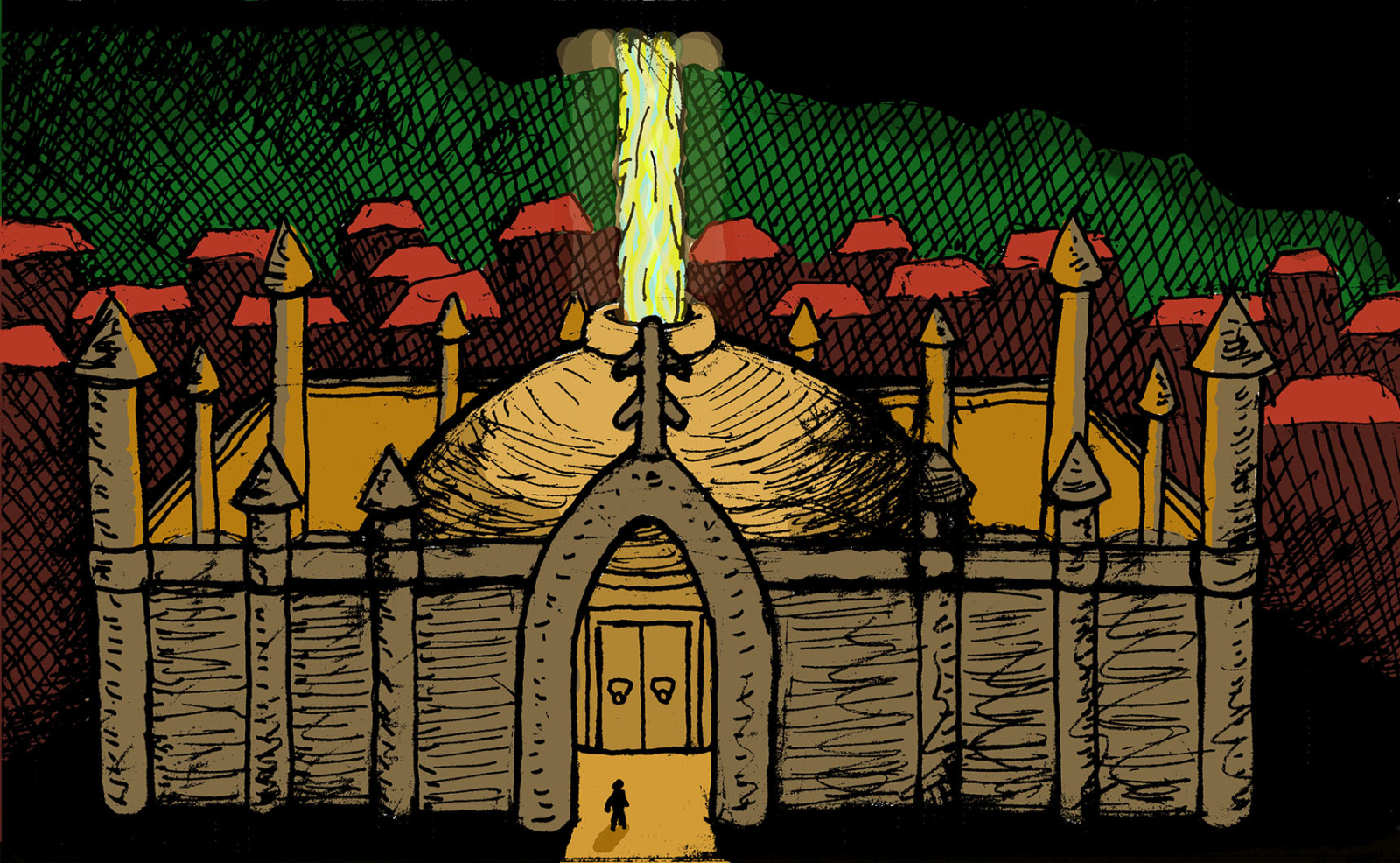 KhrisSoden
A world geographically identical to our own, but with strange monsters and weird magics that are different from the ones that we've come to consider normal.
The primary region of our adventures are centered around the city-state of Sunlight Falls, home to a beam of sunlight that shines on a spot of hallowed ground regardless of whether it is day or night. Once a plutocratic democracy, the city is now ruled by the self-proclaimed Woman King Elspeth Smith. Recently, the Woman King attempted to extend her rule to other nearby communities, but was thwarted by a rebellion in the town of Lents and a subsequent gnoll invasion.
Since 2012, this game world has been explored by several different groups of PCs:

The Sunlight Falls Setting has 0 Followers