The Akregian Church of Dragons

In the days just after the Purge, the people of Vecrona were scattered into hundreds of tribes with no home to speak of and no centralized ruler. To ensure their survival, the Dragons selected one of these tribes, the Akh-Regan, to rule over the others and lead them into a new age of prosperity. The ruler of this tribe, Miriam the Lightbringer, was named the first High Priest of Dragons, a title that has continued to this day in the Church's hierarchy.
In the nearly three millennia since that day, the Church has watched over the people of the empire and kept them on the path set by the Dragons.

The Church adheres to a strict hierarchy; the High Priest sits at the top and their word is treated as Holy Law, with each rank of priest answering directly to the priests above them. Every town, no matter how small, is watched over by a Mochilian priest, who answers to a Bishop that oversees a all of the towns in a local area. A High Bishop is responsible for all of the churches and bishops in a single territory, and each High Bishop serves directly under the High Priest of Dragons.

The Church exists as the temporal embodiment of the Dragons' will and power; without the dragons, the people of Vecrona would still be slaves under the Celestial Court and their sylvan offspring.

The first High Priest, Saint Miriam the Lightbringer, established the Church on the site of what is now the Capitol City, and since then there has always been a High Priest of Dragons to watch over the Church and its flock.

Though the Dragons do not claim to have created the world, they do hold absolute power over it.

There are four core beliefs that the Church holds, though some of the smaller and more obscure sects may also claim additional beliefs. 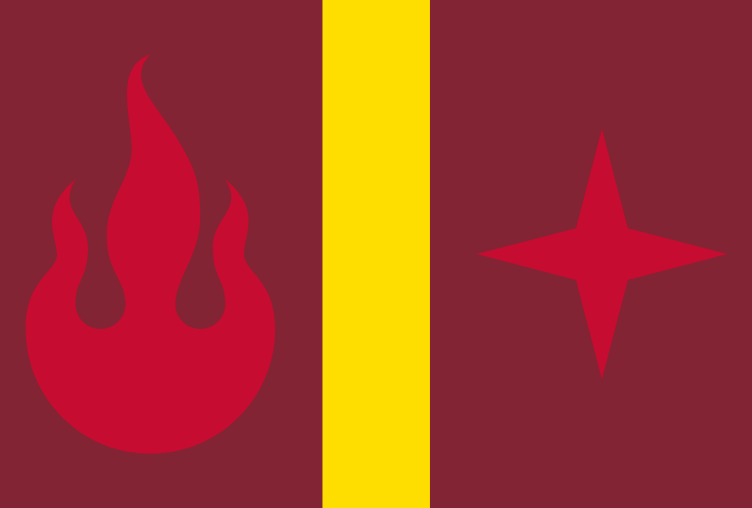 Articles under The Akregian Church of Dragons

Inquisitors of the Holy Church

Answering: "Describe the tenets or precepts of an organised religion in your world."
Visit troy.kaleb's Competition Page Check all other answers to this prompt Competition Homepage