The Akregian Empire owes its existence to the Draconic Uprising, when the Celestial Court and the Fiendish Hordes were cast out after a long and bloody war. Before this, humanity was little more than livestock subject to the whim of the sylvan races. The empire was founded over the ruins of the old celestial kingdoms, and its borders now span almost the entirety of the norther half of Vecrona.

The empire's borders span from the Dragon's Forge Peaks in the east to the Red Mountains in the west. stretching as far south as the Voiceless Wastes.

There are two main branches of the Akregian Military. The imperial council commands the Imperial Akregian Army , which is primarily tasked with exercising control over the various nation-states that make up the empire; meanwhile, the Swords of Justice answer directly to the Church and protect the empire from internal threats such as rebellions, fiendish cults, and other non-military actions. 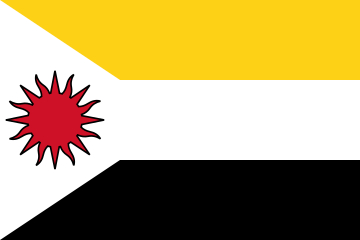 Articles under The Akregian Empire