GJG nearly met her end when, on a risky assignment, she got in too deep with some Syndicate players. Fortunately,  the Vandals were patrolling nearby. After a heated battle, they were able to get the reporter to safety.   The Vandals now have an ally in Jordan-Gordon. She uses her insider knowledge of the city and connections to feed them information on illicit activity, and she is able to leverage her public voice to counter any negative press that pops up about the group.

GJG graduated at the top of her class at the Overton School of Journalism, part of Yishima University. She is an alumnus of Kwanchai Q. Degrassi Secondary School . 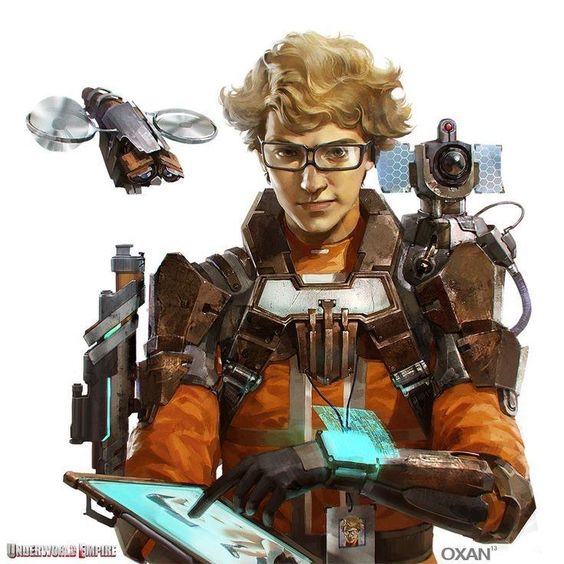