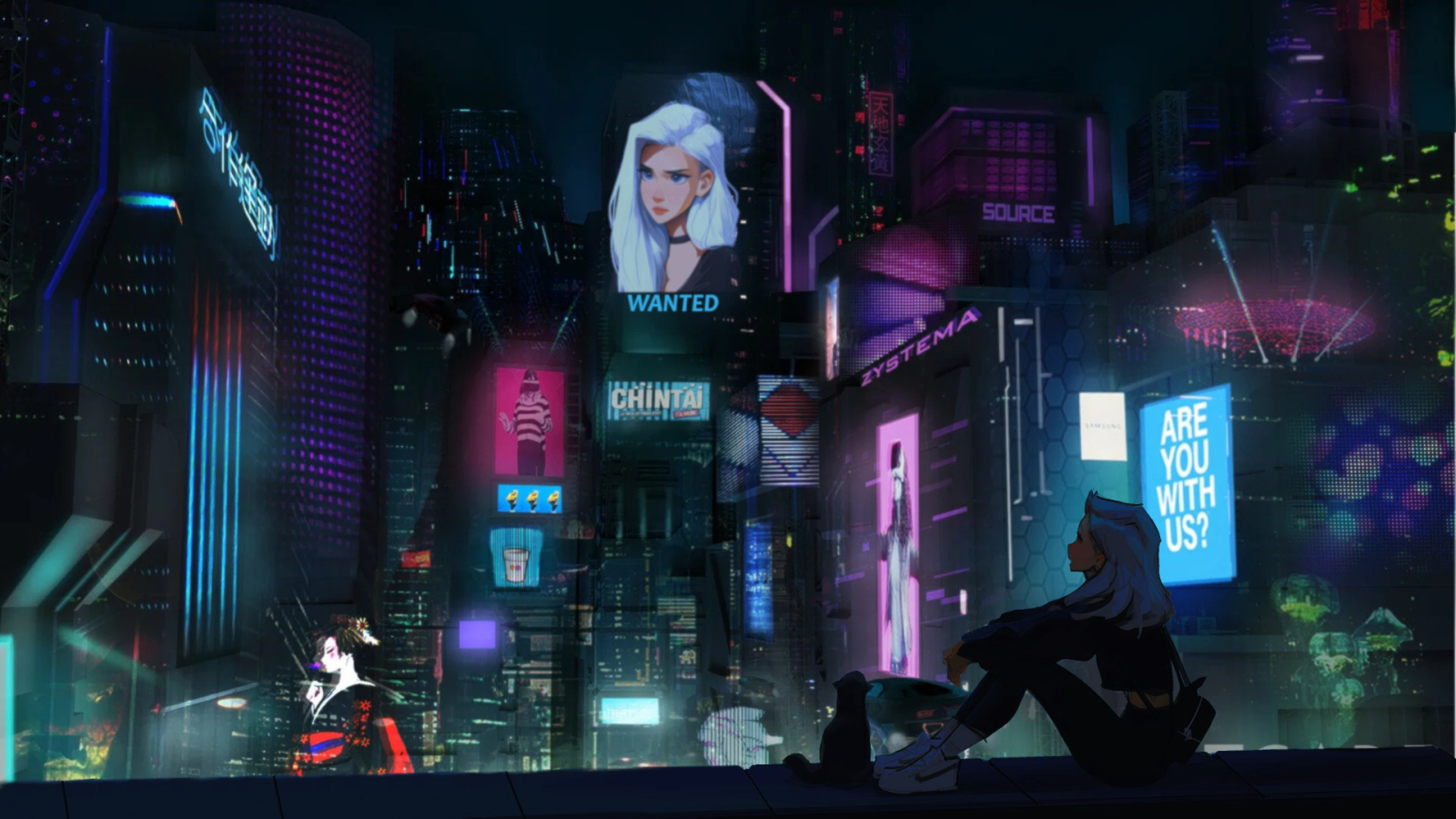 Venomshroud is an elite collective of drow assassins and spies. Based in Malheur, Valland, this league of dark elves is defined by an strict tradition and a specialty in dangerous poison, as well as a culture built around snakes.

Venomshroud consists of one ultimate leader and about 20 lower blood-related families. Only entire families that are trusted by the leader are inducted, never inducting a single member or a non-related group. The leader, known as the King Cobra, is the founder of Venomshroud and has been its leader since its inception. The 20 or so families under the King Cobra are ranked according to his choice, creating a strict authoritative hierarchy of each family.   Despite the ranking of the families, only King Cobra has the authority give orders to family heads, who are only allowed to give orders within their own families. The most well-known piece of Venomshroud organization is their titles; when a member rises to the position of family head (almost always when their family head dies, as new families are rarely inducted), they are given a title after a species of snake. King Cobra started this tradition with his own name, but also named the likes of Diamondback, Copperhead, the Black Mamba, and several others.   Other titles in Venomshroud include only “fangs” and “eyes”, which are given to inducted assassins and spies respectively. This title also determines a member's official title within Venomshroud; for example, an assassin belonging to the Diamondback family would be known as "Diamondback Fang", and a spy belonging to the Cottonmouth family would be known as "Cottonmouth Eye".

Venomshroud culture is focused on one thing: supremacy. Within their ranks, the most important thing is supremacy within the hierarchy. The maxim of Venomshroud, “fangs protect the head”, refers to this very strict hierarchy. The assassins and eyes of Venomshroud are expected to serve their family heads to their exact order, as the family heads are expected to serve King Cobra to his exact order.   A particularly unique practice of the Venomshroud gang is their exposure of young members to various poisons. Throughout their formative decades, children and young adults are forced to ingest various types of poison to build immunity—it is common for members of Venomshroud to have at resistance to poison, with the most superior members likely having complete immunity.   Magic items are often created by Fangs and Eyes, and then passed through their bloodline to their descendants. Many magic items have been in Venomshroud families for several generations. This practice is similar to their poisons; while an entire armada of various poisons are commonly manufactured and utilized across all families, family heads are inducted through initiation, where they are bitten by the snake after which they are being named. This venom is then considered property of the family, and doses of it will be shared and inherited across generations.

Venomshroud was founded in 222 AP in the Underdark of Elaria, by a renowned drow assassin known as the King Cobra. At the time, the King Cobra commanded a lot of authority among the assassins of the Underdark, then deciding to form a legion of drow to protect his power. Members of Venomshroud contained a willingness to die at a word from King Cobra, any any member to fail in an assassination was in turn targeted by Venomshroud.   An assassin known as Diamondback was the first known individual assigned to Venomshroud by King Cobra, now known by his terrifying rattle heard before his assassinations (a trend that would be repeated across other members of the Venomshroud for decades to come). Diamondback was followed by Boa, a heavyset drow assassin who specializes in suffocation. As of 300 AP, King Cobra had elected only 3 family heads: Diamondback, Boa, and Cottonmouth. Copperhead followed in 329 AP, Anaconda in 402 AP, Taipan in 466, and finally, Black Mamba in 514. Venomshroud's final big change came about in 549, when Venomshroud moved their base of operations to the Underdark beneath Malheur, Valland .   King Cobra would rule over Venomshroud for just over 350 years, until he was mysteriously found burnt alive in his throne room in Eldathum of 576 AP. The murderer is still unknown to the general public and Underworld, as well as another question as to who will fill King Cobra's place. 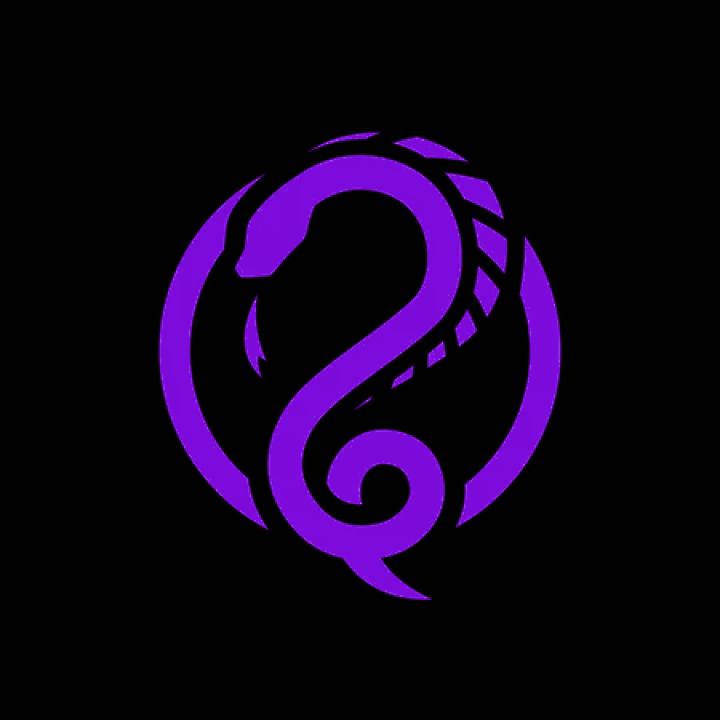 FANGS TO PROTECT THE HEAD