War of the Salted Earth

The most brutal fight

It may be hard for any of our drones to admit that the land of Clara has ever undergone a war comparable in elegance and brutality as the past human war. But if any war can be classified as such, it may be the war of the Salted Earth.
— Outrider Drone #24-00, The Salted Earth

The War of the Salted Earth is often still analysed by modern tacticians. Brought up as a prime example of total war, it involved over twenty-five thousand troops, and exhausted nearly all the resources of both the Kalian League and the Salt Range Tribes. When the dust cleared, only the strongest nation remained.

The Salt Range tribes were an ethnic group of Brown Halora living in the mountains in the southeast of Zentland. They in general were fighting among themselves, not thinking to try to annex the more fertile Salt Plains.   However, that all changed after a new leader rapidly rose through the ranks of the Salt Range. The tribe of Jipa, under the wing of the great commander Darian, rapidly established itself as hegemon of the Salt Range. Under the leadership of this commander, Darian set about drilling his troops, studying tactics, and fortifying the Salt Range against attack.   However, this swell in strength, while effective, was not rapid enough to fully satisfy the nobles of the tribes. With a little nudging from a worried Commander Nora's spies, the tribal chiefs elected to put a new person into command, someone less experienced and much more aggressive.

She was the most adept leader that Kalia ever produced,
He was an experienced commander who never saw defeat.
Her movements are marked by the barrows of the fallen foe,
His battles have stood seven thousand years of analysis.
Her soldiers sold their lives dearly, loyal as dogs,
His warriors would follow him to world's end and back.
She unified the tribes of the Salt Plains,
He saved the nation of the Salt Range from ruin.
— Anonymous Halora

The soldiers of the new commander, Ryn, surprise attacked the northern Yan tribe. The Yan troops, horribly unprepared for this influx of trained warriors, routed in what became known as the Battle of the Black Gorge. Although Ryn seemed to be achieving massive victories, Darian continued warning the nobles about what was wrong.

Ryn treats war as a game, like go, and her soldiers like pawns that can and will be sacrificed at will. She has no idea what real war is like!
— Darian

As the Yan troops routed along the Kalan River, Ryn did not capitalize on her gains, instead fighting west, alienating the potential allies of Nong, Hausi, and Zent. In the meantime, the legendary commander Nora had assembled the Kalian League, a defense league against this new horde of barbarians. Soon, the decisive campaign would be fought.

The war was fought on the whole of the Salt Plains and Salt Range, a full twenty percent of the size of Europe.
— Outrider Drone 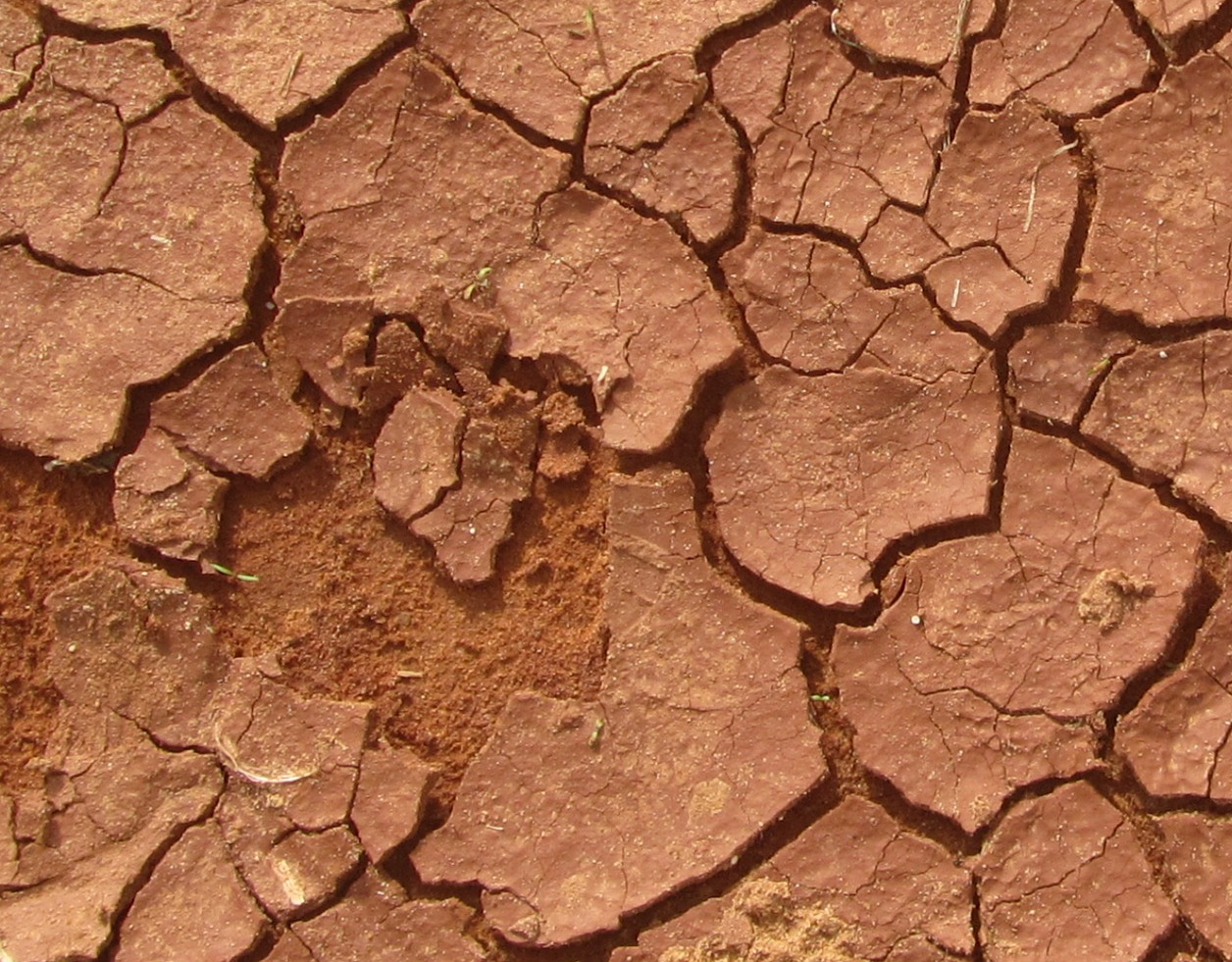 The War of the Salted Earth was aptly named, both due to its actual location and the brutality of the war. The soldiers of the Salt Range plundered the lands north of the Pestrib tribes, and the warriors of the Kalian League did it back to the Salt Range Tribes when they turned the tide of the war.   Between the century of skirmishes and total war that the opposing tribes waged, the front lines varied from the gates of Pestrib in the south of the Salt Plains to the capital of the Salt Range, Linsent.

Total war means... total war. We take no prisoners, and scorch the Earth where we walk.
— Kalian League leadership

There were no "honorable" conditions of engagement that either side abided by. Slaughter or enslavement of civilians and razing or salting of land was common practice, and both sides wielded both "scorched earth" campaigns and tactical "schwerpunkt" engagements with great effect. Both sides also practiced no quarter, executing any captured soldiers.

The most important engagement of the war, the decisive battle, was the Battle of the Salt Plains. Ryn, massing her forces, was now rapidly pushing south again, after destroying Nong but failing to conquer Hausi at the Battle of Hausi.   In the meantime, Nora was pushing north, combining the battered Hausi troops from the Battle of Hausi with her own host of Yan and Pestrib forces. Ryn, heeding advice from Darian, held some of her forces in reserve, in case her front lines failed. She had more than enough troops.   And so the battle of the Salt Plains began. After a series of skirmishes along the Kalan River, Nora found an impassable cliff, which she quickly retreated her troops to. Having only about ten percent of her troops well trained, she knew that most of the tribesmen would run if they had a chance in open battle.   So she eliminated that chance with an impassable cliff. Her troops, backed literally against a wall, flew against the enemy force with the fury of an elite corps, surprising the enemy, which quickly turned to rout.   However, Ryn had planned for the worst-case scenario. Her reserves, numbering some three thousand strong, stood at the banks of the Kalan River, fighting like demons, covering the retreat of her battered forces. Nora fought hard, pushing the host of enemy troops all the way back to their own territory. But even she had to rest her troops sometimes. She gathered more troops around the border and pushed into the battered Salt Range.   In the meantime, the Salt Range tribes held a tribal council. Both Ryn and Darian agreed that the latter was the more experienced commander, but the council, still influenced by Kalian spies, decided to continue with Ryn leading the expedition. Ryn reluctantly agreed, and sent her troops to defend. However, she only took defeat after hard-fought defeat from the brilliant tactics of Nora.

Between 10,000 and 20,000 armed militia, of which approximately 2,000 were elite
Contemporary estimate is 15,000, historical accounts only say the troops are "marshalled like a forest"