It's only been a decade, but there's something peculiar going on in Zentland. The previously squabbling tribes in the salt plains seem have had an unusual time of peace. They've become much more organized, and are aggressively expanding under the same mulberry-colored banners into the Salt Range. This is something we've never seen before.
– Archived Report from Outrider Drone

Organized by the sage-archer Nora, the Baiqiang Union or Kalian (/ˈkɑːlien/) League was the first major alliance of the tribes of the salt marshes. It was established thousands of years ago, mainly to protect the tribes of Kalia against enemies to the east. Their expansion through the salt marshes into the Salt Range worried much of the tribes and city-states in the eastern bays, who organized themselves into an opposing alliance to counter the powerful league.

Formed around the Pestrib tribe, the Kalian League is at the center of a cultural amalgam. In the west, the former tribes of Nong, Hausi, and Zent speak their own heavily inflected dialect of Pestribian. In the northeast, the egalitarian Yan talk in tongues of Collisian. Together, the alliance is a melting pot of citizens hailing from all walks of life.

Ah! Gate! How sweet it sounds! That is the translation of the word "tribe" from your language?
– Linguist Bai, conversing with some halorin

The organization is headed by a council of "independent gatemasters," the equivalent of the many chieftains of the tribes that are part of the alliance. The gatemasters, together, decide the overall course of the union's strategy and expansion.   The gatemasters then pass responsibility down to their "perchmasters" (gate commanders), who are equivalent to perhaps a mayor or a cabinet position. These perchmasters are responsible for the overall execution of the master plan within their own gate, using whatever means necessary and whatever materials necessary to complete the plan.

People of the civilized tribes assembled! Tell me, when can you remember where you weren't fighting amongst yourselves? We have our differences, true, but we are civilized states. We shouldn't fight like so. And why?   As we squabble, we make ourselves weak, weak against who? Against the hordes of barbarians that crowd our frontiers! So let us make a civilized alliance, and drive this enemy from our borderland! Pacify the frontier!
– Nora's speech before the ratification of the alliance

The tribal union was formed thousands of years ago after the intensification of raids from other tribes to the east. When the Salt Range tribes launched an organized assault meant to wipe out the tribe of Yan, the tribes in the Plains decided to unite around a common core to fight off the barbarians suddenly invading their lands.   The alliance treaty itself can be contained on just a few rods of kava, with the marks of all the tribes that were present at the meeting. Long thought lost, it was recovered by a recent archaeological expedition, a copy preserved in perfect condition buried with a presumed gatemaster. A literal translation of the text follows.
People of the civilized gates assembled! We, the gatemasters, representing the assorted gates of the salt marsh, have agreed on your behalf to a union of all states, for the common benefit of every man, and for the common defense against the barbarian hordes! We have decided:

This is all for our common goal: To protect the lives and livelihoods of our common men. Ratified by the unanimous consent of the gatemasters assembled. 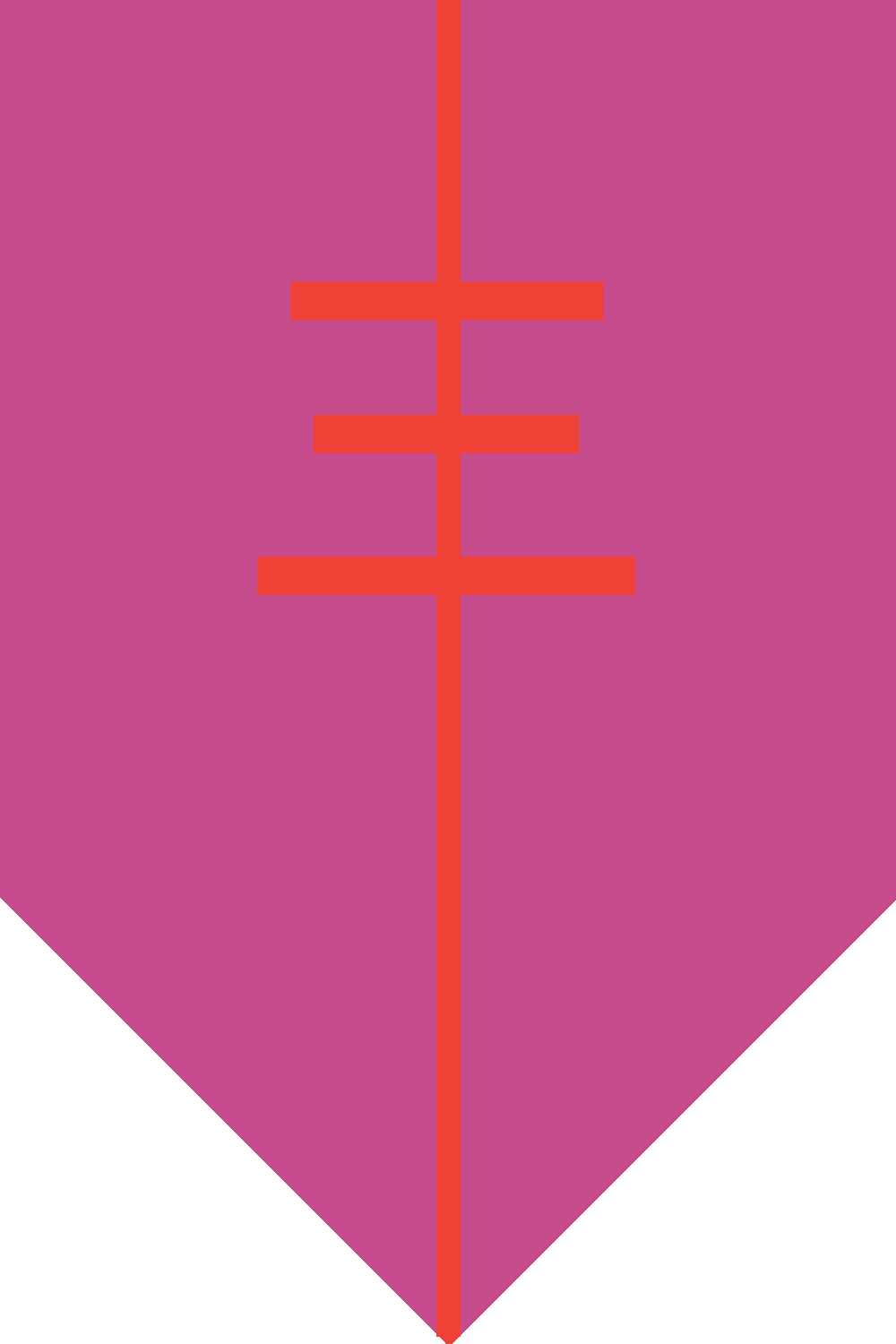 Character flag image: Flag of the Kalian League by ElementalShrike

Very nice article layout! The flag looks great, and i think you use quotes very well. I am a bit confused about the barbarian hordes, and about the when of things. In the first quote you say its only been a decade, but then you say the alliance was established hundreds of years ago, or is that in reference to the barbarians? Perhaps try to clarify that, but all in all i think it was a good article. Though i am curious, what is a kava?

... which is why I have people review my articles. :) this one was a messy first draft, I realized that if I didn't know anything about my world this article would be seriously confusing. Tried to change that by editing in links and changing wording. Does it make more sense now?

The beauty of community eh? Definitely makes more sense with the edit :)