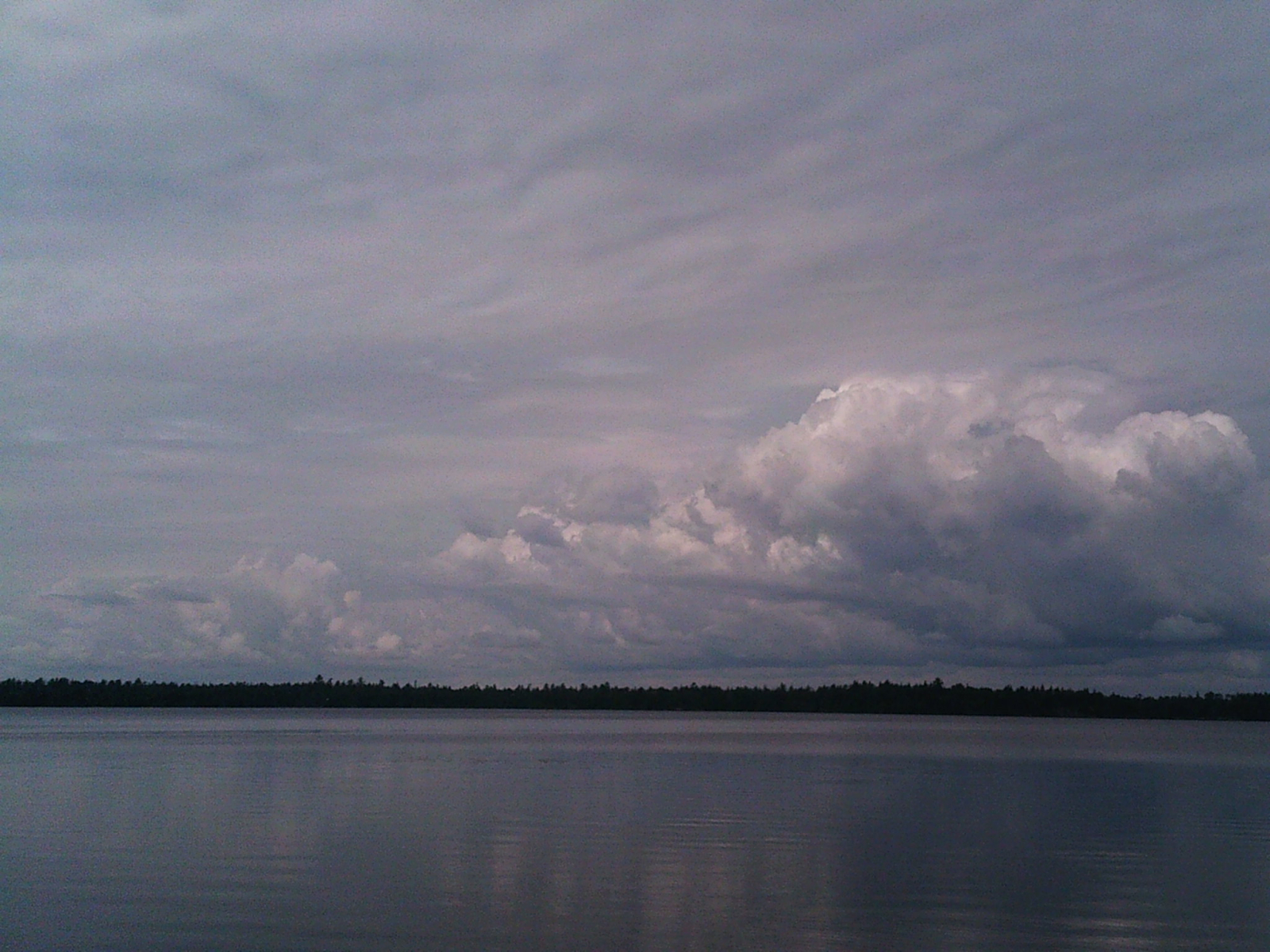 The Seas of Steel

ElementalShrike
The Seas of Steel. An inhospitable, global ocean, surrounding the continent of Valemar. Few can navigate the windy sea, with its forbidding currents and deadly inhabitants. But some don't have a choice. Some must navigate away from Valemar, to the small volcanic island chains in the ocean...   The isles of Ironfoot are the closest known archipelago to shore, being only 150 km from Valemar. They teem with life, containing over forty islands' worth of flora, fauna, and resources. Golden sunsets, silver moonlight, and bronze dawns occur almost every day. During the year 620 B.U, they were colonized by the losing faction in a civil war on the mainland of Valemar. Three hundred years later, they broke into several medieval civilizations, warring over the unification of the Archipelago. The seven highest-ranking families of merit each have conquered a city-state of multiple islands. The victor will decide the path the atolls shall take.   We start our tale on the small island of Colren, in the island capital of Junko. The year is 119 Before Unification, although right now they only know of it as the 284th year of a civil war that continues to rage on between five of the seven original families. The sun has just risen, and portions of the evergreen-forested mountains are still shrouded in darkness. The city is very much alive, however, with markets already open, people already walking the stone paths, and soldiers already manning the city walls. But not for long: a fleet from the neighboring state of Sabdao is planning an invasion. The storm clouds are rising. In just a few short weeks, the island will become a battleground*.   *Mythos 1.5

The Seas of Steel has 48 Followers

A base has fallen mysteriously silent