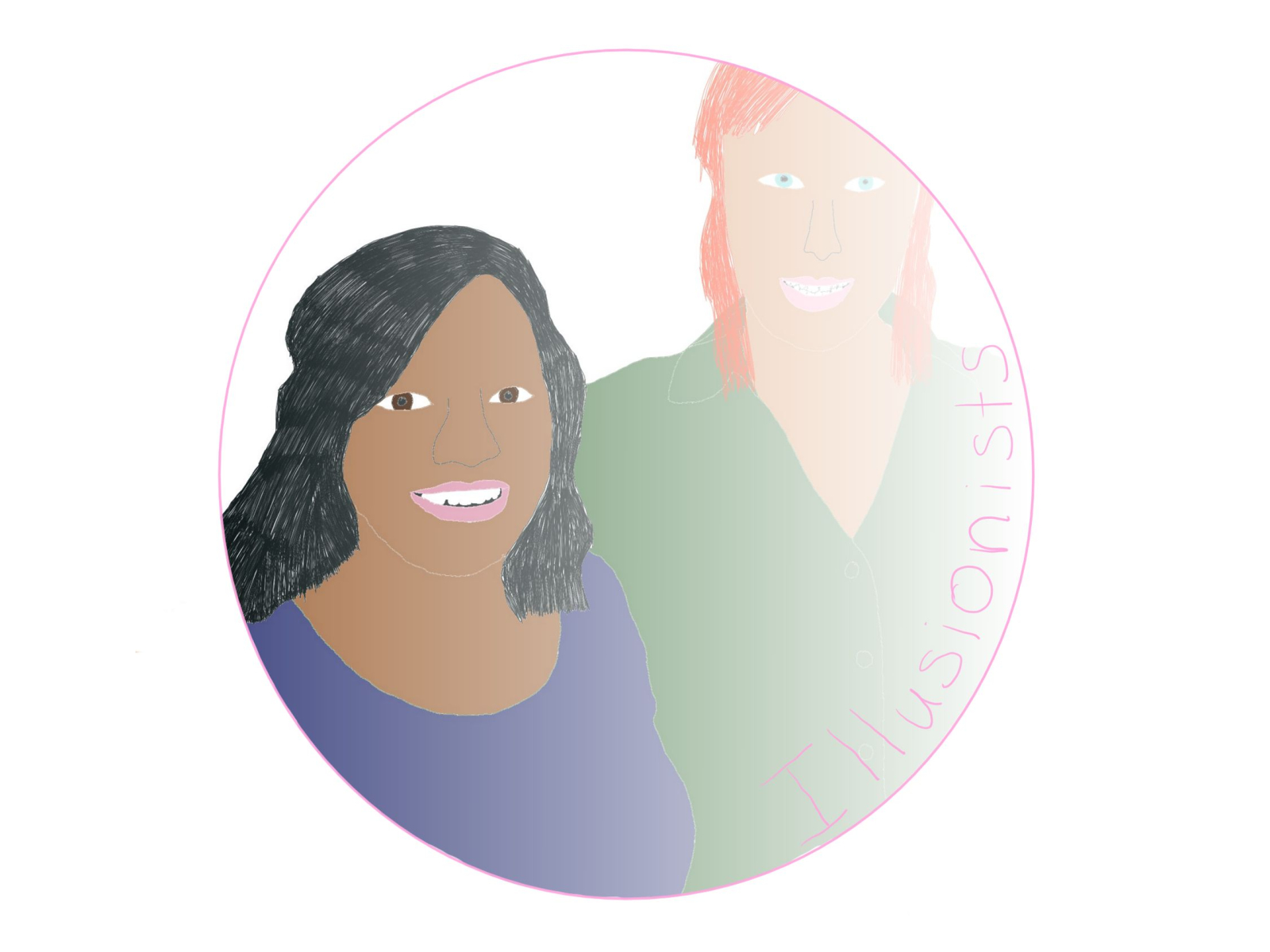 Co'ar Island, off the coast of Anthatir, is an Illusionist base and the largest of the three Illusionist training facilities. The Illusionists own the entire island, and there are two ports in and out. About one third of the island is dedicated to farmland, which provides food for those who live there. Because training is specifically timed to occur during the peak of the harvest, the southern dock closes during this time, and no boats travel to or from the island except for emergencies. At other times of year, boats travel back and forth regularly.

Though most people believe the island to be part of the territory of Anthatir, it is technically owned by the Illusionists and part of no country at all. Therefore, the base is not under the jurisdiction of the Anthatir government, but Anthatir could close off the port on the other side, making it almost impossible for the Illusionists to reach the mainland. Therefore, the relationship between Co'ar Island and Anthatir is delicate. The base itself is relatively small and is usually run by one or two white banded Illusionists. They oversee farming operations and usually select the Illusionists that will lead the training session each year.

The farmland takes up most of the the north half of the island, with buildings dotted across them which serve as living quarters for the people who work the land. Such assignments are often given to Illusionists who have an interest in serving the Illusionist group as a whole, but also have families to consider. People who work on the farms are allowed to bring their families with them, and the northern port stays open all year round, giving farmers and their families access to the mainland.   The main base is located on the southwest side of the island. Though the primary function of the base is as a training facility, it also stores excess food from the farm and prepares it for shipment to other Illusionist bases or for sale in Anthatir. Because Co'ar Island is the only land the Illusionists own which is not technically part of a country, it is also sometimes used as a location for meetings between red banded Illusionists on the operation of the Illusionist force as a whole. The buildings consist of a kitchen, a cafeteria, an infirmary, a storage building, an indoor training facility, and a well-tended outdoor training facility. Furthermore, the southern half of the island has nearly two hundred small, one-room cabins. Those on the western side are organized in rows, while those on the eastern side are located in a disorganized manner amid overgrowth, as the southeastern part of the island is not carefully tended.The cabins on the west side serve as homes to those who work at the base itself (rather than the farm), as well as the recruits who train. Each team is assigned to a cabin for phase one of training. During phase two of training, recruits occupy the eastern cabins individually.