Heavily fortified stretch of land that used to be a hub of production, but is now mostly abandoned.

Before the Bombs, this location was of great strategic importance. Built long before the age of the machines, it served as a bunker complex during WW2, was then abandoned, regained significance during WW3 - when a cluster of factories was added to the complex - and was abandoned once more after the end of the Great Machine War.

Usually considered to span about 6 kilometers West to East and approximately 40 kilometers South to North, this area consists of rolling hills with the occasional group of trees or forest. Its northern end is marked by a river, its southern end by a lake. Bushes are scattered between the tall grass that dominates the landscape. Remains of dozens of kilometers worth of dragon's teeth mark the borders of the fortification; more than a few careless travellers have gotten stuck on them, and a seemingly randomly placed wreck in the tall grass should be taken as a broad hint.   But tank traps aren't the only hazard of this place: Every now and then, travellers are simply swallowed by the ground. This has nothing to do with the place being cursed or anything, but is caused by collapsing underground structures.

While the surface part of the complex is reasonably well known, most travellers and visitors can't begin to imagine the underground portion. Barely anyone ventures into the giant network of tunnels underneath those hills - it's considered too dangerous. One could get lost too easily, and the whole complex is derelict - large parts of the tunnels are collapsed, others are very close to collapsing or flooded. Old records state that the network spans about 30 kilometers, but in the last decades, no one has made any efforts to find out how much of this network is still intact.   Inside the tunnels, one can find something that almost resembles an underground city. Barracks, warehouses, workshops, and even train stations are buried in the ground. Some say that valuable technology and resources were buried with them, but this hasn't been confirmed.

The surface features close to a hundred bunkers, some of them connected to the tunnels. They are a popular spot for rests, due to the protection they offer against highwaymen.   A bit harder to find are the factories that once produced countless vehicles - they are mostly located in the center of the area, and their ruins are either overgrown with vegetation or withered down to the foundation. Two of them are still intact enough to produce new tanks, however this is a very rare occurrence according to the ones built here. Due to Matchmakers protecting those two factories fiercely against everyone anyway, it's basically impossible to get close to them.   Surrounding the fortifications, there's a handful of small human villages - or at least what little is left of them. Very few teams have their camps here; they usually just wander through. A TRV by the name Kendal has set up a workshop a couple of years ago, making her the only resident mechanic in the area. 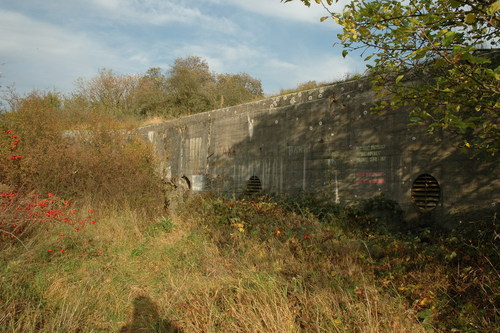 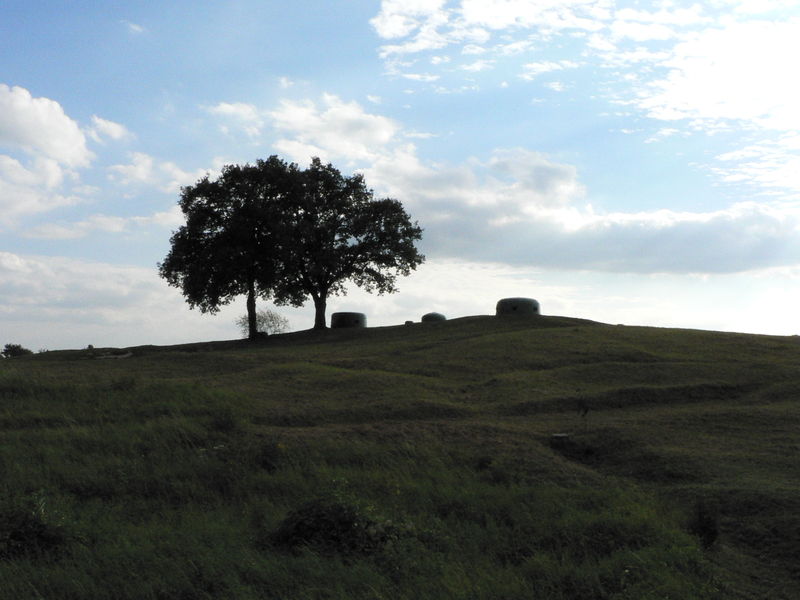 The Hummelverse and The Tanking League are my creation. All content - including art - on this page was created by me, unless otherwise stated.
Want to submit content like fanworks, ideas, characters? Please note that you are accepting these terms if you do.
Back to top
Cover image: by Koenighondo