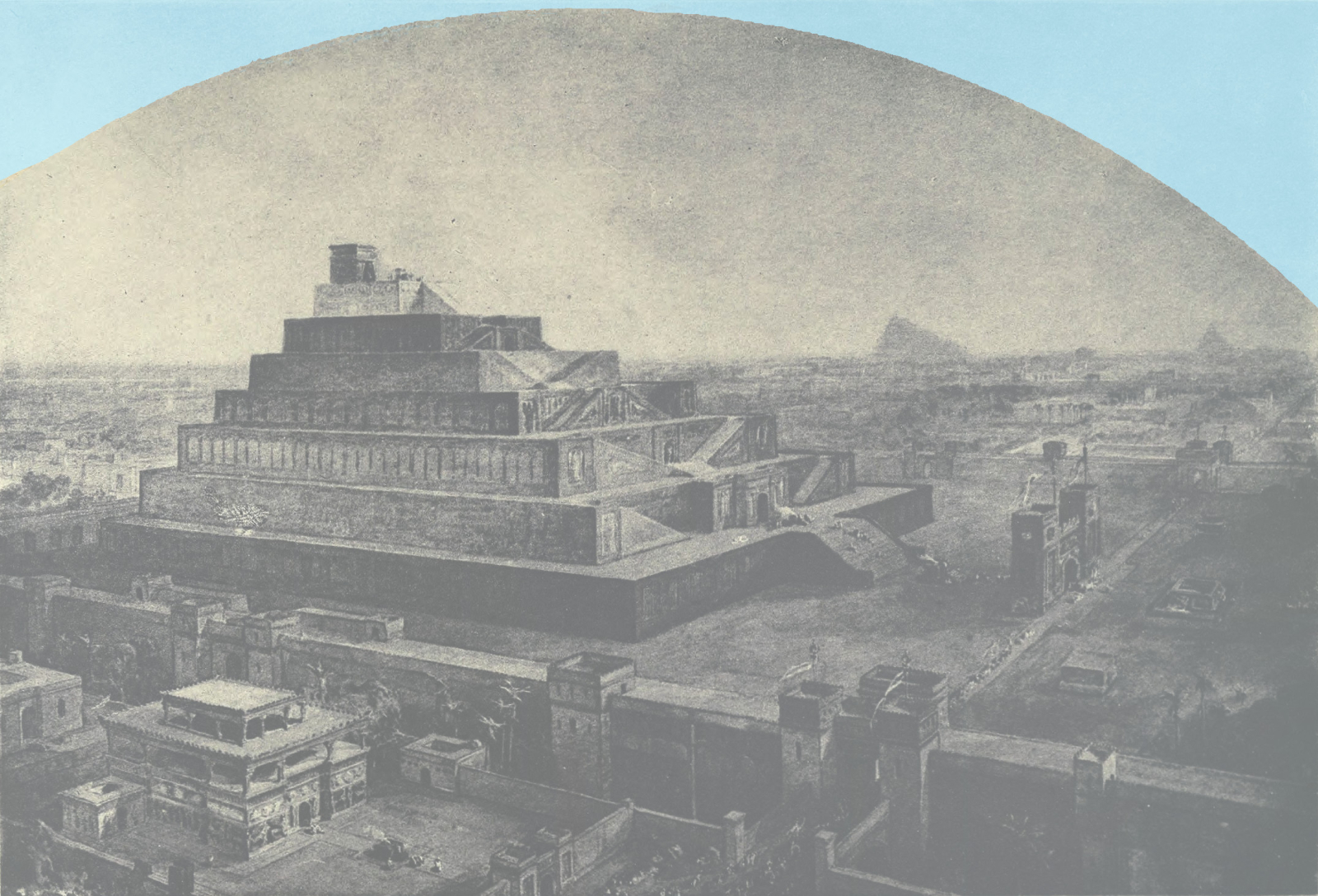 It is our duty to feed the border barriers with our strength and our magic whatever the price! Without us, the barriers are nothing. And without barriers, we would all soon join them into nonexistence...
— Sergeant

Link between the people and their border barriers

Limits of the most basic relationship

The safety of countries depends on the strength of their border barriers and on their inhabitants staying healthy enough to power them. Anyone living inside the barrier sees their energy automatically suck into it from the moment they are born. However, this can be very dangerous as this does not take into account the amount of magic the individuals have and what they can afford to give. It also cannot be adjusted under any circumstance.   There exist devices to prevent any kind of magical drain from the barriers, but only foreign ambassadors or visiting monarchs are allowed to use those. Anyone else found to be doing so is regarded as a traitor and is executed.
It is only just that anyone attempting to circumvent their duties be used a fuel to power those very barriers they did not deign to sustain.
— Sergeant 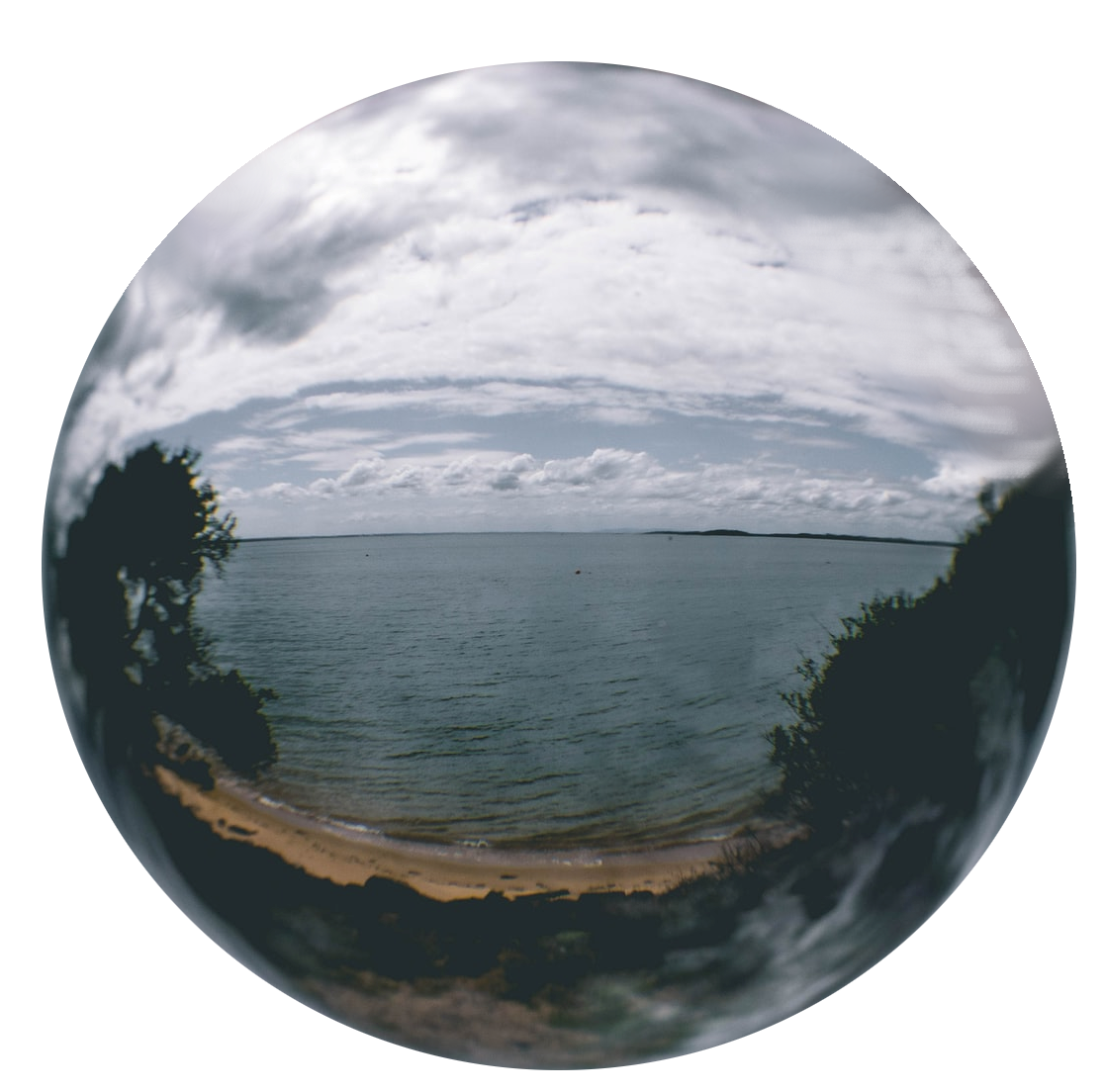 Empowered but inactivate border barrier by Mitchell Gaiser on Unsplash

To go beyond those limits, it is possible to form a more intimate relationship with the barriers. This is done through a ritual during which parents of a newborn will offer their child's blood to one of the special stones linked to the barriers. Those stones are called relay stones.   There exist some of different sizes and with a more or less strong link to the barriers themselves. They are distributed throughout France, with stones strongly linked to the barriers placed in regional and departmental capitals, while stones in small villages have a very weak link. Thus, it is preferred to travel to Paris or to one of those other capitals if possible, so has to form a stronger link with them.   This first ceremony is performed soon after the baptism, often as a prolongation of it, and so it is often referred to as a magical baptism. Once the blood is shared with the stone under the supervision of the local royal representative, the link is immediately formed between the baby and the barriers. The magic of the stone serves as a conduit to canalise the magic taken from the baby, and the size of this conduit is adjusted in function of the parameters set by the holder of the border barriers, the king.   In peace time, monarchs will generally reduce the drain on the weakened members of society so as to allow them to regain their health. In war however, no such cares are given.   In addition to this first ritual, another type of ritual take place every year on the "birthday" of the border barriers. Indeed, after the earth has done exactly one turn around the sun and come back to the position it was when the barriers were raised, they needs to be strengthened—or rather regenerated. While yearly observance of the ritual is not strictly necessary, not performing it will destabilise the barriers over time and make it easier for enemies to break them.
How dare you complain about having to donate your blood every year? Did they teach you nothing at school? As engineers, it should be far more obvious to us than to anyone else why it is better to be safe than sorry when the stakes are so high. In any case, now that you are in the army you better be a good example for the rest of the population, or the colonel is not going to be happy. And we all know what happens when the colonel is not happy...
— Sergeant 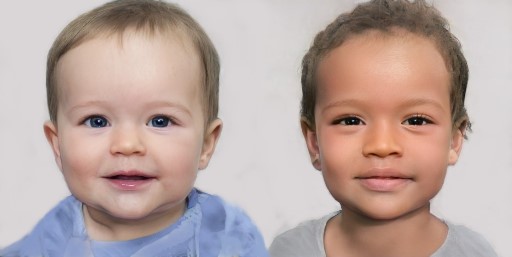 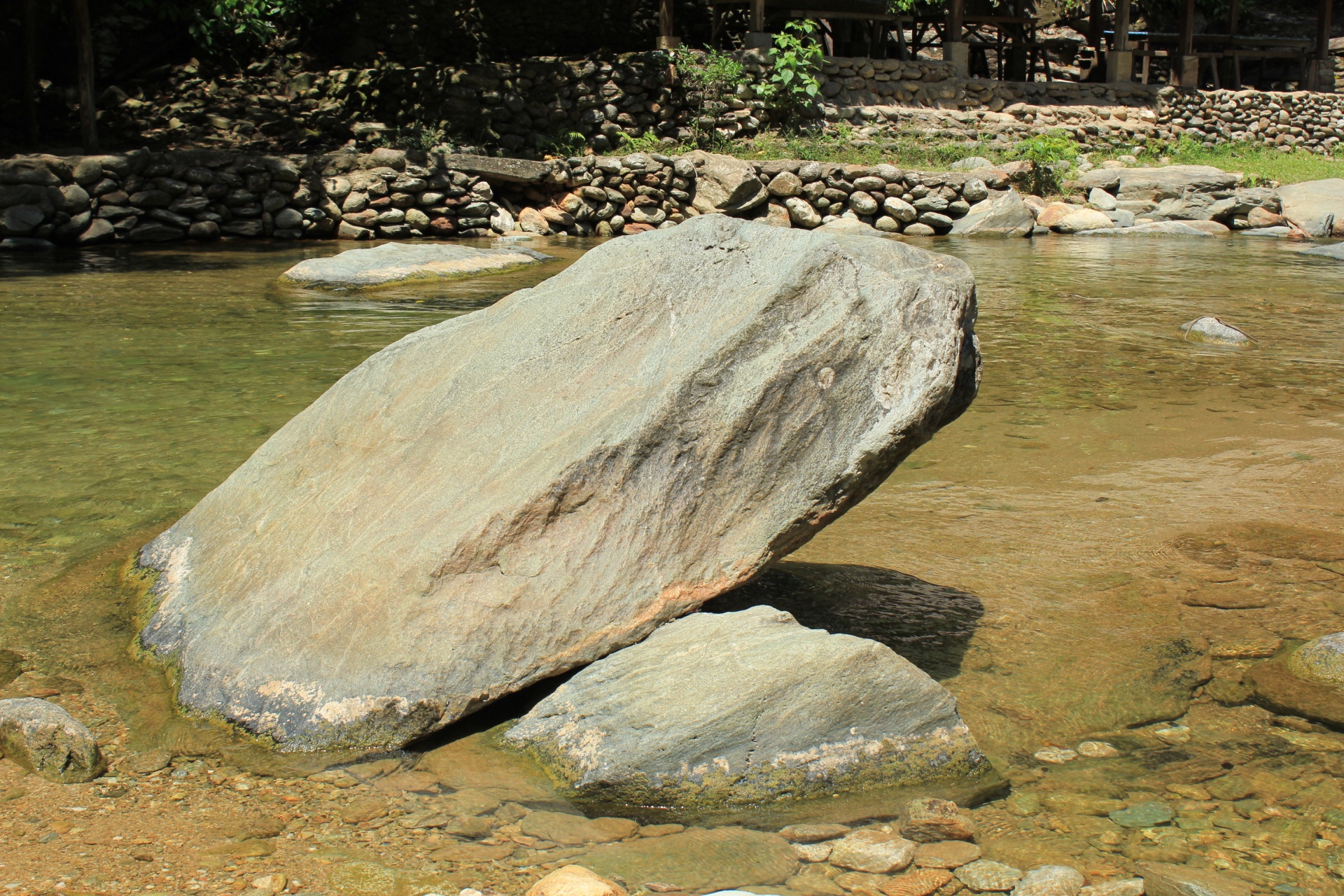 An example of a relay stone by PublicDomainPictures


History of the French border barriers


The initial empowering of the border barriers was done on the winter solstice, so as to use the symbolic association of this potent event to reinforce the protective aspect of the barriers. Unfortunately, these initial barriers were completely destroyed during the Hundred Years' War—not that they were very efficient even before that. The complete mix of population between the French and English kingdoms and the fact that the English royal family owed so much land in France really messed up with the conditions set in the barriers and prevented them from working properly.   Thus, when Charles VII manage to push back the English enough to be crowned king in Reims as any king should, he took care to completely dismantle the barriers and raise new ones. The exact design used was the result of the collaboration of many of the most illustrious minds in Europe at the time, and so it is supposed to be extremely complex and powerful. However, it has also been obviously kept secret, to the great frustration of all scientists and scholars in the country ever since.   The process to set the border barrier around the country and properly empower them was started immediately after Charles VII's coronation the 17th of July 1429. However, it took months until it was finally finished in October, and the military situation was not so favourable as to allow for further delays until the winter solstice. Thus, on the 23rd of October, a date of no particular importance, the new French border barriers shone for the first time over the country.   It is on this anniversary every year that the regeneration ritual takes place.
If you want my opinion, I highly doubt that the date falling at the end of the vendange season was such a complete coincidence...
— Sergeant 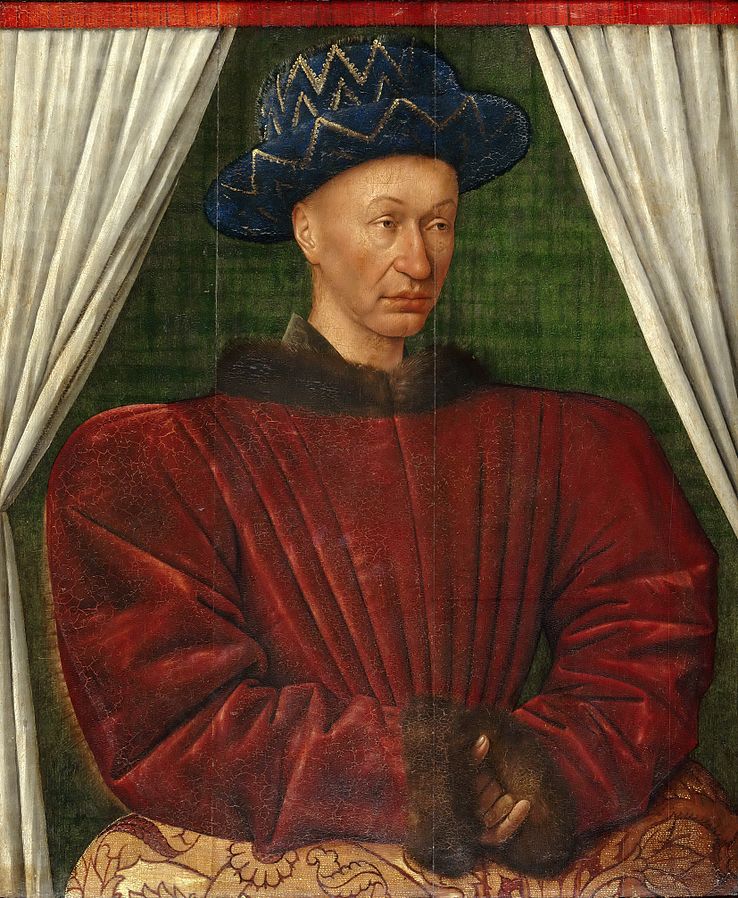 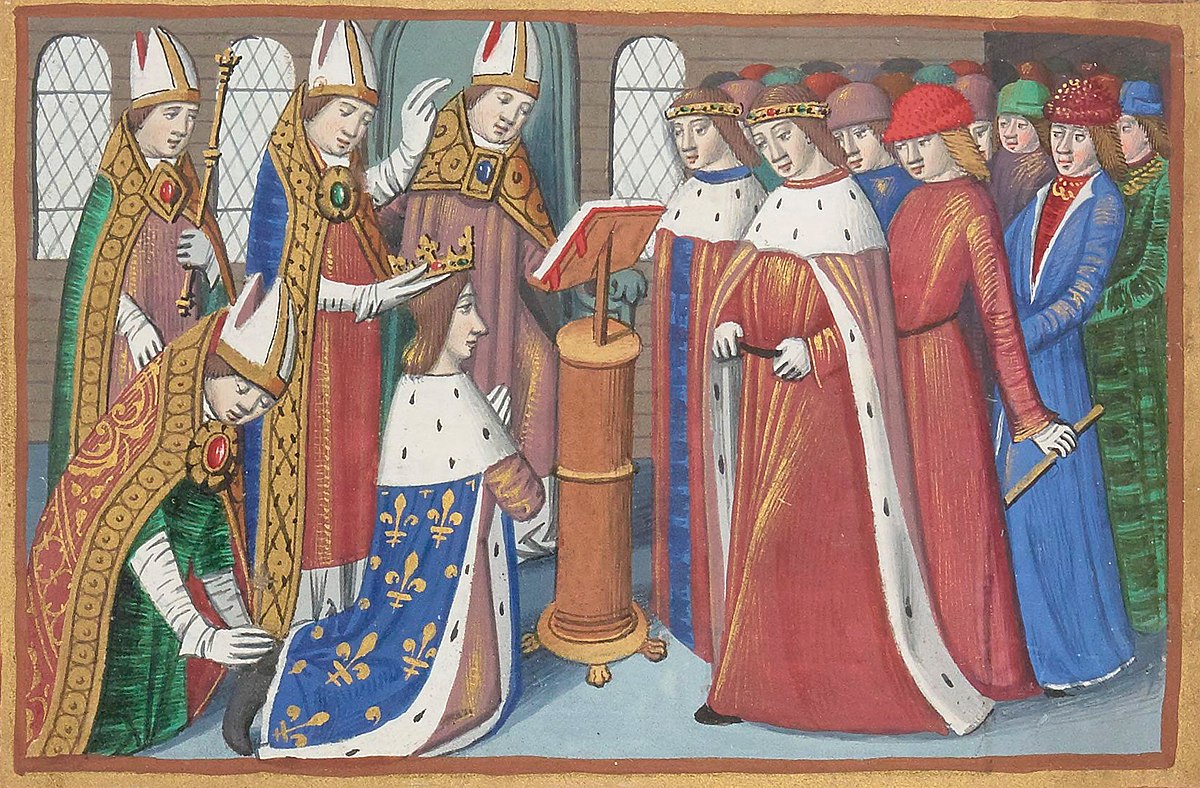 Corronation of Charles VII at Reims by Wikimedia Commons


On this occasion, all the local communities gather around their relay stone, and in a grand ceremony they one by one cut their hand opened with a ritual knife and put their bloodied palm on the stone. The ritual itself does not need anything more than this, but since such a simple ceremony lack gravitas, all localities have come up with their own customs and ceremonies to accompany it. This mostly consists of grand discourses, magically-rich songs, and the drinking of magically-strengthening herbal remedies beforehand.   Afterwards, a big feast is given. Since the regeneration ritual takes place at the end of October, it did not take long after the raising of the new barriers for the feast to be combined with the vendange feast and all of its own traditions such parades with floats, or wine tasting and judging.   The feast lasts a whole day and is accompanied by a series of challenges and competitions aiming to show off the magical strength and skills of all members of the community, to demonstrate how their might is protecting the country by serving the border barriers and their king. Common events are demonstrations of elemental magic, a defy to craft a special magical artefact in a limited amount of time, fencing, races...
You better give a good show when you participate in the challenges next! You represent the regiment now, and the colonel will certainly not appreciate if you're not up to the tasks. And, oh what a coincidence, but we just received some new batches of leech that need to be taken care of...
— Sergeant 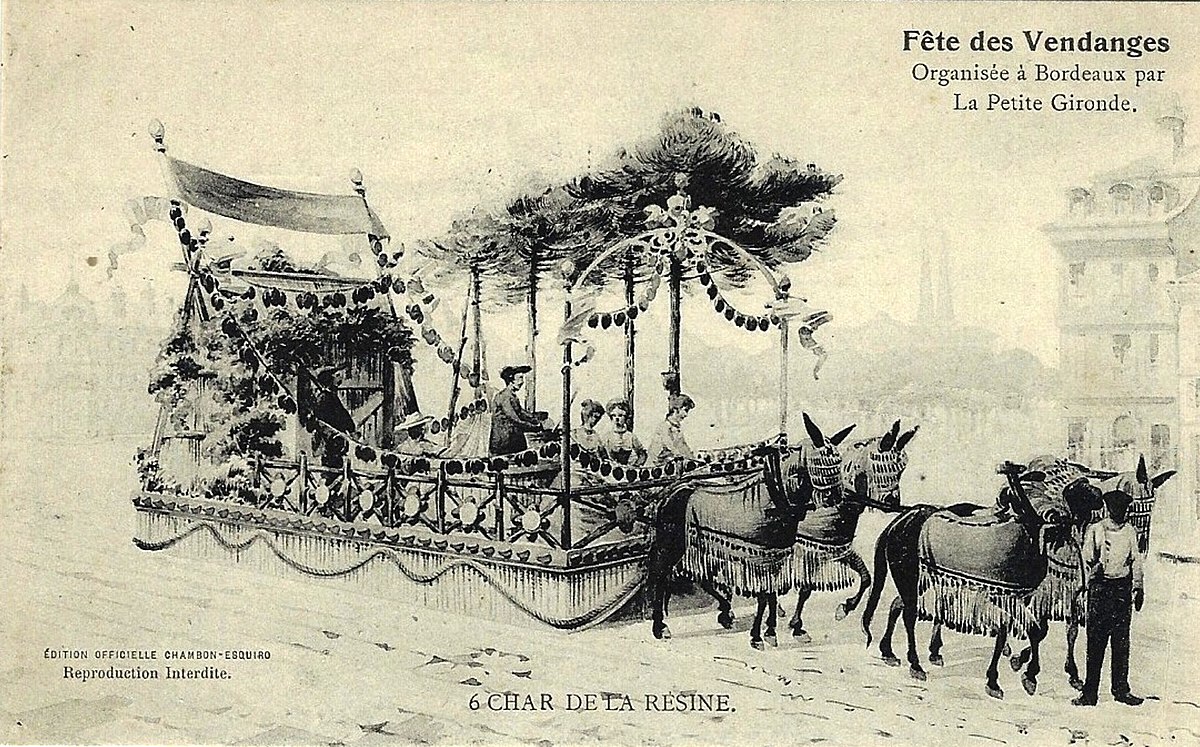 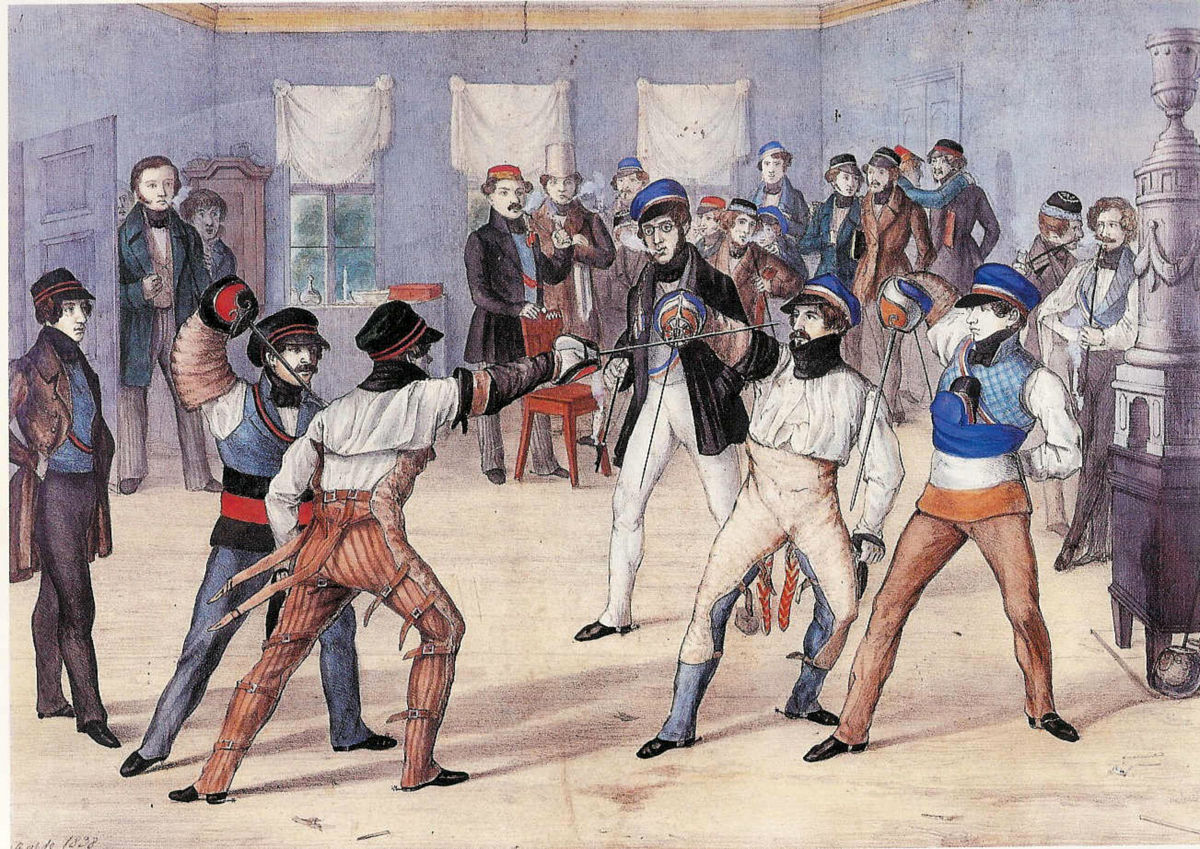 Answering: "a festival associated with a celestial body"
Visit AmélieIS's Competition Page Check all other answers to this prompt Competition Homepage

OH I love this concept! The border barriers is leeching of the people it protects. Also interesting to learn more and more about the Colonel trough the words of the sergeant.

Leeches are good for you, didn't you hear? :p   Don't believe everything the sergeant says :p But yes, I'm really getting lots of inspiration about their relationship now! Coming up with the sergeant is the best idea I ever had XD

Weird, and somewhat terrifying, concept. Not sure what to think of this one, if I'm to be honest. I thought my universe was dark and scary.   This is... something extra.

Well, you have to be a good citizen and participate in protecting the country :p For most people it's rather a weak draw. You just better hope that you have a good ruler...

There's something amusingly grim about the arrangement of pictures, with babies just above "ritual dagger" :D   I really like how you incorporate wide-spread ritual magic into every aspect of your world's societies, and how it all really ties together. Big-scale magic like this is definitely what we would do, no matter how many babies it takes.   You mention the drain being reduced during peacetime, does this mean that donating energy has a negative effect on health and livelihood?   And what about travelers or merchants? Do they need to be stabbed with a dagger to give energy? Can such a bound be severed, once they leave?   Awesome stuff as always :D

For weak people, yes the drain would affect how healthy they are and so how much energy they have for their daily jobs. A good king would be someone who take that into account and reduce the drain slightly depending on power level. Though, of course, same as with any other kind of tax, nobles love being exempted :p   Marchants would have a weak bound to the barrier of any country in which they enter. The bound being weak doesn't mean that it doesn't draw their energy, just that the amount being drawn cannot be control (so it cannot be increased or decreased depending on the choices of the king if he wants to increase the draw in time or war or give leeway to weak people). It's the merchants personal choice whether they give blood or not, but there are social and political consequences .   The bound itself is only working while you're below the barriers, and it weakens with time, so after a few years there would no traces left.   I could write a whole article on all the consequences of those barriers now that you're asking all those questions in the two articles XD Thanks for all the inspiration!

Ahaha, it's what I do! Ask weird questions :D You're welcome

This is really fascinating. I like that everyone is expected to contribute, even babies!

Yep, we don't want to waste any magic after all :p Thanks for the comment :D