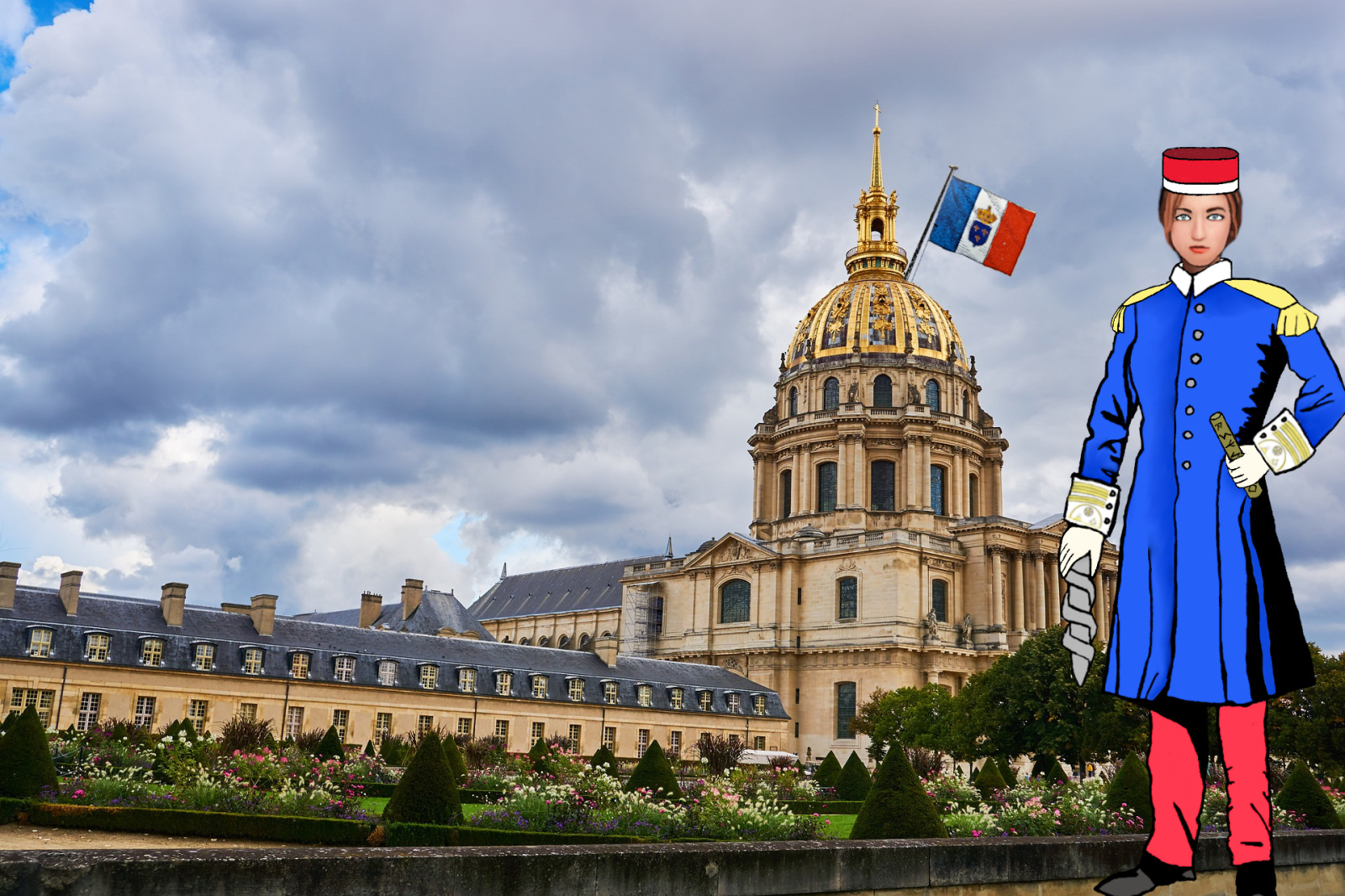 High Romantic Science Fantasy and Alternative History series. The novels are set in a 19th century magical France and are focused on the engineering corps of the French army.

High Romantic Science Fantasy and Alternative History series. The novels are set in a 19th century magical France and are focused on the engineering corps of the French army.   In an alternate 19th century magical Europe, the kingdom of France has recently conquered part of the Southern Flemish kingdom, including the city of Lille. Many of its citizens have been forced into the army, so that France can continue its everlasting wars against its neighbours.   Adalinde was one of them. She was not happy to give up her alchemy studies to instead endanger herself by joining the famous engineering corps to which the French army owes its entire reputation. Even worse, years later, a bloody battle leaves her the higher-ranking surviving officer and the new leader of the division.   This forces her into contact with the French état-major and the king, who seems intent on involving her in his nefarious schemes. She now has to balance rebuilding the division she is leading, continuing the race for military technological innovations, and playing deadly politics. And in this time of revolutions, an outsider like Adalinde is always only a small misstep away from the guillotine...


State: First draft of book 1 written. Worldbuilding articles almost all written except for most of the characters.

Welcome to a world of science, magic and deadly politics. 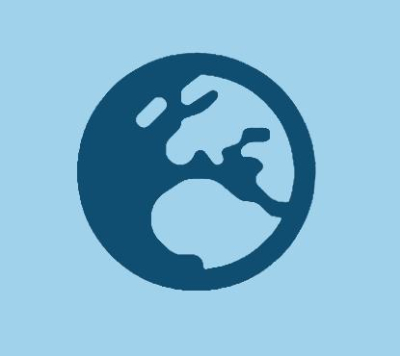 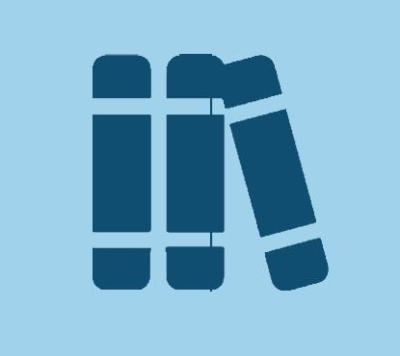 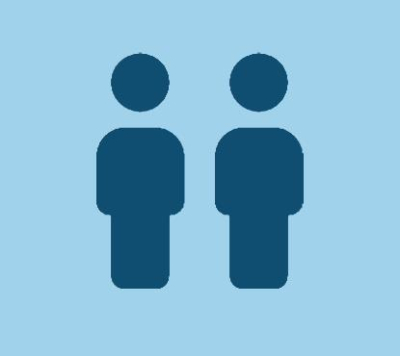 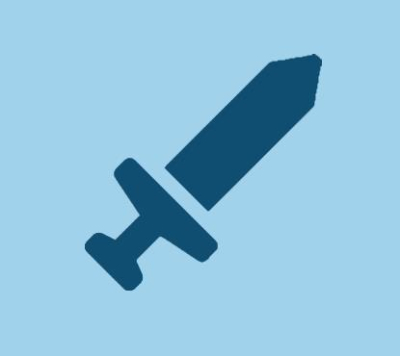 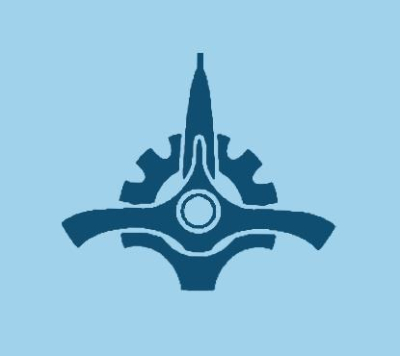 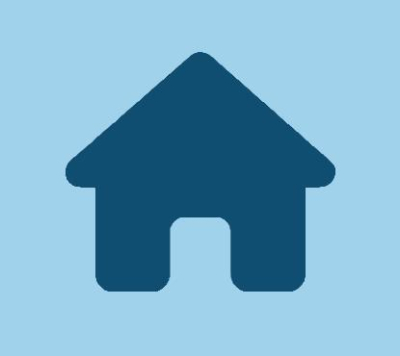 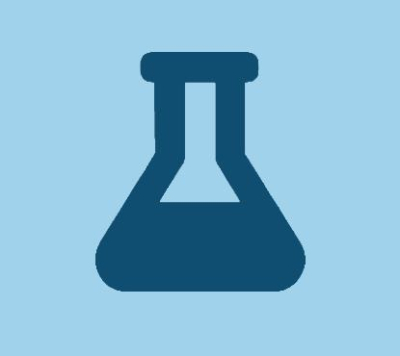 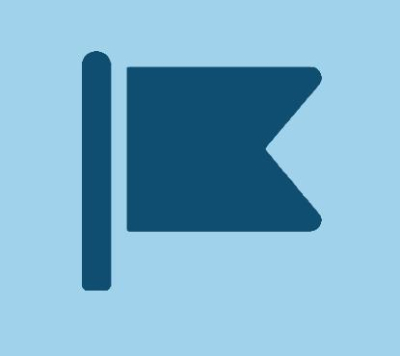 The main presenter of these worldbuilding articles. He is Adalinde's second in command in the alchemy manufactory of Lyon.

The magical wards surrounding countries and feeding on their inhabitants' magic to protect them or doom them all...

The Engineering Corps has 49 Engineers 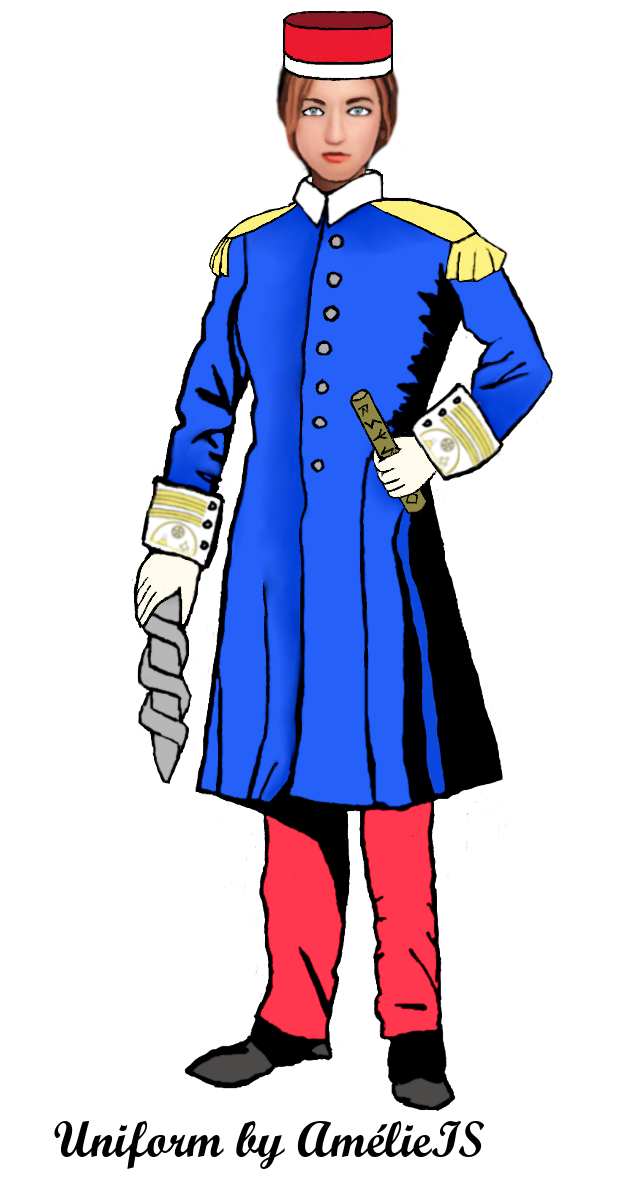