Griffin met Brock at a club one night sometime recently after distributing the Red Cure along the Missippi River. She, Costia, and Daniel 'Danny', along with some other teammates had taken the night off to go partying. Upon arriving at the club, Brock, on the upper level of the club, immediately takes notice of her and her group while Costia notices him watching. Unnerved by his staring Costia, notified Griffin, but she ignores her sense of worrying.   Brock's friends try to convince him to go down and talk to her, but he is unsure of himself. One of his friends heads down and engages Griffin in conversation. He buys her a drink and they chat about her plans for the night. He then mentions his friend upstairs who thinks she's cute. Griffin then kisses the friend in order to make Brock jealous and it works. He shortly arrives downstairs, sending his friend back upstairs, and buys her another drink. The both of them, and Costia end up playing a game called "Bartender". The game is to order a bottle of every drink off one shelf and make the most disgusting drink possible with the alcohol on the shelf.   After the game, Griffin invites him to play a different game, one involving him taking her home that night. After a night of sex, she wakes up with her bed empty. Walking downstairs she finds both of her mothers, Costia,Tommen Griffin, and Brock eating a breakfast of eggs and sausage. A very unusual scene for her mothers. 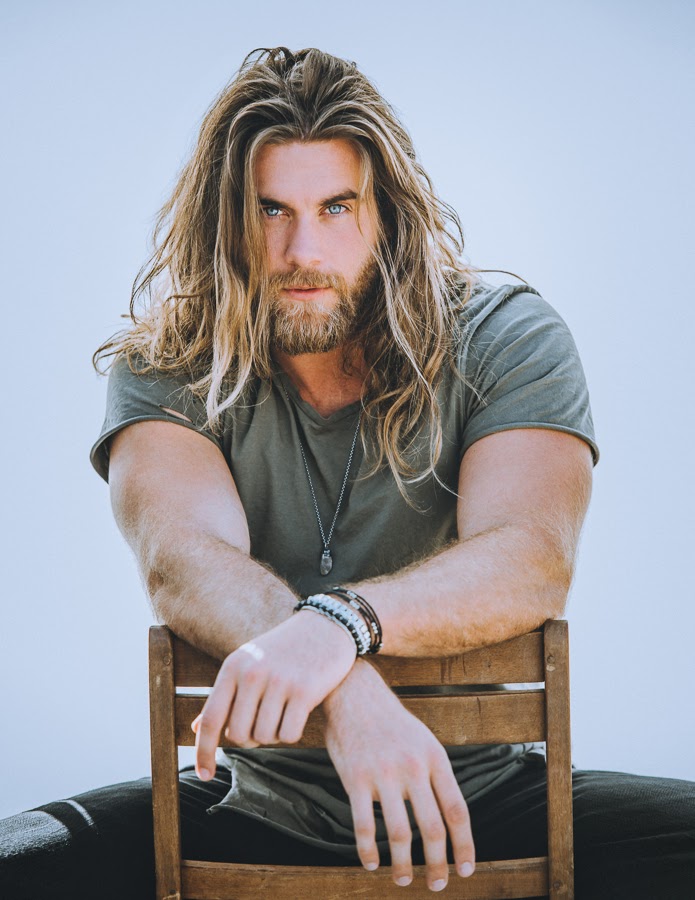