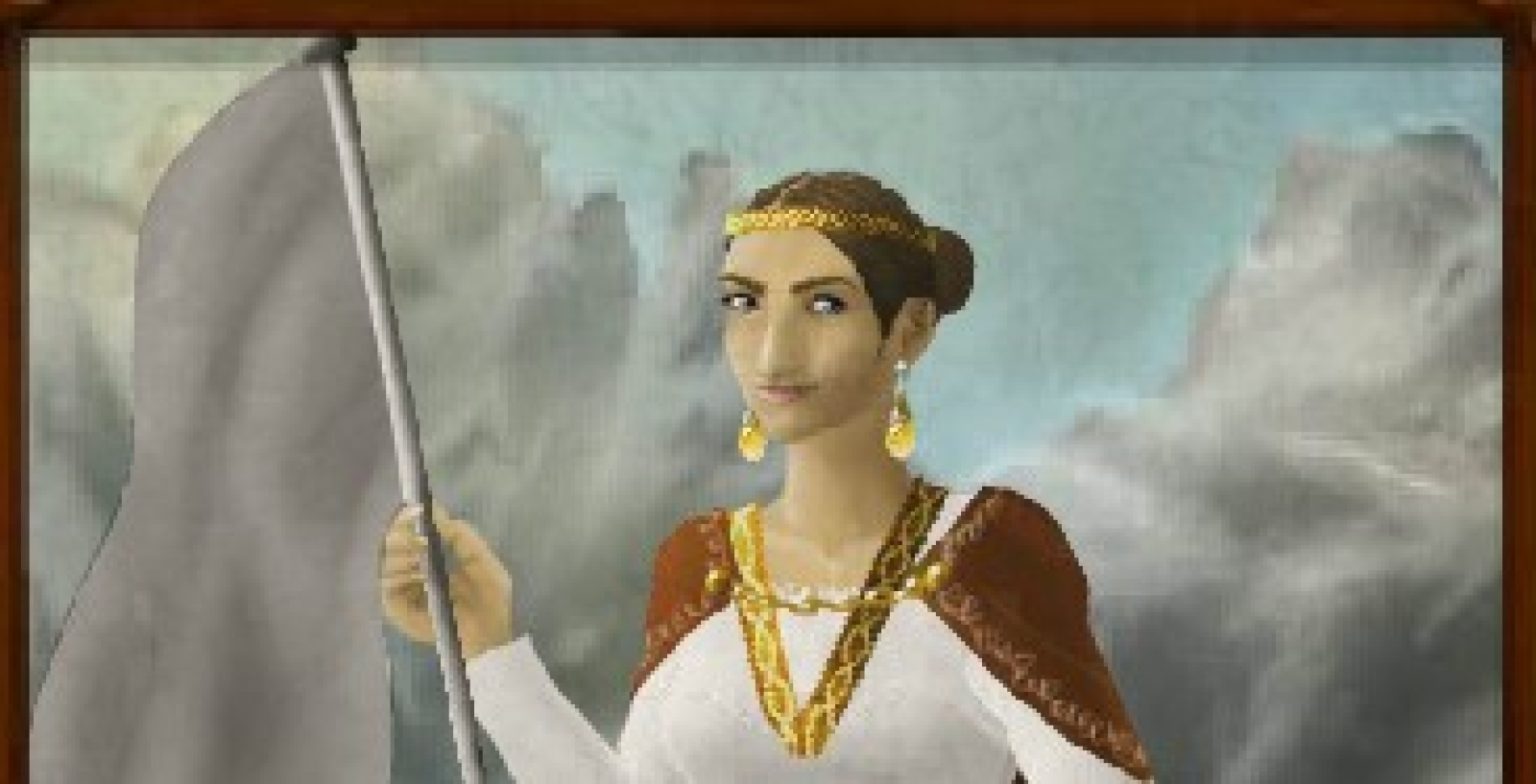 The Virsens are people that live in Northern Ostari. They tend to eb adventurous and willing to take risks. Directness and independence are also favoured traits but there are limits to how direct and independent a person is supposed to be. When talking to an elder or a superior it's expected that the person will be treated with some respect even if the other person still makes their own opinions clear. Many Virsen phrases have made their way to Awari but few Awarin phrases have made it to Virse.


Remove these ads. Join the Worldbuilders Guild
In response to the prompt Share some common idioms and phrases from a culture in your world.

I like how a lot of the idioms reference other in-world things - that's always fun. I like 'their stomach is evil' the best.

This one was really fun to write and figure out what expressions different things would create.