Introduction to The Broken Path

The world of The Broken Path is a loose alternate history set in the late 1700s. Though many parts of the world are familiar to us, it differs in a few significant ways.   This world is intended as a backdrop for a future story project. The story is set primarily in France, and so most articles are written from the perspective of France, and the importance of events is rated according to relevance to the French characters of the story. 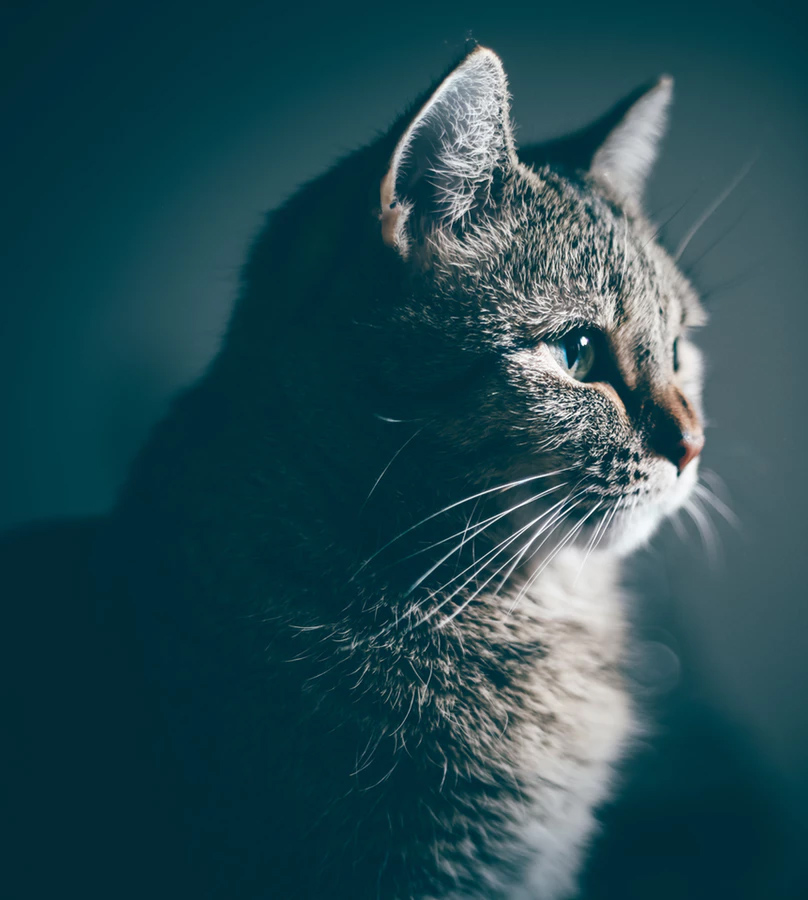 Everyone has asoul guide. It will come to you just after birth, and follow you around for the rest of your life. In Europe, these are always cats.   You can gain glimpses of your fate from your cat. Most hope for unmarred elder to come to them, indicating a long and healthy life, though some youths embrace their cat's scars as a portent of an adventurous life and look forward to finding out how they'll get them.   Some people embrace their cat and keep it by their side as a treasured pet, while others drive it away as if they could drive off death itself. Either way, everyone is glad for them when they die and their cat slinks up to their ghost and offers to show them the way to the afterlife.

There are only a couple dozen gateways to the afterlife in the world, all located in deep caves. A ghost must make the long journey to the nearest gate, guided by their cat. The thousands of dead making the trip gradually converge on well-travelled paths, so that even to living humans, the air seems to shimmer with the number of ghosts passing through unseen.   The energy of these spirits travelling over the roads has been harnessed, from as early as the Roman times. Path energy - known as vesanmer can be used to power engines, create light, provide warmth, and much more. It is particularly useful when contained in pathstones, crystals that have been charged with vesanmer to use far from the path itself.

The Language of God, or so it is assumed. Some words and characters have been known from the ancient times, and used for rudimentary control of pathstones by carving the commands into the crystal. A full, working corpus of the language was only brought to humanity in 1519, after the ghost of Leonardo da Vinci stole a notebook from Fate and delivered it to his apprentice, Francesco Melzi.   With a more advanced command of the language, scholars have been able to control vesanmer like never before. Pathstones have become ubiquitous and are the primary source of power all over the world.

No one is quite sure what they are. Wraiths began to appear in the 1770s in the French countryside. They seem to be drawn to human settlements, especially bright lights and festivity.   Are they intelligent, or mindless beasts? No one really knows. All that is known is that when they touch a living person, that person's skin begins to turn to ash. If they do not escape the wraith's touch fast enough, death will follow. 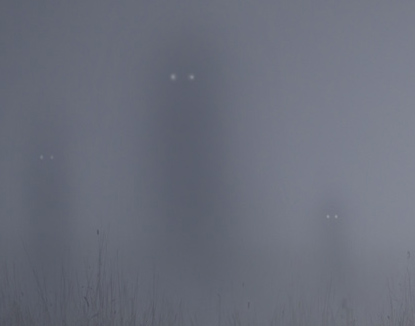 Fate is a guiding presence in this world. People hold varying levels of esteem for The Grand Tapestry , the grand scheme that the threads of all individuals' fates will follow. Fate is intrinsically tied with religion, is seen as God's will, and predestination is the established belief of the Catholic church.   Practices like tarot, astrology, palm reading, and many more are all commonly practised throughout the world and given a great deal of respect. Although some methods are more reliable than others, no commander would go to war without consulting with a diviner first.   With fate holding so much power over the course of history, it begs the question: is it possible to change your fate?

It's an alternate history with fantasy elements. It's a fantasy world with an Earth skin. It's somewhere in between.
The focus of this world is on the present day (of the 1790s), the characters, and the story. This isn't an in-depth alternate history trying to be as realistic as possible. Sometimes history in this world is wildly different from earth, and sometimes events happen in exactly the same way at the same time. The power of fate is a very real influence in this world. Fate continually tries to make history happen the way it should, leading to historical figures popping up even if their real-world ancestors were never born.   If it were a movie, it would be rated PG-13.

Vesanmer has allowed this world to create technology that would have been unheard of in our own 18th century. Although pathstones are not strong enough to power a ship, most major cities have streetlights, trams, and central heating. Some of Leonardo da Vinci's inventions have seen the light of day here, and vesanmer has replaced gunpowder as the dominant force in weaponry.

Some words or names used in this world have very close parallels to concepts from our world, but have different names due to different historical etymologies. Tooltips throughout the world will give you a translation for these concepts.

Artwork used throughout this project is either my own, or taken from stock sites such as Pixaby or Unsplash. If it attribution is not given, it should be assumed the image is either my own work, in the public domain, or under a CC0 license.