Nightfoot
Fate. Free will. An economy built on the souls of the dead.   It's like the 18th century we know, but a bit different. By harnessing magical energy from the transit of spirits en route to the afterlife, societies worldwide have developed differently than they did on our world. But even with the guiding hand of fate influencing all corners of society, all is not well in the world.   France is in a state of economic disaster due to the sudden collapse of its gateway to the afterlife. Not only do departed souls have to journey much farther to find a gate, but the highway of souls crossing France to leave the world has dried up, and with it, France's source of magical power.   To make matters worse, ghastly wraiths have begun to appear across the countryside, spreading death, fear, and fury at the monarchy for ignoring their plight among the peasantry.   The world is at a tipping point. Wraiths are spreading out of control, gateways are collapsing, birthrates have slowed as the number of dead leaving the world dwindles, and people have begun to fear the future Fate has in store for them is extinction. 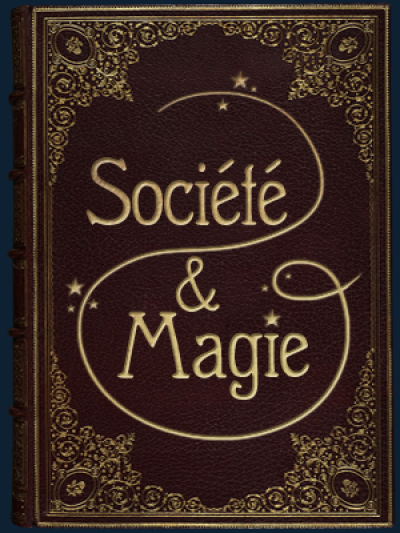 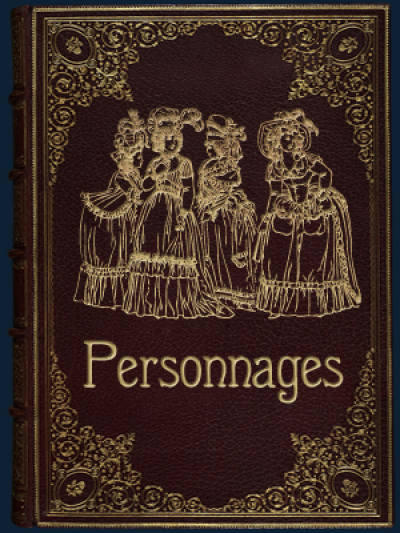 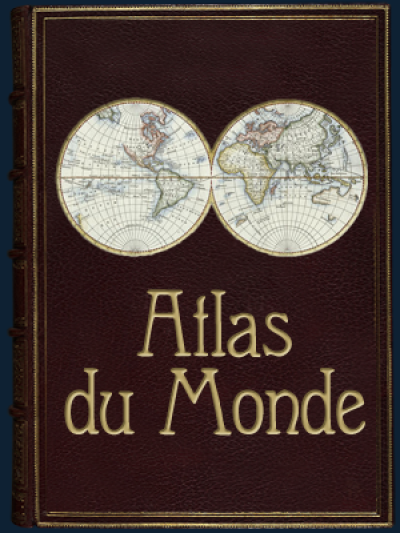 The Broken Path has 37 Followers