Whilst the game uses the official 5E Dungeons and Dragons ruleset, there are some clarifications and homebrew rules detailed below that will override the official ones where applicable. These will be tweaked and changed in collaboration with the players as the campaign proceeds.

Some things to be aware of...

Please read the World Meta so that you know what to expect. Magic, in the form of both spells and items, is rarer and more exotic than in regular Dungeons and Dragons. Gunpowder (called Blackpowder in The Known World) is a rare and highly treasured resource. This means that ships may have cannons and Gunslingers can be encountered (or played!). The world is a harsher and more dangerous place than you might be used to. These facts are reflected in some of the rules below.

The following rules for Sanity will be used. After all, the world of The Azure Sea is a dangerous and scary place!

Of Ships and the Sea

There are extended rules for adventuring by ship and sea. These are detailed in the article Of Ships and the Sea.
Meta/OOC

About the Artwork.
Whilst I am responsible for some of the artwork on this website (mainly some symbols and many of the maps), I can take no credit for the majority of the splendid art to be found here. Where possible I have credited the relevant artists. However, despite diligent searches it has not been possible to find the original artists for many pieces. If you recognise any of the art here and it is uncredited please contact me and I will rectify the situation. 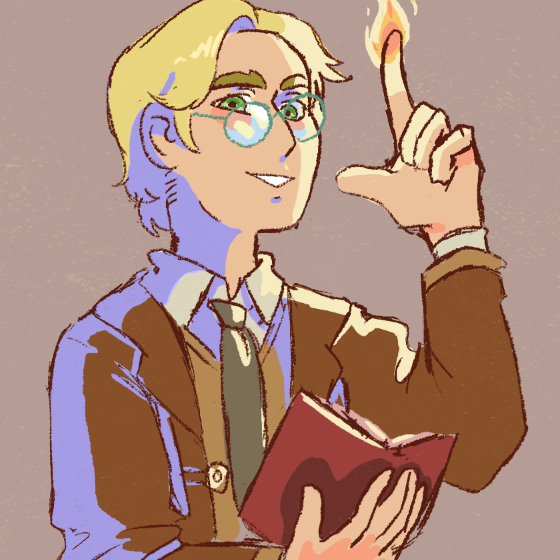 Some pretty interesting rules in place for the game you are running. Thinking about running most of these for my campaign. Wanted to ask for some clarification though on the section treasure and coin. Since the main currency now is more silver than gold, is there a page with the adjusted expenses and item costs? 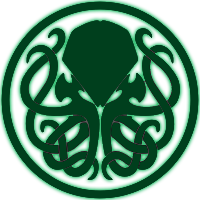 Hi Halikon unfortunately there is no page with that information. For our game I basically have reduced the cost of everything by a factor of 10, except for magical items, which are rare and valuable. So, for example, the PHB cost of a short sword is normally 10 gold pieces - in my game it is 10 silver pieces. I did consider adding a new currency below copper pieces (say, copper bits or something) but decided against it due to unnecessary complications. After 8 sessions so far the rules seem to be working well. Combat is more scary (if a critical hit is rolled the players are either ecstatic or terrified!), and we've had a few near misses and several times when party members have gone to 0 hp. The new healing mechanic seems to be working too. And the coin rules seem to be playing out well too. We still haven't had the opportunity to test all the rules out yet, but we'll get there.

Ah ok, so you just switched up the currencies from gold to silver via diving prices by 10. That's pretty easy to understand and implement then! I saw the rule about the critical hits and it quickly reminded me of the time I've lost several first level characters due to unlucky GM rolls, so I wasn't sure about sticking with it but if it's working out so far I may stick with it! (Adds for some hype player moments too) I found the healing rule with the med kits too complex in my opinion so I haven't really enforced it, but resurrection additions are always fun. Thank you so much for the reply! I wasn't really expecting much but I'm so glad you came back with an answer and your thoughts on the homebrew rules. I've watched your session videos and it looks like its going well and fun so far, keep at it!