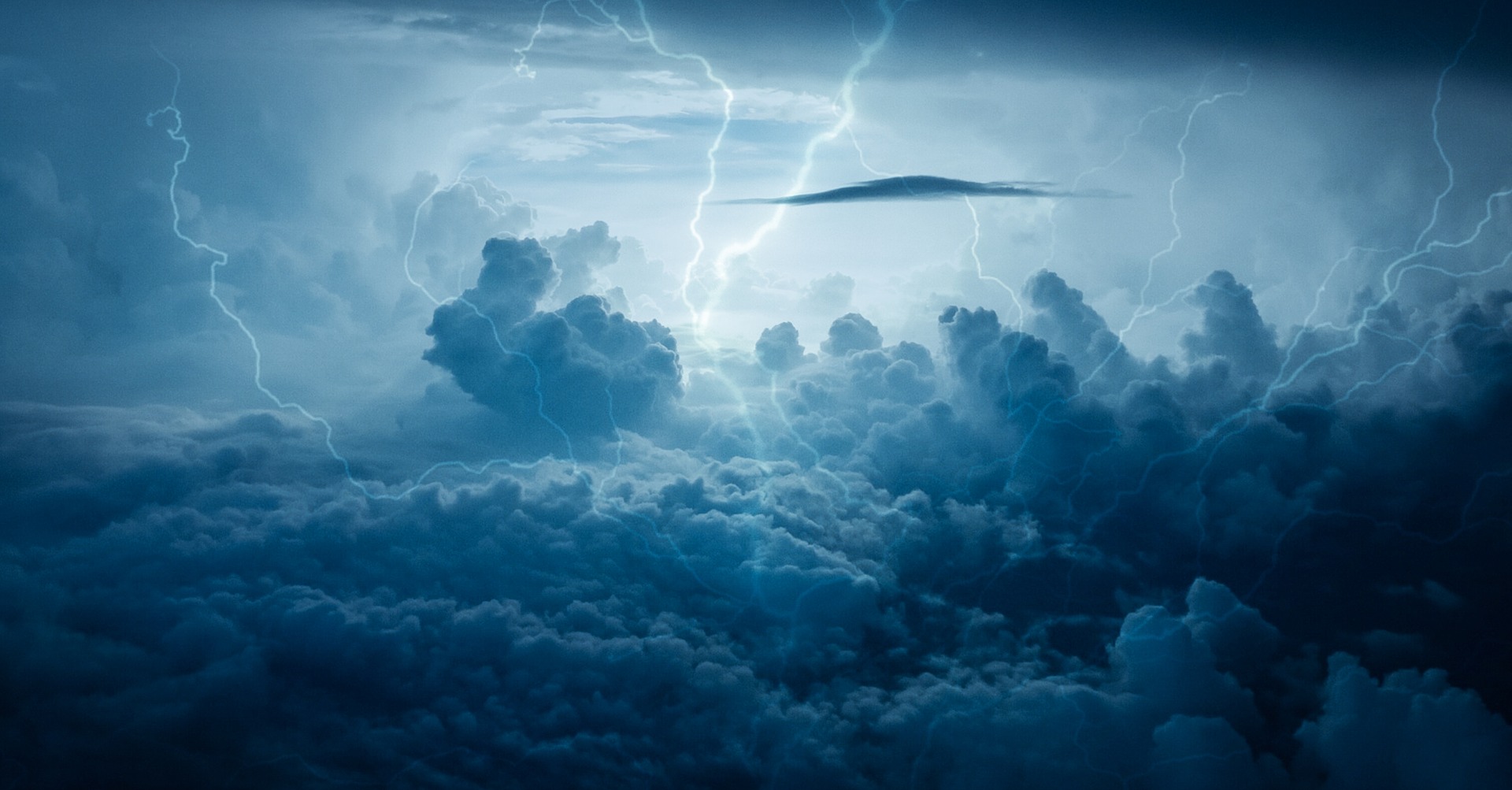 Around one third of the Dome citizens leave, aiming to terraform the planet to make it suitable for human life.

The tensions over whether or not to terraform come to a head. The 2/3 majority agree that they have lost their place as the apex, citing the garruw and weinadi as reasons that they need to let things play out. The remaining 1/3 attempt a coup of sorts to force a move toward terraforming, albeit a not well thought out one. They're promptly ejected with their families and escape with just enough resources that they'll probably survive.   By now, people have forgotten about the Fergana. It's been lost for a while. The mythology has sprung up that they belong there, on Thaiterra.