Ghal Pelor is the last hope for a land that has lost everything. It’s is often referred to as the New Empire and that is an accurate way to describe what it became after the Queen’s War. The good fortune of Ghal Pelor has numerous factors but chief among them is its location. When the dwarves built the city thousands of years ago they chose a place along the Tairos river where the waters were calm and the lake could act as a defensible measure. The city is also nestled beside the southern edge of Lake Tairos providing another protective barrier and granting them full access to the resources of this major waterway.   Others cities look at Ghal Pelor with either jealousy or irritation. Melanthris views them as an upstart power that survives on nothing but luck. Ghal Ankhar has a more sour view. Dwarven hands built Ghal Pelor thousands of years ago and it was dwarven lords that first ruled it but that all changed as foreign influence trickled came in. Today, they consider it one of many things stolen from them by younger races.   The citizens of the New Empire are a proud people who are always eager to let others know where they come from. They believe everything their city has was earned and that every other kingdom failed the challenges of the past. Regardless of race those who truly consider Ghal Pelor their home honor their city first before any other cultural tradition.

Sewers, farming communities, extensive forges, nearby mine, well-maintained and guarded network of roads inside and outside the city, constabulary within the city, university, hospital and asylum, prison, large public park

Originally a dwarven trade city. Ghal Pelor attracted more and more citizens from across all of Tairos. During the Queen's War Ghal Pelor became the only city to survive intact. It has gone on to become the last hope for Tairos' future.

Traditional dwarven stone architecture makes up the oldest parts of the city. Newer areas tend either toward dwarven builds as well or neo-balmoran

Located in the plains south of Lake Tairos 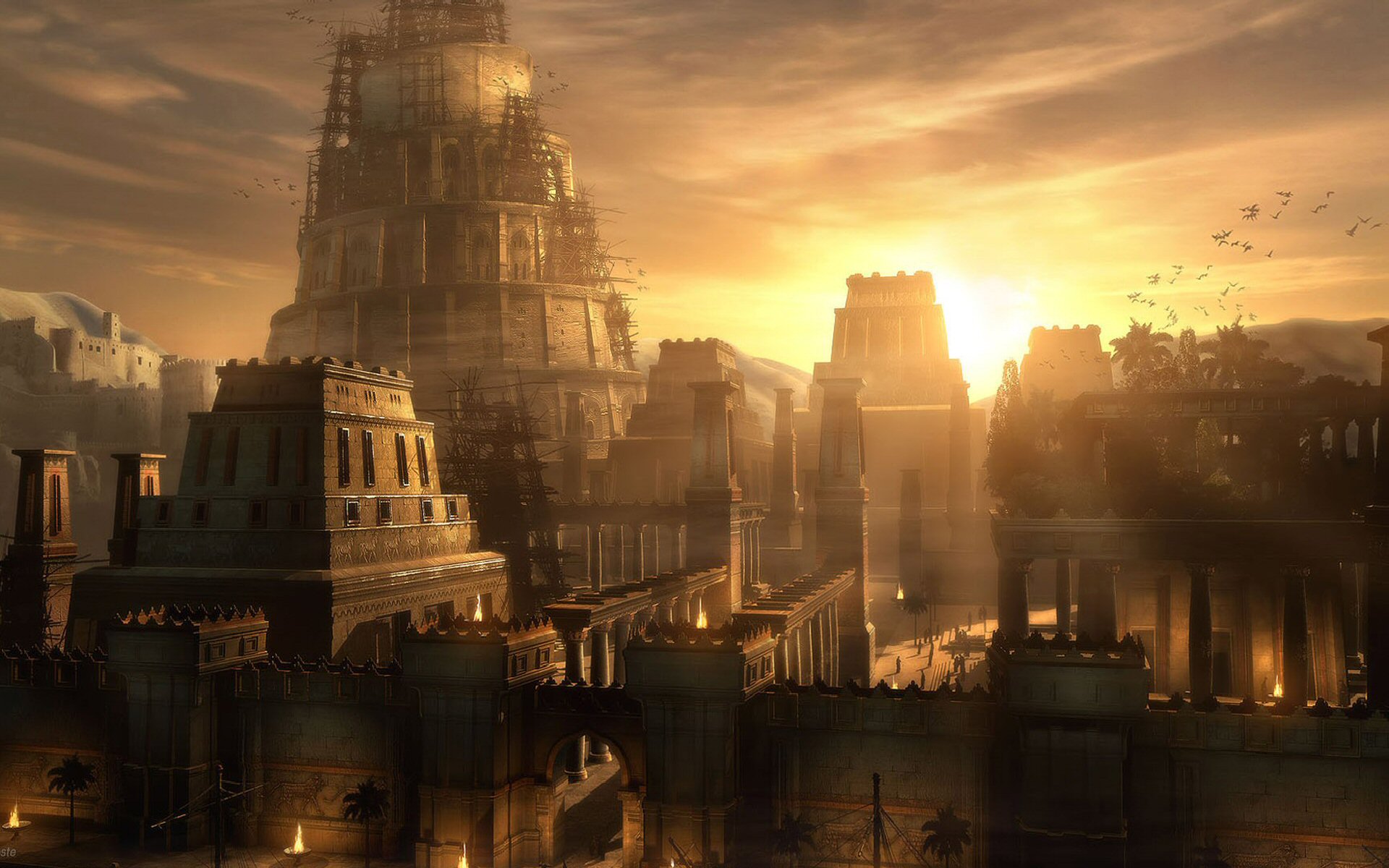