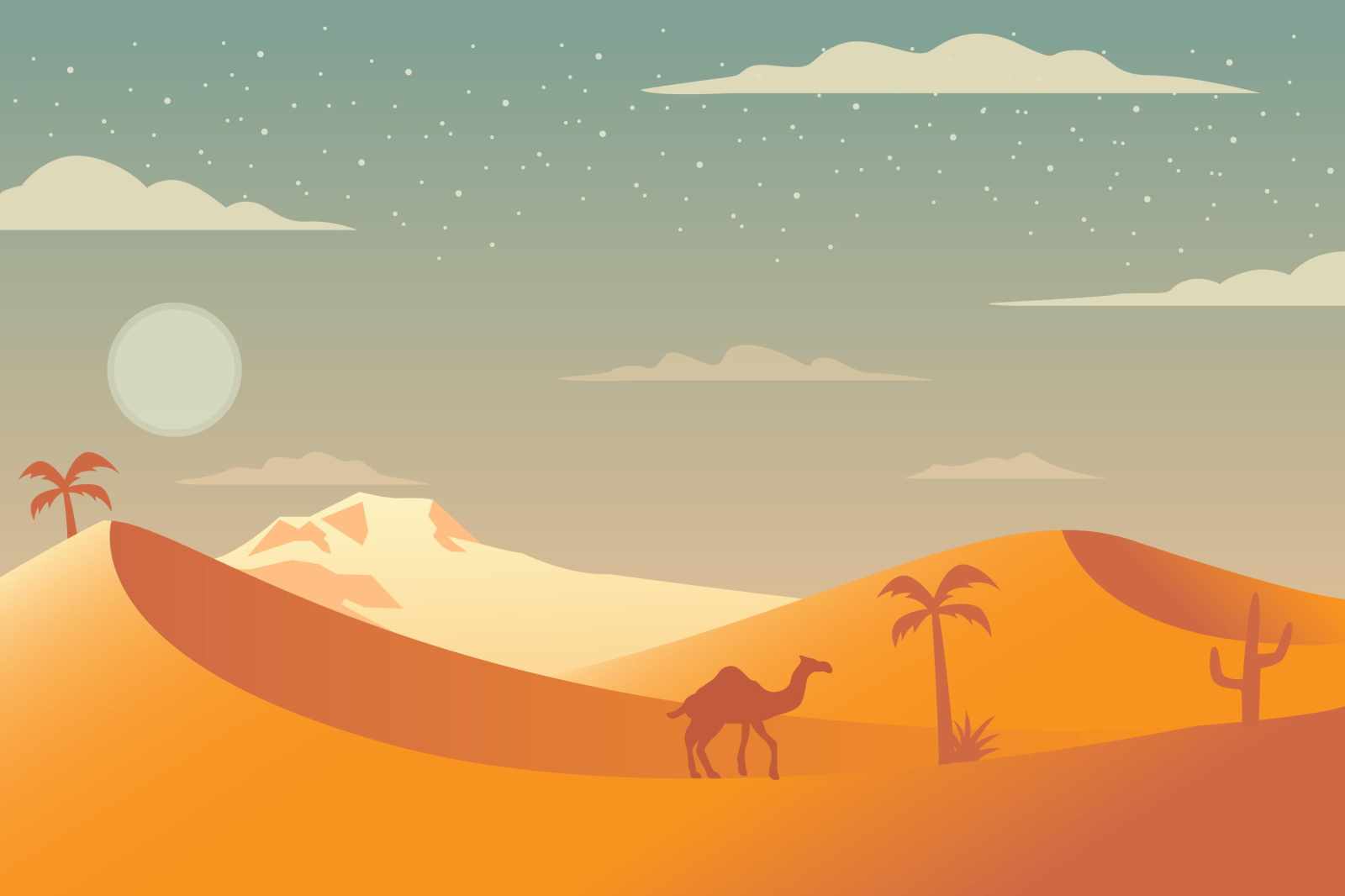 Tahuum Itaqiin Will this world's golden age be forever derailed by incursions of eldritch magic and alien anomalies?

eldknighterrant
More than six hundred years ago, marauders from a distant land invaded the continent of Tahuum Itaqiin. The internecine war that followed, known as the Crusade and the Reconquest, brought ruin to societies across the continent, ushering in a long era of strife and division. In the past two hundred years, the major civilizations of Tahuum Itaqiin had finally recovered from the ravages of that era and appeared to be on the brink of a new golden age. Progress in diplomatic relations, technology and infrastructure, and science (and occasionally magic) was improving livelihoods and security across much of the continent. Now, however, this progress risks being disrupted once again.   This time, however, the the incursion is no ordinary human invasion. Instead, terrible secrets are emerging from this world's hidden and forgotten places: Forlorn ruins, vast subterranean realms, lost civilizations, and the deepest, darkest oceans. Explorers who delve into these places often do not return, but those who do are changed, mainly for the worse. The luckiest ones merely seem shaken and disturbed, claiming encounters with deranged people or half-seen alien creatures. Many others come back clearly traumatized or deranged, plagued by mysterious diseases, or making outlandish claims of being "beckoned" or "guided" by "voices from beyond." Others still have apparently gleaned uncanny insights from their time spent in those places--or communing with those voices--claiming to experience visions or accounts of events from distant lands or history they could not possibly be knowledgeable of, or even revolutionary insights into the nature and limits of magic.   In a few instances, these alien dangers are no longer confined to these secluded places; in some places, now, there are tales of cryptid creatures and ill-intentioned mages and cultists terrorizing travelers or even remote settlements. The worst affected forests, valleys, and cave systems are being cordoned off by local authorities, or else resident villagers are now warning travelers away from these places entirely. Sometimes, the warnings come instead from refugees who have fled their homes in fear and shared bizarre, horrible tales with any who would listen. The intellectual leaders of this world have so far proven incapable of adequately explaining these phenomena or defending their societies against them. Thus, collective anxiety simmers in the face of the unknown; frightened populace and desperate leaders attempt to make sense of this turn of events, mutual trust begins to break down within and between communities, with ancient rivalries flaring up and demagogues taking advantage of the situation by scapegoating their enemies.   While rulers, scholars, and priests struggle to come to terms with the rise of these eldritch phenomena, some answers are beginning to emerge from unlikely sources--namely, the astrologists and other diviners whose ways had been largely dismissed during this recent era of intellectual and scientific advancement. These diviners claim that the threats facing this world now lack precedent in the historical archives, religious myths, and most folklore. To understand the current situation and predict what an increasingly uncertain future might hold, one must instead look to the oldest archives of all: The stars themselves--which have borne witness to the entirety of history and prehistory--and dreams and visions which have haunted all of humanity since long before they laid the foundations of their first settlements.
Tahuum Itaqiin Discussion Boards