theworldunraveled
The Sundered Lands are a continent-sized atoll, formed in the cataclysm known as 'The Sundering', a millennium ago. Elven wizards, striving to gain more power, lost control of an enormous ritual. The continent-shattering blast left only the magically-active zone known as 'The Mountains of the Sky', floating mountains towering miles into the air, surrounded by a new ocean and the ring of islands which was all that remained.   A thousand years later, the survivors have built new civilisations and a new way of life. Most cooperate with one another, but there will always be those who strive to gain power and wealth at the expense of others. From dark cults to hobgoblin armies, greedy merchant princes to undead necromancers, heroes are needed to turn back the tide of evil and vanquish the ever-present threats to civilisation. 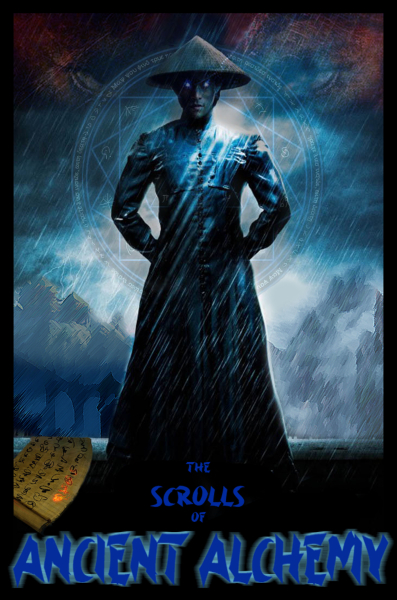 Ancient scrolls containing hidden secrets of life and death have been discovered, and villains are willing to kill to steal them. Only you can prevent hideous evil being loosed upon the Sundered Lands.
... Player Handbook
Sundered Lands Discussion Boards