That damn city... It doesn't matter to her if you're born on high in Proclamation or in the gutters of Oracle like me. Port Shatter finds a way to seduce you, use you up and grind you down. Get out while you can. While she lets you.
— Franklin Saint

Glory.   Awe-inspiring, radiant, glory.
Port Shatter a city with a veneer of wealth, decadence and grandeur that conceals a much darker heart. The city’s beauty and opulent splendor is built on a foundation of slavery, oppression and secrets.

From Radiant Parish the Church of Enarch directs the expansion of their faith while in the slums of Oracle gangs, guilds, and terrorists work to undermine the rule of law. The monolithic and zealous Church issues pogroms against these nefarious organizations in a conflict known as the War of Faith and Filth. The average citizen of Port Shatter doesn’t relish the idea of seeing either side topple the other. Life under the harsh dictates of the Church would be just as difficult as existing in a metropolis dominated by lawless thugs.

The city’s Governor, Valentine Bell, plays each side against each other; perpetuating the struggle while watching from his palatial estate in Proclamation Parish. This petty battle between priests and thugs is not his own concern. The waters around Port Shatter are plagued by nightmarish monstrosities known as the Kraken-born. Named after myth mentioned in ancient texts found during the island-city's early days. These creatures rise up from the depths of the Endless Blue Ocean to sink ships and savage the shores of Port Shatter. They call the arrival of each new beast an Advent and the Advents are only getting worse and more frequent.

This system is all born on the backs of the indentured that fill every corner of Castigation Parish. The luxuries and vices that surround Port Shatter are more snake oil than truth. The story of those that are seduced by these promises ends more often than not with crushing debt, addicting and a lifetime working off your burden in the city’s labor force. The Debtor’s Legion.

The glory of Port Shatter is a lie woven from the blood, sweat and tears of those foolish enough to believe it. Do not linger it long.

About a quarter of the city's population are indentured into the Debtors' Legion. The rest are citizens living throughout the city or Enarchi faithful sequestered away in Radiant Parish

The Endless Blue Ocean, The Walls of Castigation Parish, Tiered nature of the city allows for cutting off traffic and travel easily

Port Shatter's primary industry is slave labor. A considerable number of foreign businesses contract with the city's Debtors' Legion for construction projects. Many sea and airships are built in Port Shatter's harbors by slaves under contract to wealthy nobles in Ironrise and Nightfall.

Tourism is the most public-facing industry. Citizens from every city in Spirel relish the idea of spending a holiday in the tropical paradise of Port Shatter. Specifically, the wild celebrations that fill the streets of Ressurection Parish. Hotels, restaurants, brothels, drug dens and luxury boutiques all cater to the incoming clientele and the money they're looking to part with.

Most infrastructure in the city is supported by either foreign wealthy coming in via tourism, property taxation or criminal investments. All infrastructure is constructed and maintained by the Debtors' Legion of Castigation Parish.

The Enarchi Church- The headquarters for all of the Enarchi faith is Radiant Parish. As such, the church is a powerful force in the city and one always striving to increase its influence in city politics.

The Guilds - Guild is the polite term most of these organizations use when referring to each other. In truth, the word is synonymous with gang in Port Shatter. Hundreds of these guilds take to the streets each night looking to scam tourists and expand their territories. These expansions put them into frequent conflict with the Enarchi Church and with each other. Governor Bell tolerates their activities so long as they stay away from the crowds in Ressurection Parish and out of his sight in Proclamation Parish.


Kraken - The clandestine terrorist organization makes their home in Port Shatter, operating out of the opulent mansions in Proclamation Parish. They have the ear of the Governor and the support of many of the guilds as well as the ire of the Enarchi Church 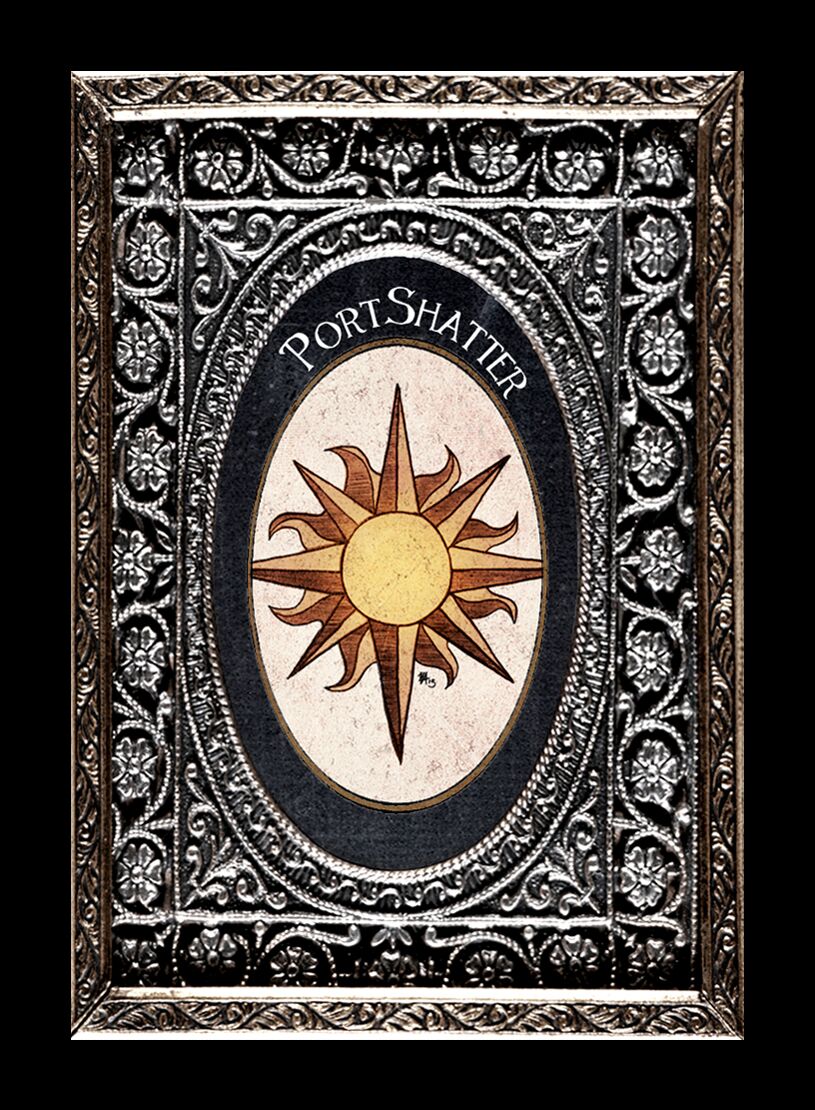 The guilds seem to have had a run in with some bad formatting!

Kraken has a different color from the rest of the article. Enarchi Church is missing a space.

I think they're fixed but i'm not sure 100%. Feel free to PM me on discord with screen shots of what youre seeing. I appreciate your help